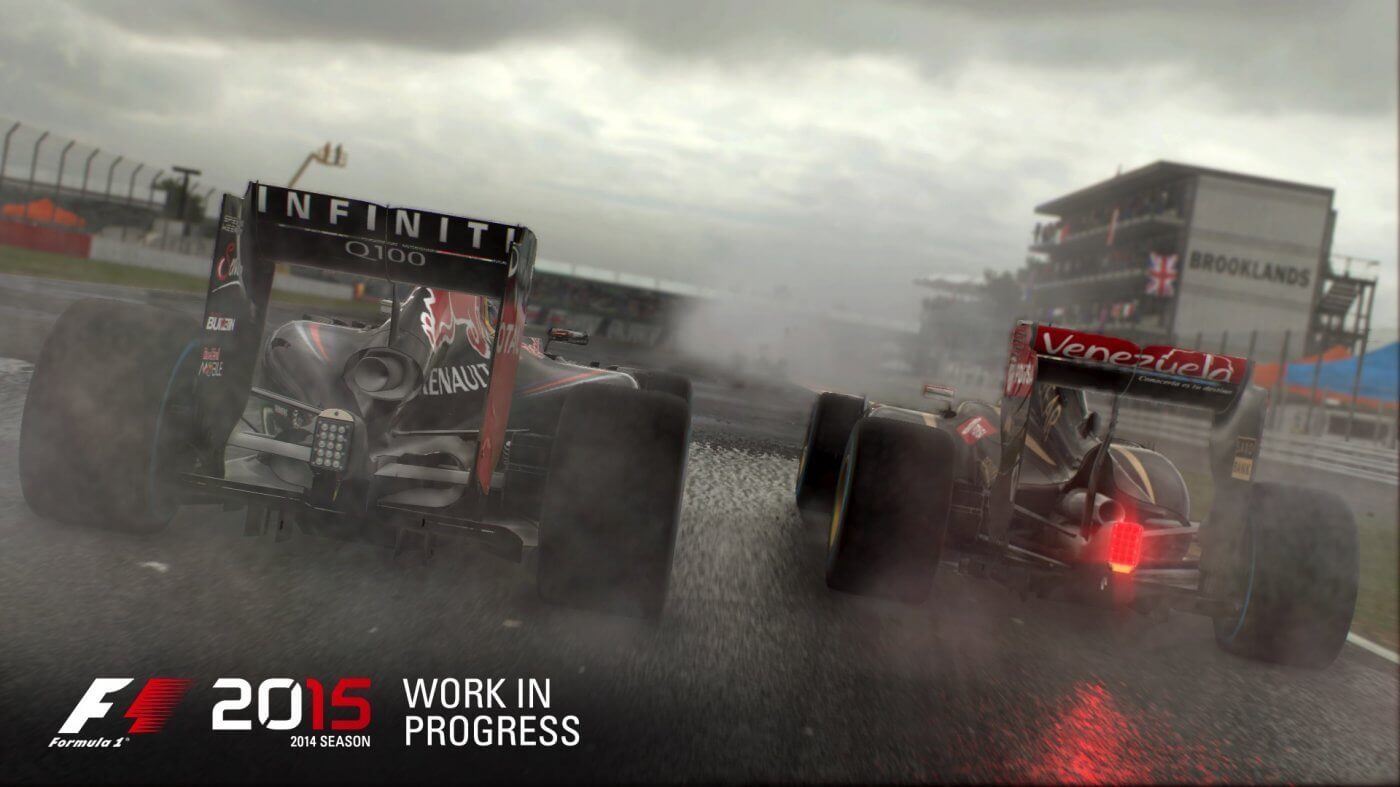 F1 2015 Review The Formula 1 championship approaching the summer break is confirming the values ​​seen in 2014: the Mercedes flying, ... 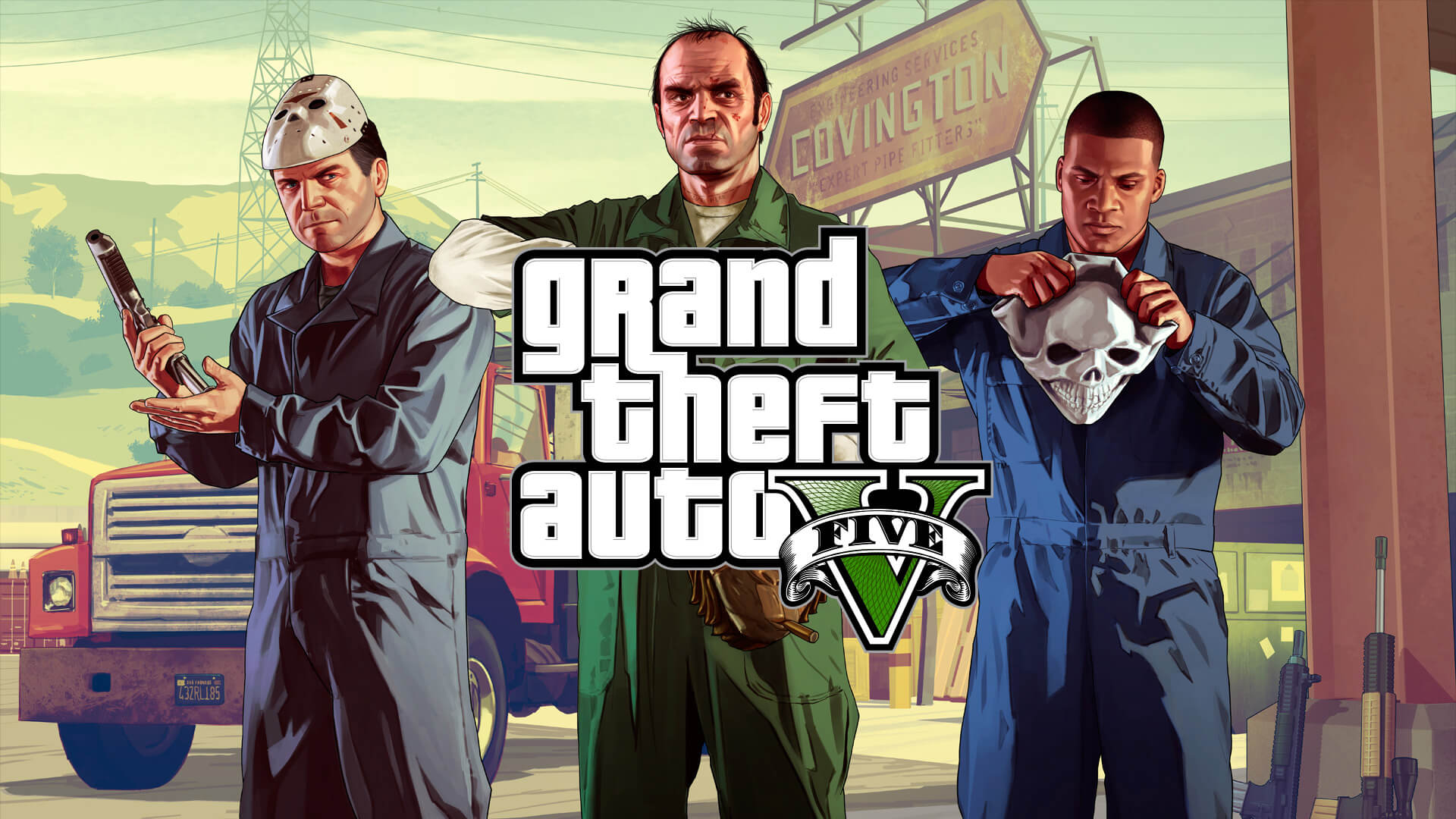 Grand Theft Auto V Review You do not often see a nice ten out of these pages, and for the last ... 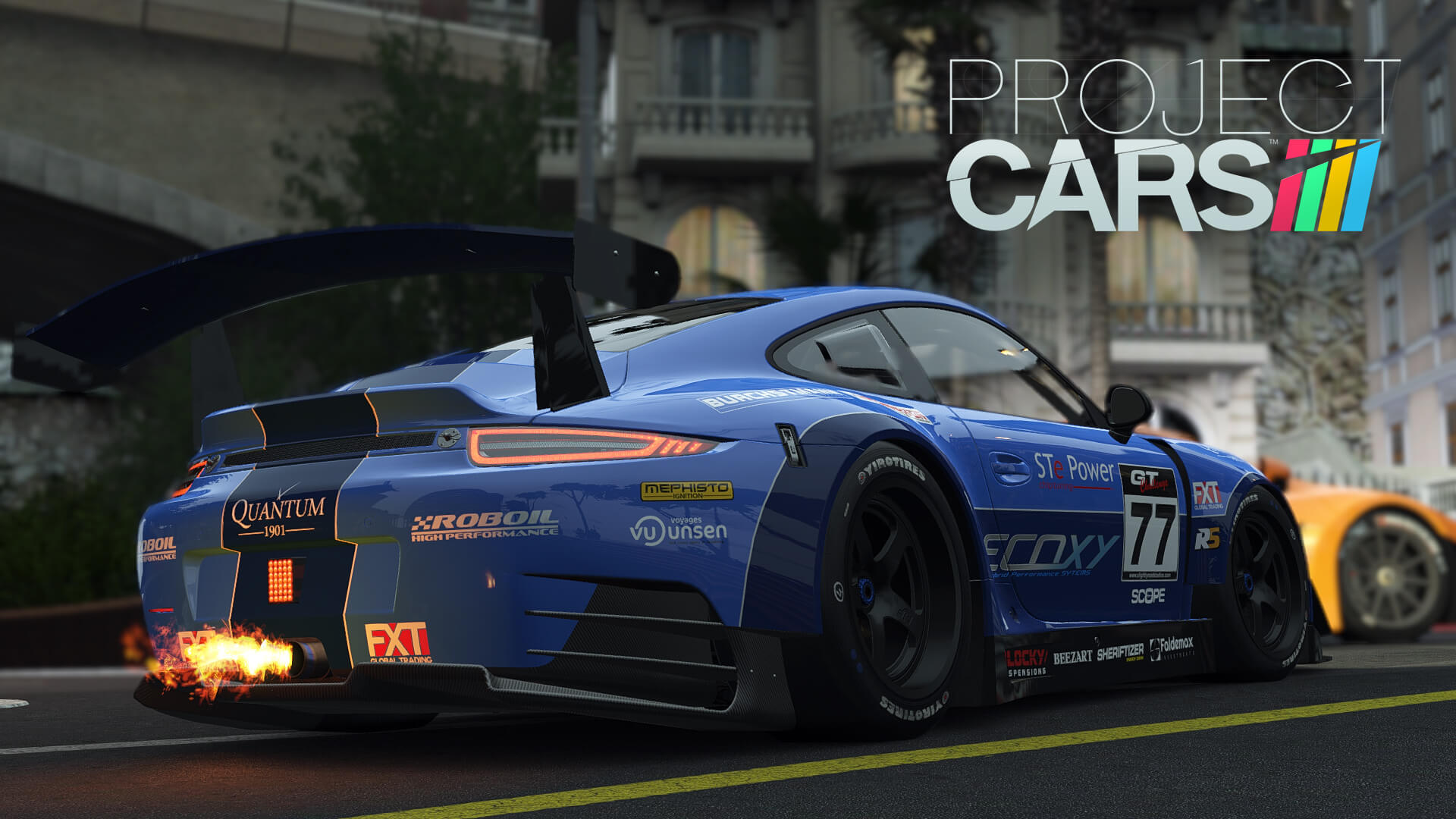 Project CARS: Review. There is a passion that has always distinguished humans: speed. Since he invented the wheel, the man tried ... 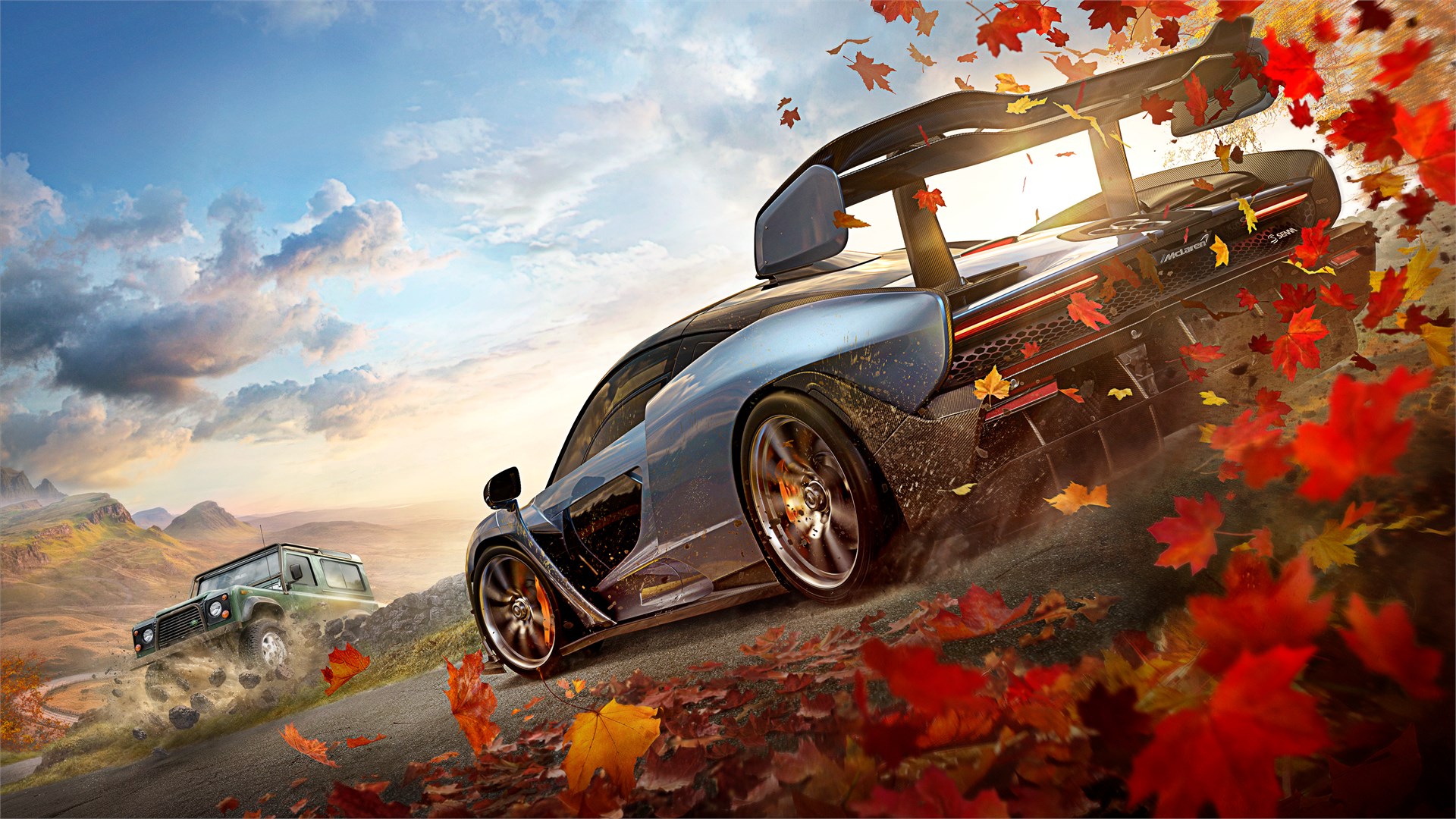 After the results achieved in the previous chapter it was really difficult to imagine how far the series would be, ... 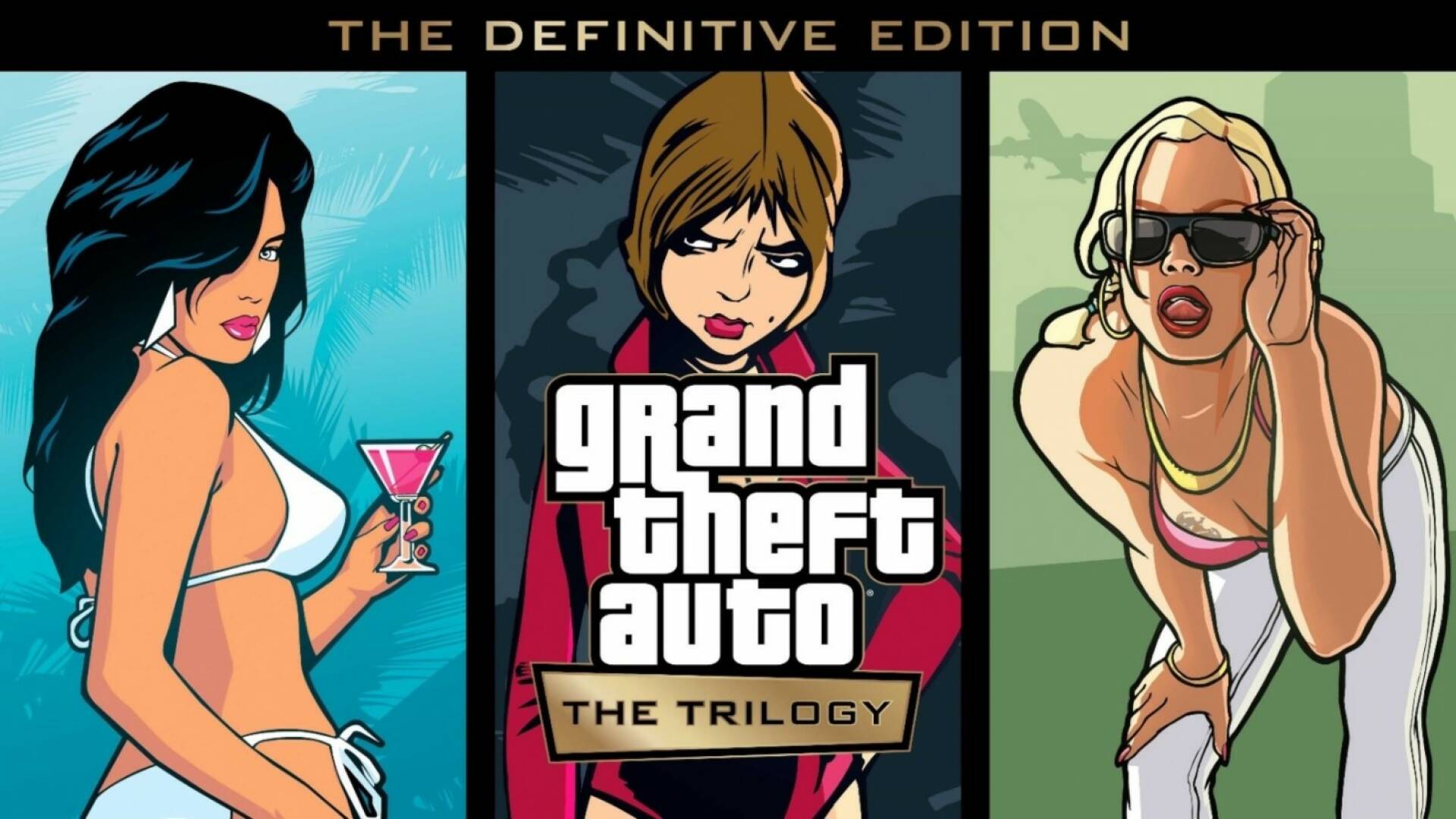 GTA The Trilogy is reality, and the good news is that it will arrive on PS4, PS5, PC, Xbox One, Xbox Series X | S and Nintendo Switch by the end of 2021 .
Meanwhile, GTA V , a real goose that lays golden eggs for Rockstar Games, is preparing to debut again on next-gen consoles. Not bad for a game launched in 2013 .
The announcement of the trilogy has made many fans happy but has disappointed as many, convinced that the software house could have done something more with little effort.

On the occasion of the relaunch of the three classics, Rockstar stated that it will remove them from all digital stores, making them accessible only …

Matrix Resurrection , directed by Lana Wachowski , is the new dedicated film to the franchise that will see the return of the main cast of the trilogy released between the 90s and 2000s, which over time has become a point of reference.
We will find at the gate both Keanu Reeves again in the role of Neo , as well as Carrie-Anne Moss who will play the famous Trinity , exactly like in the first three films of the series.
A few days ago we decided to remember the times that Matrix entered the world of video games by arrogance, few but certainly quite substantial.

After all, the cyberpunk … 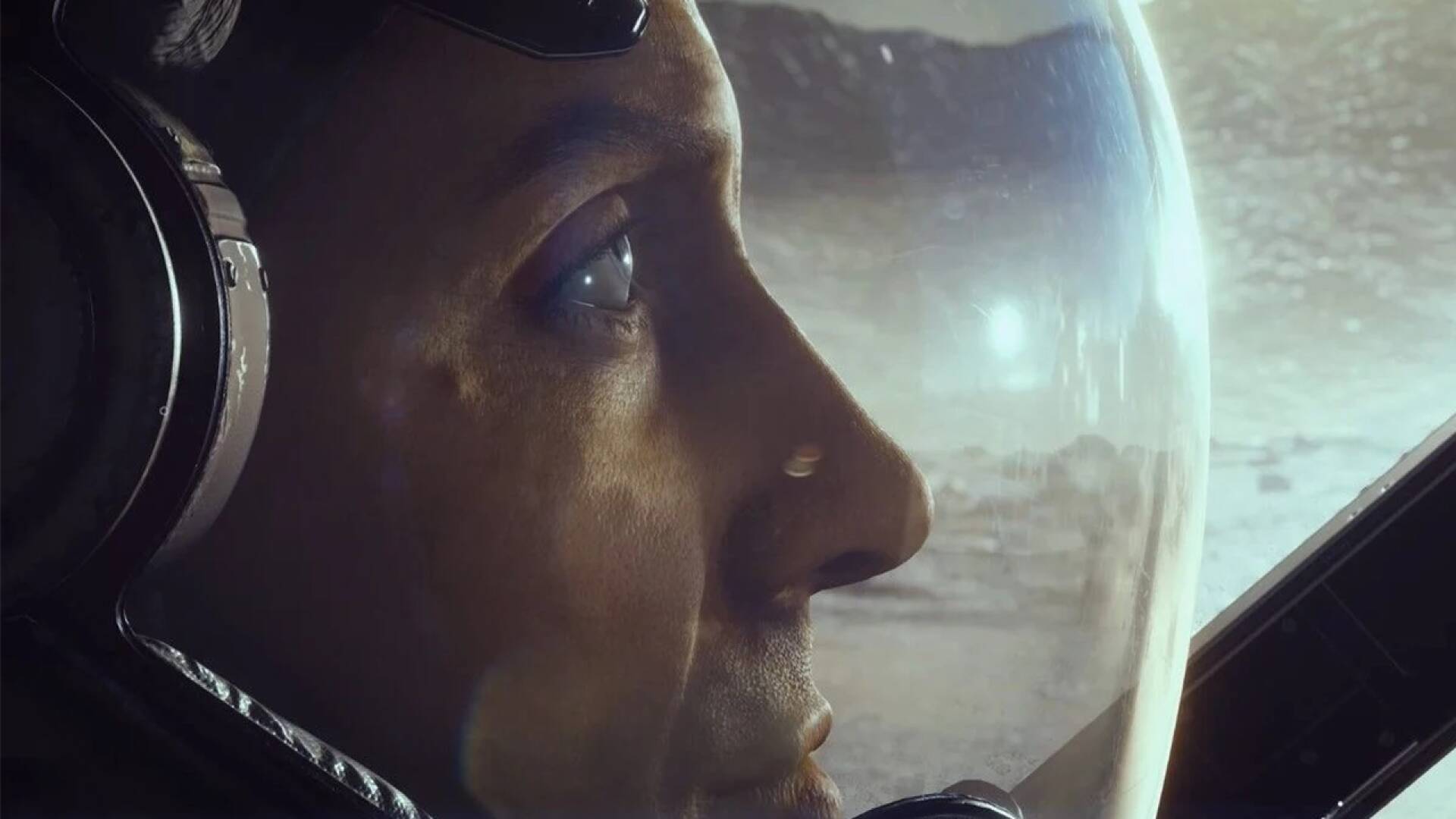 Bethesda was the absolute protagonist of one of the most impressive market maneuvers in the history of video games, the one that brought it into Microsoft exclusively.
Also creating very particular paradoxes, because Deathloop is a Bethesda product but will be released in exclusive console on PlayStation 5 and PC.
When the company said goodbye to Sony, in a way, it declared it was ready to make better games under Microsoft’s leadership, infuriating all PlayStation fans .

A project, that of the acquisition , which did not take place suddenly but for which the Redmond company worked for many years before bringing it to term.