A few weeks ago it was released the first gameplay video taken from the PC version of Mass Effect Andromeda. Some users have found the location of the camera tooclose to the main character, so as to potentially ruin the game experience. Fortunately, according to the title lead designer, questioned about it on Twitter, you can set the FOV, thus giving way to have a wider view. This possibility, however, has not been confirmed for the console counterparts. [At] axelflames15 On pc, yes. Not sure about consoles.- Ian S. Frazier (@ tibermoon) January 22 2017Ricordiamo that Mass Effect will be available Andromedafrom next March 23 for Windows PC, Sony PlayStation 4 and Microsoft Xbox One.Fonte: DSOG Release Date: March 23, 2017 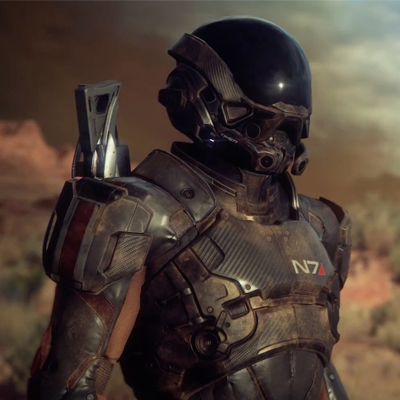 Published by: EA
Developed by: BioWare

Not yet assigned a final ESRB rating. Appears only in advertising, marketing and promotional materials related to a game that is expected to carry an ESRB rating, and should be replaced by a game's rating once it has been assigned.