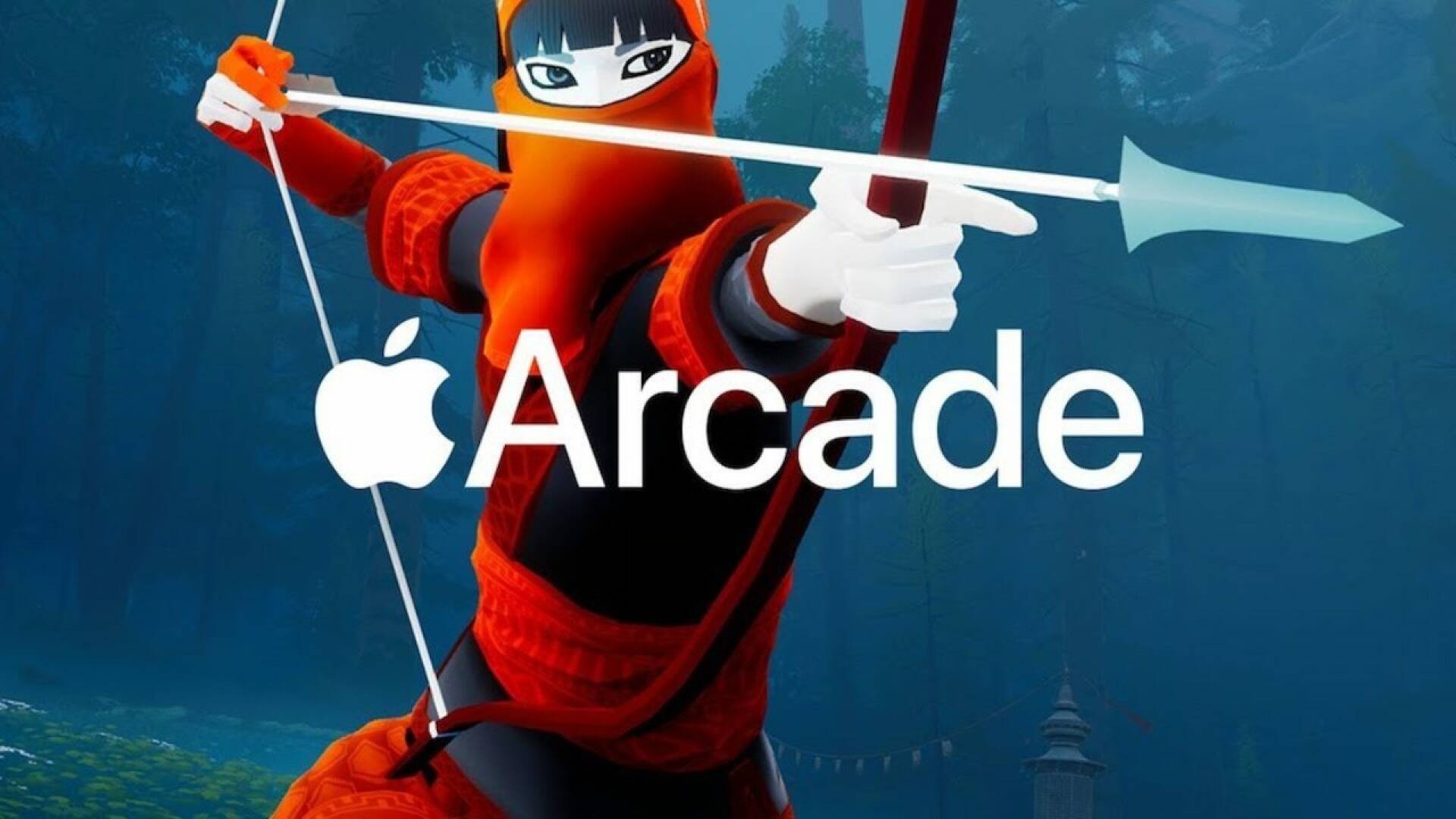 Last year, we discussed a curiosity: Apple’s impressive receipts from the world of video games, remarkable for a company that, in itself, does not produce video games .

This is a market phenomenon that is repeated to the nth degree. To highlight this is an article by The Wall Street Journal , which citing data from Sensor Tower points out how the Cupertino giant has a certain market precisely in the world of video games, for your income.

And if, until now, you didn’t understand why Apple decided to launch Apple Arcade , the numbers are probably the clearest answer possible.

That would mean Apple would have grossed $ 8.5 billion from video games from the App Store in a fiscal year alone – and, yes, that’s higher than platform holders like Sony, Microsoft or Nintendo.

Beyond the fact that we are talking about estimates and that Tim Cook says that the reports they refer to are out of date, it is now clear why Apple continues to invest in its subscription service as well : at this moment, in fact, on the App Store you can subscribe to Apple Arcade which, a bit on the Game Pass or Now model, allows you to access a library of video games of your choice on iPhone, iPad, iMac and Apple TV.

Even the giants of electronics, in short, are increasingly attentive to the fact that gaming has become much more heterogeneous compared to the times when it was simply imagined linked to the consoles in charge: today it is possible play on practically every device and Apple, thanks to its installed base, is swimming in a not indifferent gold mine.

Meanwhile, the Cupertino house is still engaged in the legal diatribe with Epic Games for the Fortnite case: after the recent decisions in the courts, the battle royale certainly does not seem destined to return soon on the App Store, but we’ll see if there will be any changes in the near future. Considering the proceeds coming from the App Store, it is no surprise that Epic cares particularly.

If you want to play on iOS, have you noticed the reduced price of the refurbished iPhone 11 on Amazon?