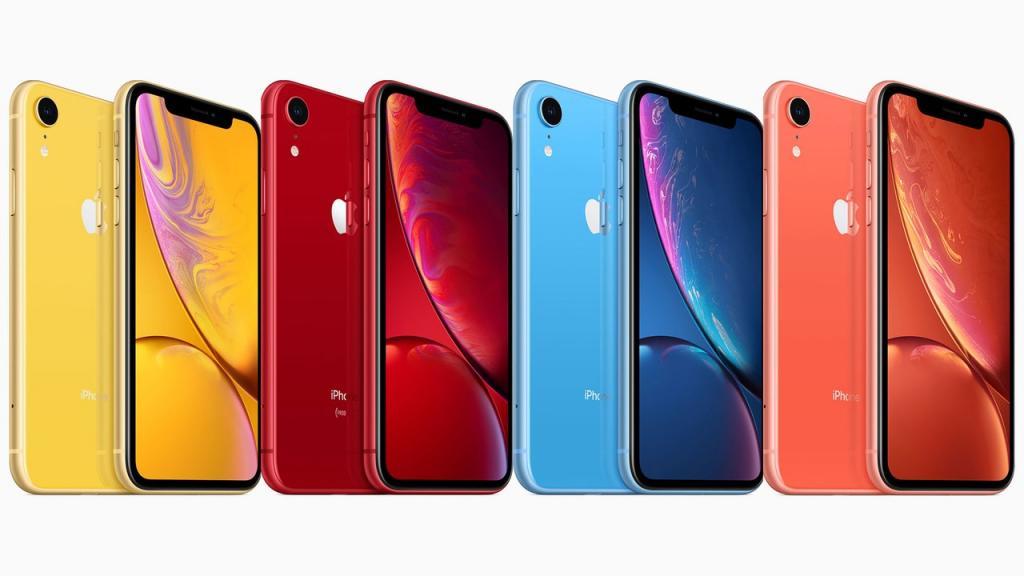 According to rumors learned from the specialized site Mac Otakara , Apple would have very clear ideas about the colors in which the new iPhone LCD will be available from 6.1â € ³ in production â € ”which will inherit the market segment now of iPhone XR. The economic terminal of the Apple would in fact say goodbye to the colors Corallo and Blue, which would be replaced by Lavanda (a sober purple) and by Green (very lively).

The last two colors, blue and coral, would be destined to be replaced by green and lavender

The other nuances would remain unchanged: Product (RED), white, black and yellow. No news, at least for now, on what will instead be the colors of the heirs of iPhone XS and XS Max, which are in turn in design and production in this period.

Do you like the idea of ​​bringing home a green or purple iPhone?