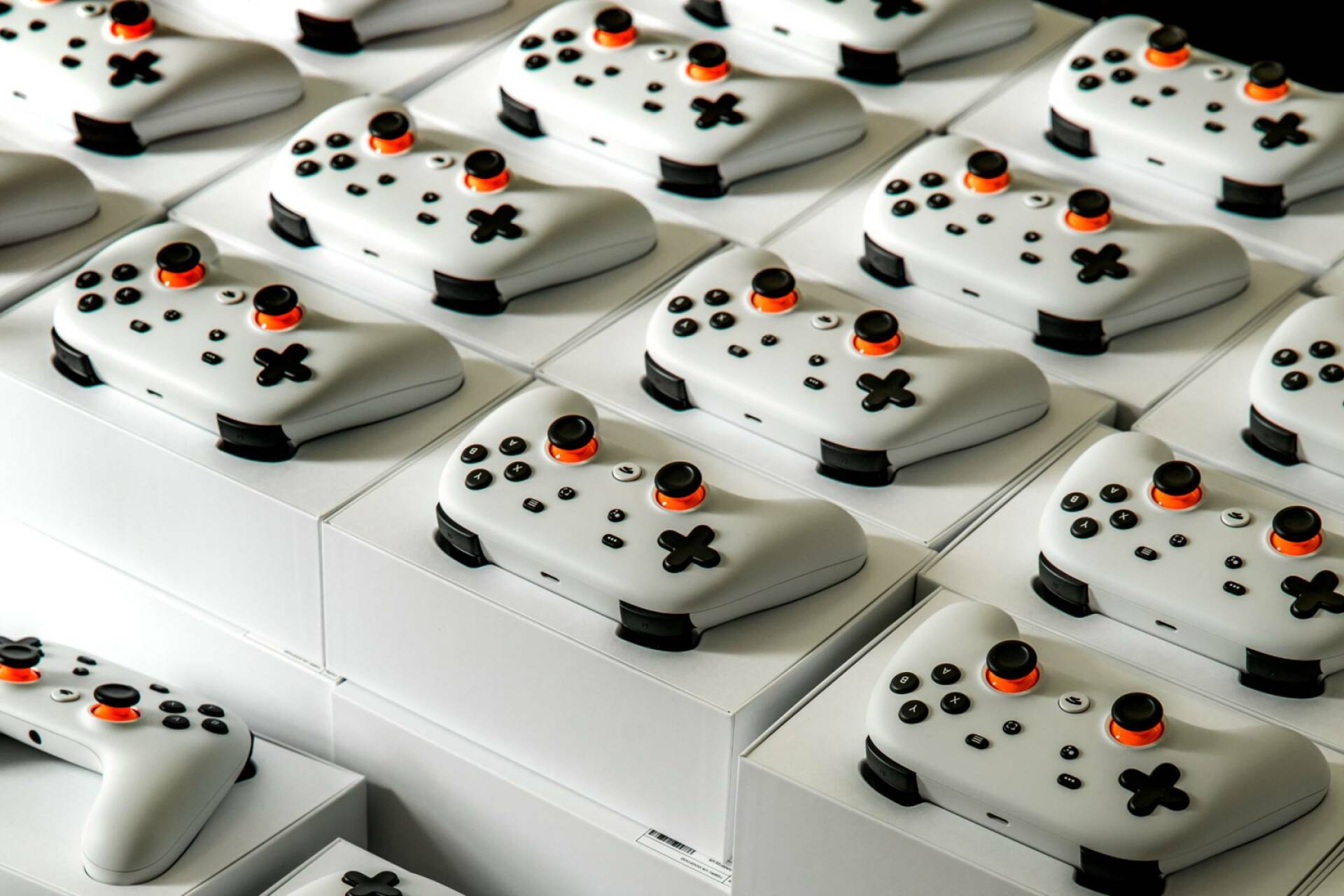 In early February, Google Stadia – the cloud platform created to allow users to stream various titles without the need to own a PC or console – is officially exited the game creation market.

Press conferences and advertising campaigns promised high-quality games with innovative features that could be played on Android smartphones or TVs via Chromecast. Players would have access to a library of exclusive and well-known titles such as Assassin’s Creed, without having to spend $ 500 for PlayStation 5 or Xbox Series X | S.

A “failure”, which the well-known Bloomberg journalist Jason Schreier has decided to investigate by revealing the true causes .

Stadia should have literally been invaded by original content, especially after the opening of the studios in Los Angeles and Montreal. Apparently those teams barely had time to get to work before being dismantled overnight.

Why hasn’t Google Stadia been successful?

Schreier summarizes the reason for this real fall in three points:

Stadia would then go out on the market by putting something clear and complete on the plate, not a “beta” of a larger project. The cloud streaming technology worked, but the game library proved to be disappointing and many of the promised features were not included.

Other platforms offer hundreds of games a year, but Stadia has actually offered less than eighty, according to NPD Group analyst Mat Piscatella.

Gamers also never liked Stadia’s business model , which required customers to purchase games individually rather than subscribe to an all-you-can-play

According to a spokesperson for the company (whose name was not disclosed), Stadia has missed its controller sales targets and active users each month, sinning by hundreds of thousands of potential players .

Stadia’s difficulties have been a warning sign for other potential video game streaming services, especially xCloud and Luna . We’ll see if their fate is more rosy than that of Google Stadia, now partially sealed.

If you want to equip yourself with a gaming mouse to play (even in the cloud) on your PC, find a selection here.