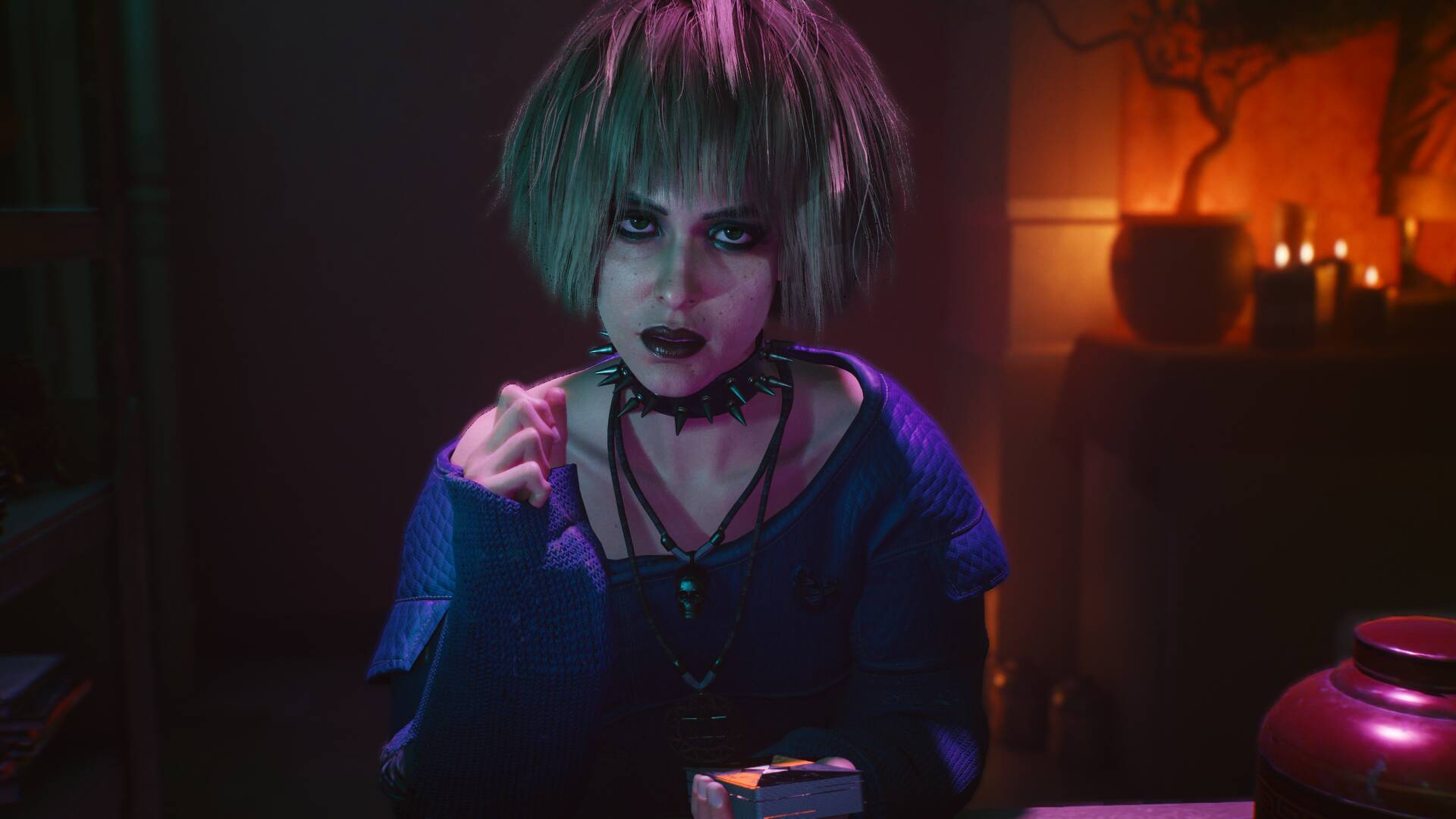 We know that the launch of Cyberpunk 2077 on consoles was anything but agile. The old-gen version of the CD Projekt role-playing game, in fact, immediately suffered from important performance issues, to the point that Sony suspended its sale on PlayStation Store – where the game is not available.

While a patch to run the optimized game on PlayStation 5 and Xbox Series X will not arrive in several months, as seen in the announcement of the Polish house, we are then waiting for the two major patches in January and February to see how they will improve the performance of the game, which also suffers from a few bugs – which however does not compromise the experience on PC, where we reviewed the title.

In the meantime, however, we learn that some retailers in the United States have started selling the game for half price , probably due to the fact that players know that, right now, it is far from recommended to buy it for PS4 and Xbox One (or, at least, not on the base models ). Amazon USA , for example, is selling the game for $ 30 instead of $ 60, with a 50% cut on the list price, just over a month after its launch on December 10th.

We know that Cyberpunk 2077 , beyond the controversy, had a really important debut, in terms of numbers, to the point that CD Projekt had immediately made them also known to perplexed investors – who we know have moved with a class action. The Polish company, in recent days, has also published an official apology video clarifying the path it intends to take to stem the technical problems of the game; in the meantime, the journalist Jason Schreier has published a new report on the progress of the work, underlining that the development started only in 2016 and that until the last the software house was not even sure whether to make the game in first or third person.

Under this livery of problems, however, there remains a game universe in which to get lost for many hours: in a dedicated special, our Domenico told you why.

Cyberpunk 2077 is available on PC, PS4, Xbox One and Google Stadia from December 10th.

If you want to buy Cyberpunk 2077 , we recommend that you take advantage of the Amazon Italy price.