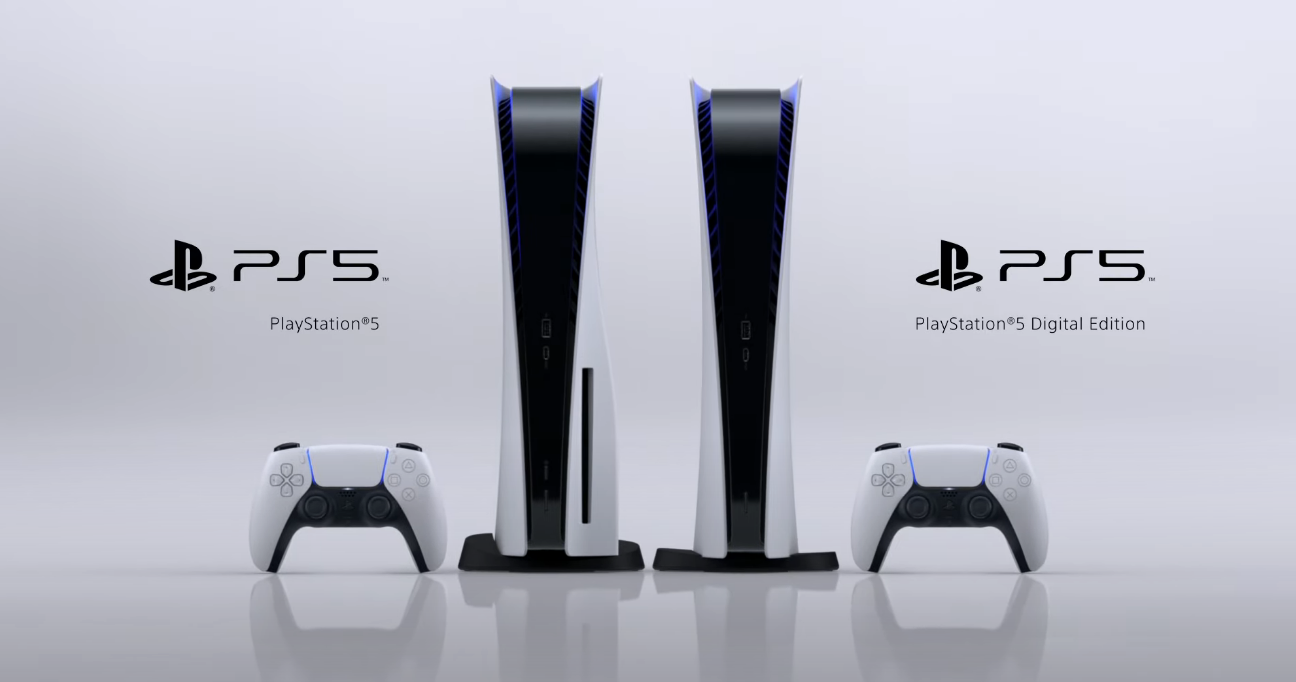 > Many asked us for clarification after the presentation of PS5 on how the PS5 Digital Edition will work, and what the differences will be between this version and the original model. We talked about it extensively in our recent article on console design, shown for the first time on the evening of Thursday 11 June.

The digital edition of the console was somewhat of a surprise, since it has been rumored for some time that Microsoft would have made the first move in this field with Xbox Series S.

However, we think there is nothing better of the words of Sony Interactive Entertainment president and CEO Jim Ryan to try to understand more about the subject.

Ryan explained that there is «a small difference in the shape of the two consoles» , something it knows quite clearly that it is due to the absence of the Blu-ray player in the Digital Edition, without that curve in the lower right part.

«I’m sure you will also have observed that the aesthetic design base is consistent with each other », he added, excluding differences in performance such as between PS4 and PS4 Pro . « So there is that and the fact that the digital edition does not have a disc player. That’s all. Other than that, they are identical products ».

Ryan then revealed why Sony took I consider the development of a second model with these specifications, and the reason lies in the behavior of buyers in recent years.

«We are only acknowledging the fact that, as time goes by, our community is becoming more digital-oriented », commented the president of SIE.

« In the first quarter of this year, two thirds of the new purchased games have been digitally downloaded », is the data brought by the manager. “More and more people, like music and videos, prefer digital and we want to recognize it”.

At the moment we are not given how much it will cost PS5 base and how much PS5 Digital Edition, but it is undeniable that – to push users to take a version of the console without Blu-ray player – there must be a convincing price difference.

The news is that, however, the Japanese company has no further diversification between the two models, as has been rumored to along with Xbox Lockhart.

In the case of the next Microsoft console, Redmond would be thinking of having reduced performance in the significantly cheaper model than the base one, Xbox Series X. A possibility instead rejected by Sony: PS5 Digital Edition will be exactly as powerful as PS5 base.

Before the launch me from PS5, you may want to jump in and get PS4 Pro at a discounted price to enjoy the latest releases of the generation