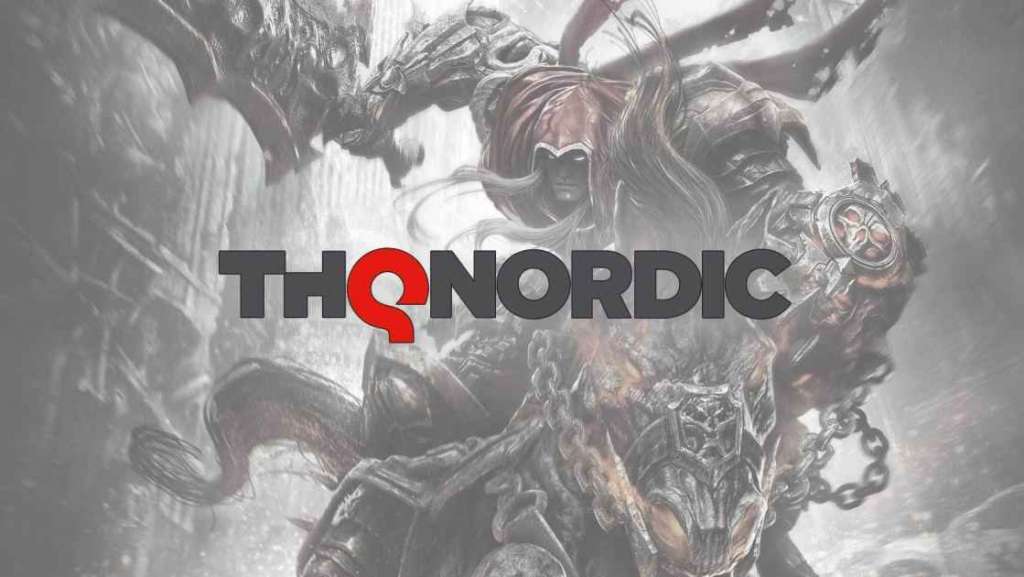 The financial situation of THQ Nordic would seem to be quite rosy in recent times: in addition to having revealed that Darksiders 3 has largely met sales expectations, now also a rather important detail has emerged the amount of projects that the publisher has dedicated in recent months (or is dedicating).

They would be well 77 (seventy-seven) products brought forward simultaneously during a fiscal quarter. Of these, 11 came out on the market during the fourth quarter just ended, while others 25 are about to be launched in the current quarter.

Of these 77 29 projects have already been announced, while 12 have not yet been made known to insiders and the public. What will they have on your site?

Have you ever read that THQ Nordic has recently acquired Warhorse Studios, creator of Kingdom Come – Deliverance?