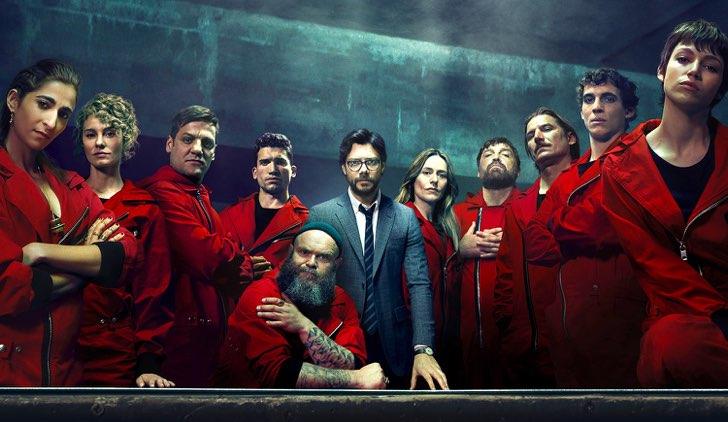 > Incredible but true, La Casa di Carta is now the most popular series in the world. A survey conducted by Parrot Analytics – a company that analyzes the performance of television and multimedia content – has in fact confirmed the extraordinary success of the show Netflix . Álex Pina’s series is really the TV phenomenon of the moment, so much so that according to PA from 3 to 5 April Part 4 of La Casa di Carta was 31.75 times more requested globally than successful series such as Game of Thrones , The Walking Dead, Brooklyn Nine-Nine and Westworld.

In the USA, the series would have been requested 99.3% more than the other themed shows (the mandatory quarantine has certainly influenced the speed of diffusion).

Making some comparisons, compared to the first three days of the debut of Part 3 (released in July 2019) the question was 36.6% . Paper House 3 had in fact managed to exceed 23.24 times the demand of the global average of the TV series (managing to obtain the name of the fourth most popular series in the world).

Definitely, it is a success that will allow the show available on Netflix to continue much longer.

If you want to know more about La Casa di Carta 4 also recover our review!