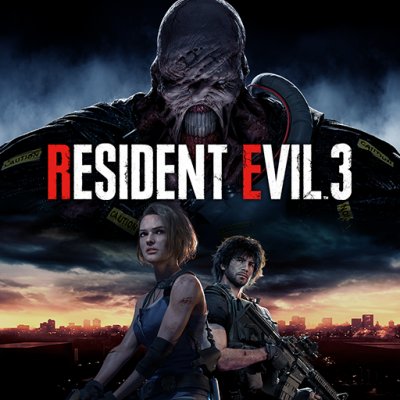 Suddenly, the many indiscretions on Resident Evil 3 are no longer abstract as before: as reported by analyst and market expert Daniel Ahmad, in fact, on PlayStation Store it was inadvertently loaded ahead of time an artwork dedicated to the return of the game dedicated to Nemesis , which would be planned in two different editions: the first would be Biohazard RE: 3 , the second Biohazard RE 3 : Z Version , both planned for Japan – again according to the Store.

You can see the images uploaded directly to the tracker at this address.

Ahmad also adds «and if the game was revealed in a separate event even before The Game Awards ? Nah, I was joking. Unless … », alluding too loosely to this possibility.

What if the game was revealed before TGA at a different event?

At this point, we look forward to news from Capcom , which after the great success of Resident Evil 2 seems more than willing to repeat itself. Until the announcement is made, the invitation is always to treat this information as unconfirmed entries.