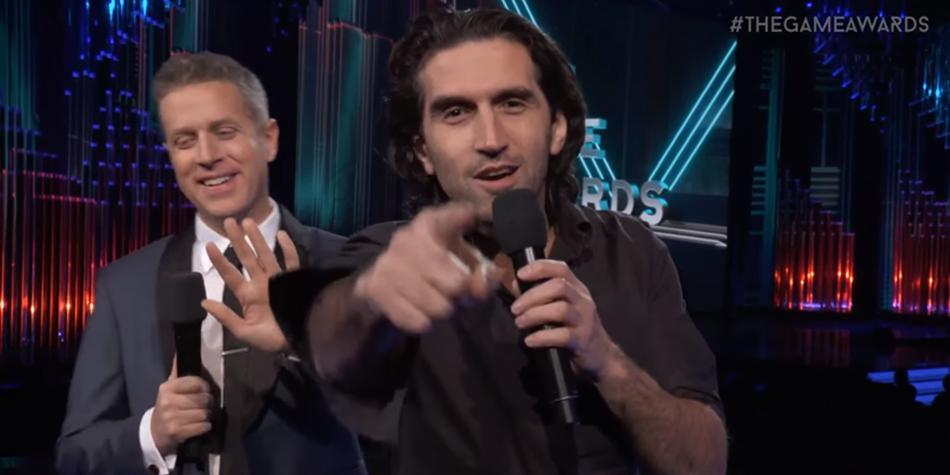 Josef Fares has become a true icon of the video game world since, at The Game Awards , he presented his project in a very colorful way A Way Out , weaving the praises of the videogame oscars, with an invective against those of the cinema and with an appreciation to Electronic Arts that has always behaved well towards the small studio Hazelight.

With the usual vivacity, the author intervened at the GameLab in Barcelona to talk about his next project, still untitled, which he described in an original way.

The new Hazelight game? For you ** erÃ

We could only expect lively statements from Fares – and so it was. Regarding the nature of his next title, the father of A Way Out assures that Â «will make you ** er. I will give you every thirty minutes ». Which sounds disquieting in the middle between the threat and the promise, when Fares points out that he talks about “ mindfuck “, that is the fact that the game will aim to upset us with important reversals.

Fares has not been very unbalanced regarding the aspects related to mechanics and possible (probable) co-op. He promised, however, that we will remainâ € < hit:

On the aspect of the cooperative, Fares is very fascinated by the idea of ​​making players experience an experience to share with someone they have next door . After all, we often watch movies with someone, why not do the same with live video games?

But why didn’t A Way Out win the GOTY?

During his speech, Fares spoke with the usual frankness also of his A Way Out , which he particularly appreciated, to the point of wondering why the critics did not give him any prize of Game of the Year.

Fares also assured that, despite his personality, the birth of a video game is always a matter of teamwork – with one or two people pushing others to do their best. He is obviously among them, trying to bring a vision to completion, and adds: “EA knows, they know they can’t control me” . A feeling that we had also had since we were not suspicious and that we had read in the eyes of Geoff Keighley while he watched helplessly at Fares’ live monologue worldwide.