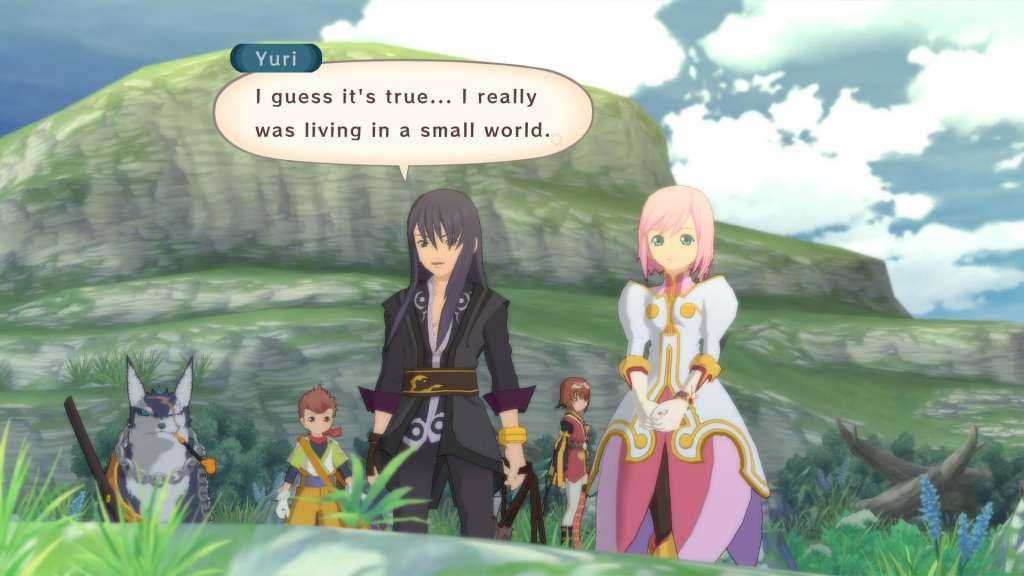 Good news for Bandai Namco and for JRPG lovers: in the UK, the Nintendo Switch version of Tales of Vesperia: Definitive Edition was able to get the first place among the platforms on which the game is currently available.

With a more than ninth place in the overall weekly sales of games in England, 49% went to the version for the Nintendo’s hybrid console, followed by 43% for PS4 and finally 8% for Xbox One .

Recall that Tales of Vesperia: Definitive Edition uses a special version of the Linear Motion Battle System from the Tales of series. Players control a single member of the party in real-time fighting, while the other 3 characters are controlled by a custom set of commands handled by Artificial Intelligence.

If you want to learn more about the game, you can read (or reread) our review of the game. What do you think? Tell us in the comments!