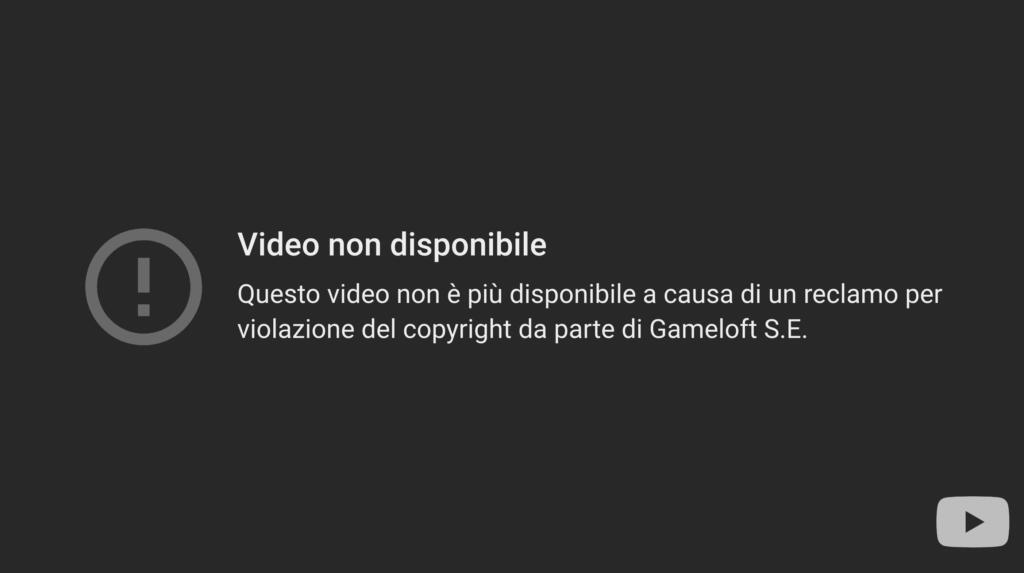 > Curious case for Marvel’s Spider-Man: Miles Morales , this afternoon. The trailer for the new game of Insomniac Games was in fact the most popular among those presented during the event PlayStation 5 , to the point that it had now exceeded 11 million views. However, today it has been removed from the official PlayStation channel , and nobody knows exactly why, as you can see below.

The most curious part is that by trying to press on the video to start it, you are notified that this is no longer available due to a report by GameLoft , software house known for its mobile video games. The company, in fact, over the years has made several episodes of mobile phone titles dedicated to Spider-Man, but it is not clear how these would have to do with the Miles Morales trailer.

Moreover, it is also worth mentioning that Sony is also the holder of the rights of Spider-Man , as per agreements with Marvel in 2019 and as has happened since 1998 – so it also sounds a a little more grotesque. We wait to find out if it will be clarified and the trailer will be back online at the same address as soon as possible.

Do you want to catch up with the Marvel’s Spider-Man video game saga? Find the game at a bargain price at this link .