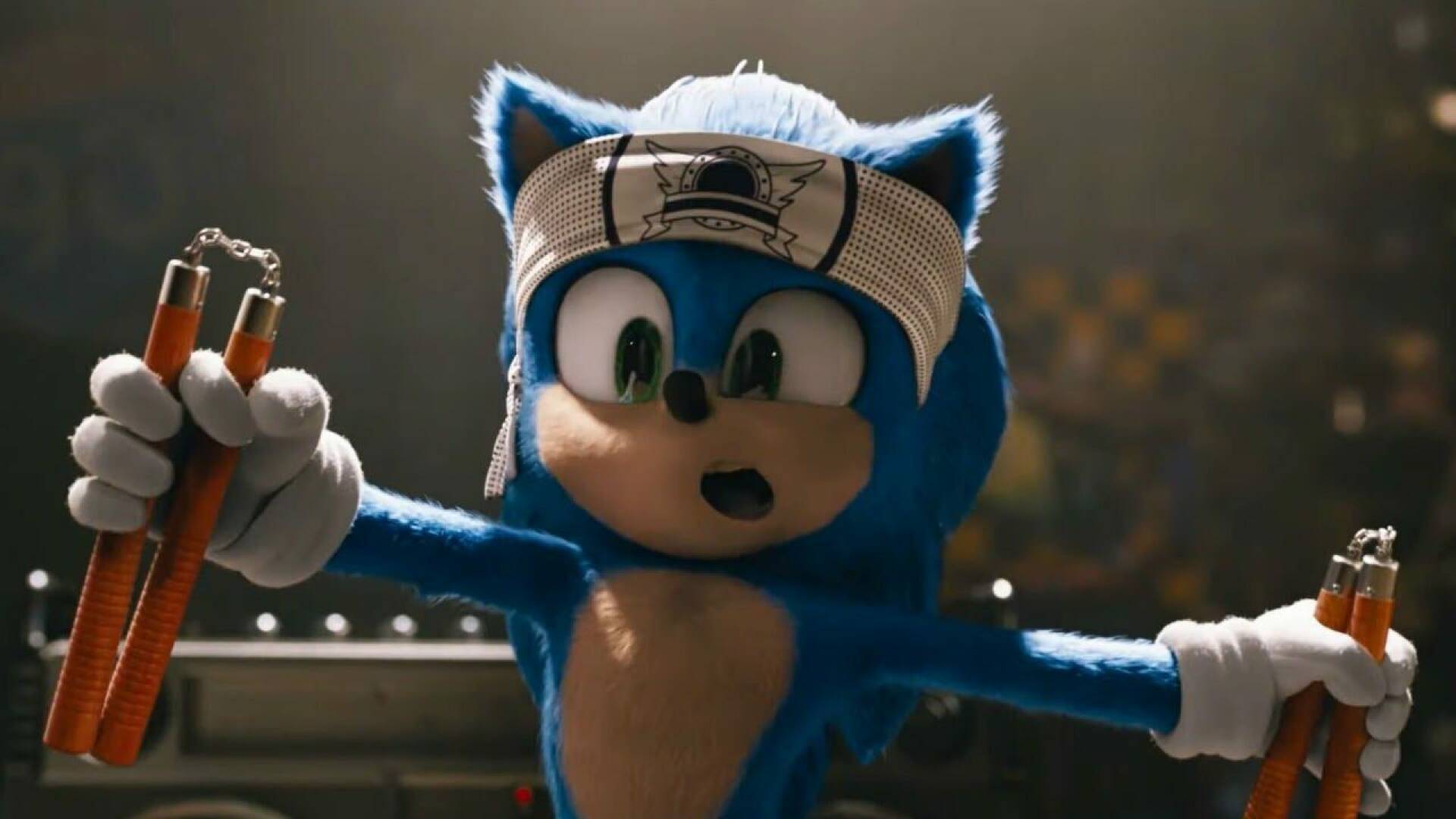 Sonic The Hedgehog has had a second youth with the launch of his first ever live action film for the cinema.

The film was in fact received quite warmly by both critics and the public, thanks also to a certain visual fidelity to the video game of the same name from SEGA. In the review published on the pages of Gameshift several months ago, we explained to you that the feature film “is exactly what fans of the hedgehog have wanted to see in the cinema for over thirty years.”

Although the development of the first film was really turbulent also and above all due to the redesign of the main character, Sonic – The Movie will certainly have an official sequel, apparently accompanied by a second project dedicated to the character.

Netflix has in fact announced that it is currently developing an animated series dedicated to Sonic The Hedgehog , produced together with SEGA, Wild Brain, and Man of Action Entertainment.

At the time of writing, no further details on the project have been revealed, although the show (made in 3D) should see the light in the course of 2022.

Paramount has in any case confirmed that the sequel to the film will arrive (think at the cinema) on April 8, 2022. We’ll see if the new feature and the series will join in one way or another.

In Sonic 2 we will find Jeff Fowler behind the camera, on a screenplay by Pat Casey and Josh Miller . But not only that: in the new film all the protagonists of the first chapter will return (including Jim Carrey in the role of the villain, Dr. Robotnik), although the presence of Tails (the young fox with two tails originally called Miles Prower).

If you have not yet played the latest video game based on the popular blue hedgehog from SEGA, Sonic Forces, know that the title can be purchased at a very low price on Amazon Italy.