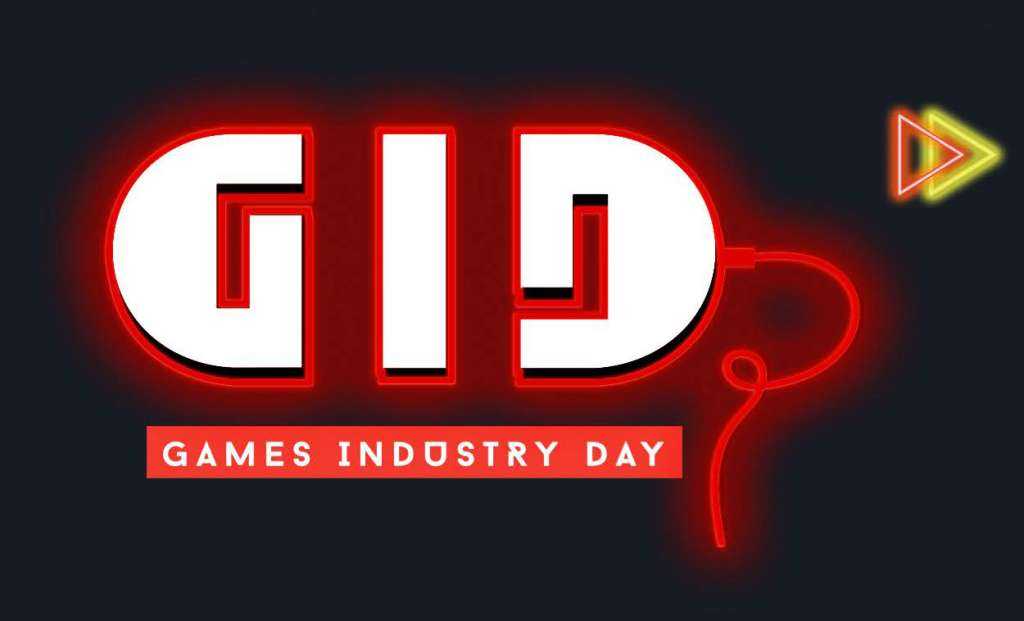 The videogames industry continues its growth also in Italy, among small businesses, other more established ones and a certainly nourished consumer market. After the recent controversies that have involved the former Minister Carlo Calenda, one wonders how much the institutions really want to approach the potential, also and above all working and commercial , of an industry that in different parts of the world has already established itself with numbers that have put behind them cinema and music.

Precisely in view of a greater knowledge among videogames industry and Italian state The Games Industry Day arrives in Rome on January 23rd. The event will be held at the Casa del Cinema , in via M. Mastroianni 1, and will also see the possibility for the public to try out some of our local productions.

Confirmed guests include the following companies:

AESVI has also issued the lineup for the appointment, which will see many guests directly from the Association, but also several members of the current Italian Parliament. You can see the full lineup below directly.

Stay on Gameshift for all the latest news that will accompany you to Games Industry Day 2019 .