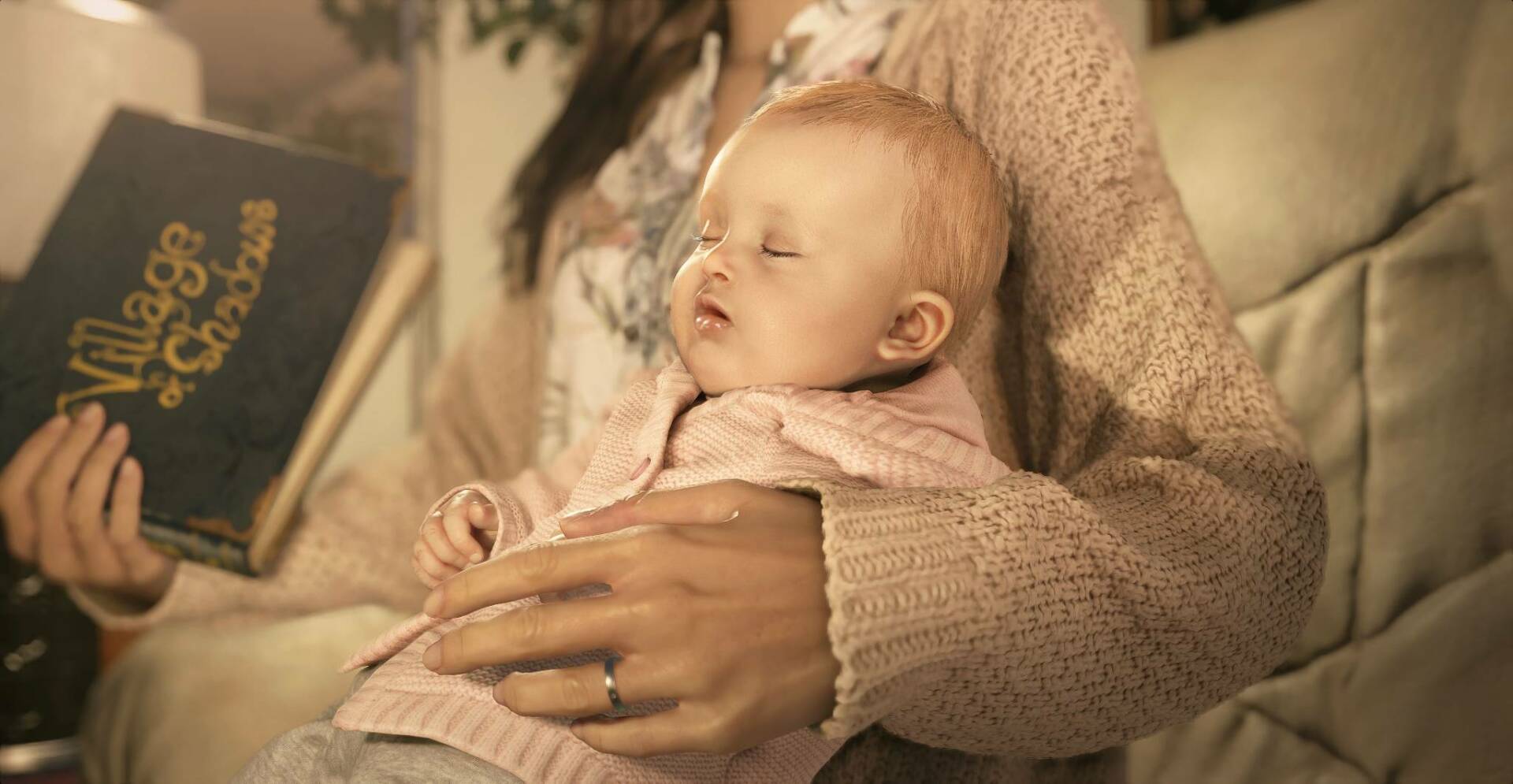 Resident Evil Village is the title of the eighth official chapter of the survival horror saga produced and developed by Capcom . In the Resident Evil Showcase held a few weeks ago, the House of Mega Man showed off a potentially very promising game, more than the previous Resident Evil 7 already was.

Now, while waiting for the two months that separate us from the game’s release to pass, director Morimasa Sato spoke to the EDGE editorial team (via Wccftech) of the new adventure, including specific details about the protagonist Ethan Winters .

The man lives peacefully in Eastern Europe together with his wife Mia and his daughter Rosemary ; however, Chris Redfield (star of many previous games in the saga) appears to kidnap Rosemary, forcing Ethan to embark on a new journey into horror.

«The biggest surprise you can imagine is what Ethan Winters awaits in the story of this new chapter» , said Sato, who then spoke in the specific to first person view .

Originally there were conflicting opinions within the team that the third person view could bring a different kind of experience to combat, but I believe that the first person perspective allows us to express fear and fear. most intimate despair in Ethan Winters’ story.

Sato finally talked about the kind of horror-tinged experience that awaits the player: “As you know, one of the central themes of the Resident Evil series is horror and fear, I just want to warn you not to take it all what you have seen so far as an indication that you can relax in pure horror terms! There are many intense and horrifying scenes in the game, but we have chosen to let you live them alone. “

We also remember that a few weeks ago the producer Peter Fabiano stated that the Resident Evil Village team believes that the upcoming title is “the best survival horror ever realized “.