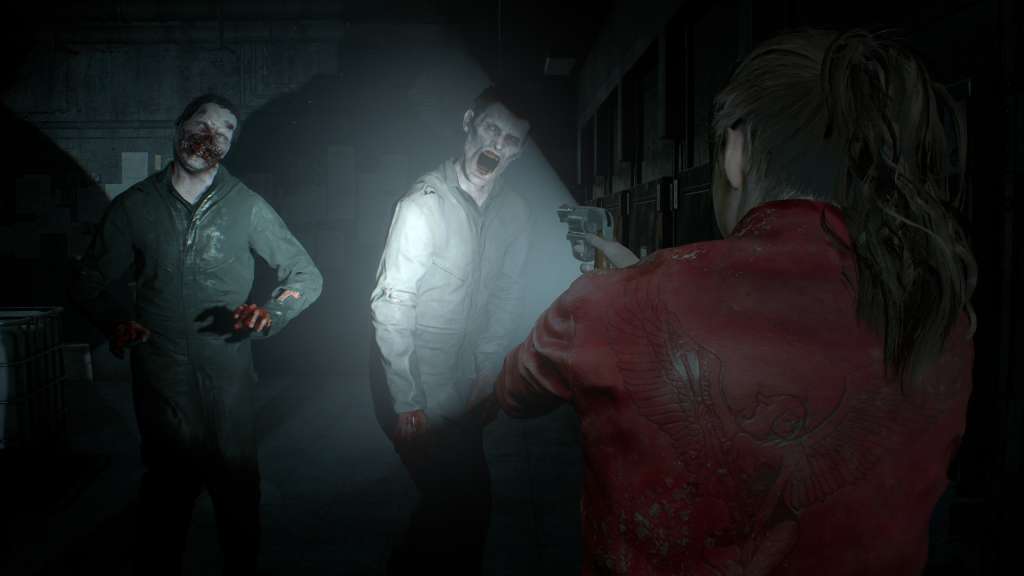 There is still a few weeks left before the debut of Resident Evil 2, a remake of the original great classic released in 1998. Waiting for this awaited return, today the overall dimensions of the game have been unveiled, at least in its edition for Xbox One. The weight will not be particularly prohibitive: it speaks of 21,017 GB for the normal edition, while the Deluxe Edition (which includes costumes and extra weapons, in addition to the original soundtrack) will weigh 21.14 GB. The news comes from the dedicated game page on the Xbox store and, at the time, we can not know how much weight will vary on PC and PS4 / PS4 Pro.Resident Evil 2 wants to brush up under the eyes of fans of the saga the horror atmosphere that they have made the saga Leon, Claire and his companions famous. There will be some Ã¢ â‚¬ Å“policismsÃ¢ â‚¬ of the original, with the operation that has been defined by Capcom itself as something more than a simple remake.You have already seen the latest published images? Source: GearNukeArticles RelatedResident Evil 2 , here are the costumes of the Deluxe EditionResident Evil 2: Claire in the role of Elza WalkerResident Evil 2 protagonist of many spectacular imagesResident Evil 2: Still images taken from the remake