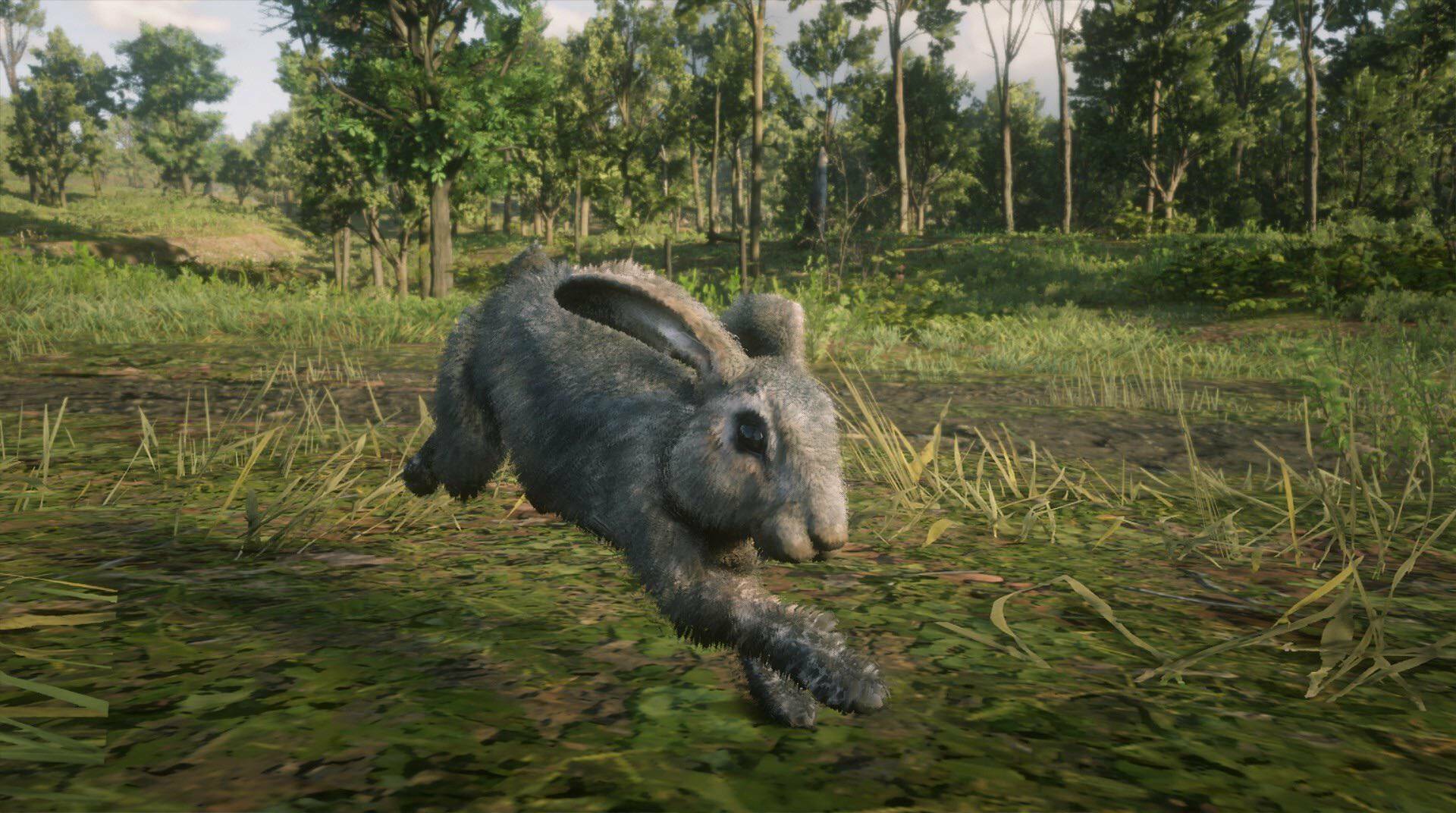 Despite being out for several years now, Red Dead Redemption 2 is still a game full of charm and charisma, and one of the most important among those born from the creators of GTA .

Rockstar Games’ open world adventure is indeed a colossal title, able to immerse us in the wastelands of the Old West as few games have been able to do before.

Among the many curiosities reported by the community via Reddit , including that relating to the so-called ghost town of Armadillo, a detail has now emerged that will confirm that Red Dead Redemption 2 is a game technically still excellent, some time after its release in stores.

A user has in fact published a series of truly amazing photos, which emphasize the level of detail of the small animals present in the game.

We are not talking about horses, bears or other creatures belonging to the rich fauna of the Rockstar title, but about animals such as simple frogs or hares .

As you can see from the images below, the degree of realism is still extremely high, although we are certainly not talking about a next-generation game.

From the images it is evident how the level of detail of the animals is so high that even numerous latest generation open world titles turn pale, not to mention other rather famous open worlds such as The Witcher 3: Wild Hunt or The Elder Scrolls V: Skyrim .

Speaking of animals, have you already read that a player has found a truly unique way to spend time, which is to have fun annoying a giant alligator?

But not only that: have you also seen the surprising mod that allows us to have a dog as an adventure companion around the Far West?

Finally, also take a look at the very atypical behavior from the animal kingdom observed in fish, again regarding Red Dead Redemption 2.

It’s almost Prime Day: for the best deals on gaming and video games, find all the details on the Gameshift page. If you want to buy Red Dead Redemption 2 and enjoy the full experience of Rockstar’s Far West, you can take advantage of the Amazon price.