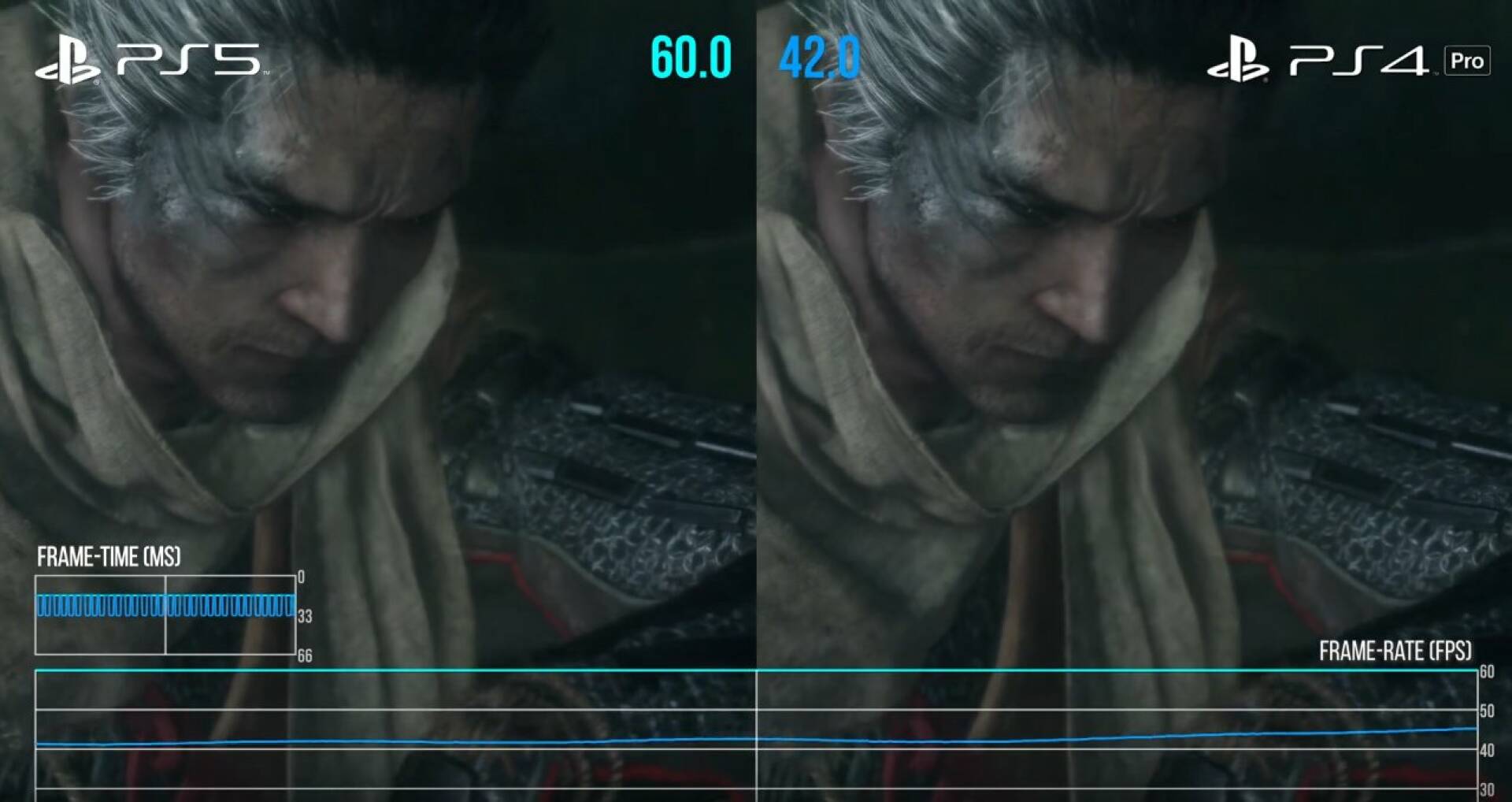 Last October this year, Sony released all the official details about the backward compatibility of PS5 through a page on the official PlayStation Support website.

The Japanese company allowed all players to breathe a sigh of relief, revealing that “the overwhelming majority of 4000+ PS4 games are playable on PS5 consoles” , with the exception of 10 specific titles .

Now, after the various tests carried out by the specialized press, the guys at Digital Foundry have been able to verify the correct functioning of some PS4 titles played in backward compatibility on the new PlayStation 5.

Unsurprisingly, the titles tested by DF all run at a remarkable fluidity of as much as 60 frames per second . These include Sekiro: Shadows Die Twice , Final Fantasy XV and Dark Souls III . Below, the list in question.

We also remember in any case that the backward compatibility between PS4 and PS5, as confirmed recently in some statements from the Land of the Rising Sun, covers both games in digital format and titles sold on Blu-ray Disc.

We remind you that during the day today we have proposed our video review of PlayStation 5, gutted in every detail, while you can also discover our unboxing of the console published only a few days ago , always and only on the pages of Gameshift !

PS5 will officially arrive in Europe and Italy starting next November 19th of this year. The console will be offered in two specific versions, namely one with an optical reader (therefore capable of reading games in physical format) and a second Only Digital without the reader for retail games.

Do you want to find out where to book DualSense at the best price on the market, waiting for PS5? In that case, just click here.