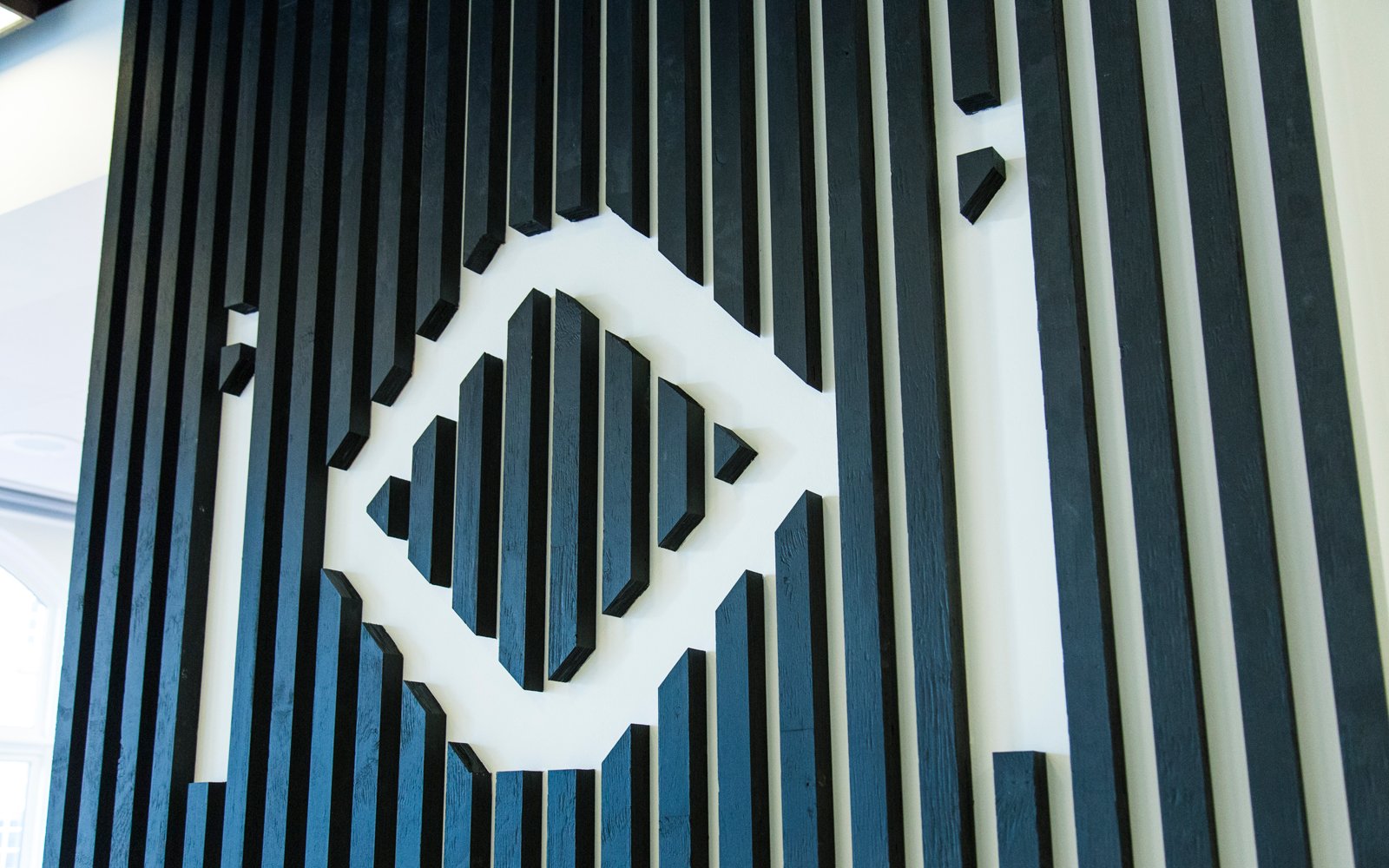 In a Noclip documentary, from which the existence of the Hitman 3 development was leaked, we learn that IO Interactive is also working on a new IP.

Danny O’Dwyer, author of the video, visited the study’s Copenhagen offices, discovering that “something secret” is currently in the works there.

“Most of the studio, at least here in Copenhagen, is working on something secret and, rather exciting, something new”, explained O’Dwyer.

“We’re still very independent”, added CEO Hakan Abrak. “We look to the future with new things, potentially new IPs that we could be working on”.

Certainly, after the spin-off from Square Enix, IO Interactive made no secret of its expansionist aims, having announced the opening of a new studio in Malmö, Sweden, last January.

As far as we find out, we are working on the post launch contents of Hitman 2 and Hitman 3, while in Denmark this new IP is developed, the fifth since its foundation in 1997.