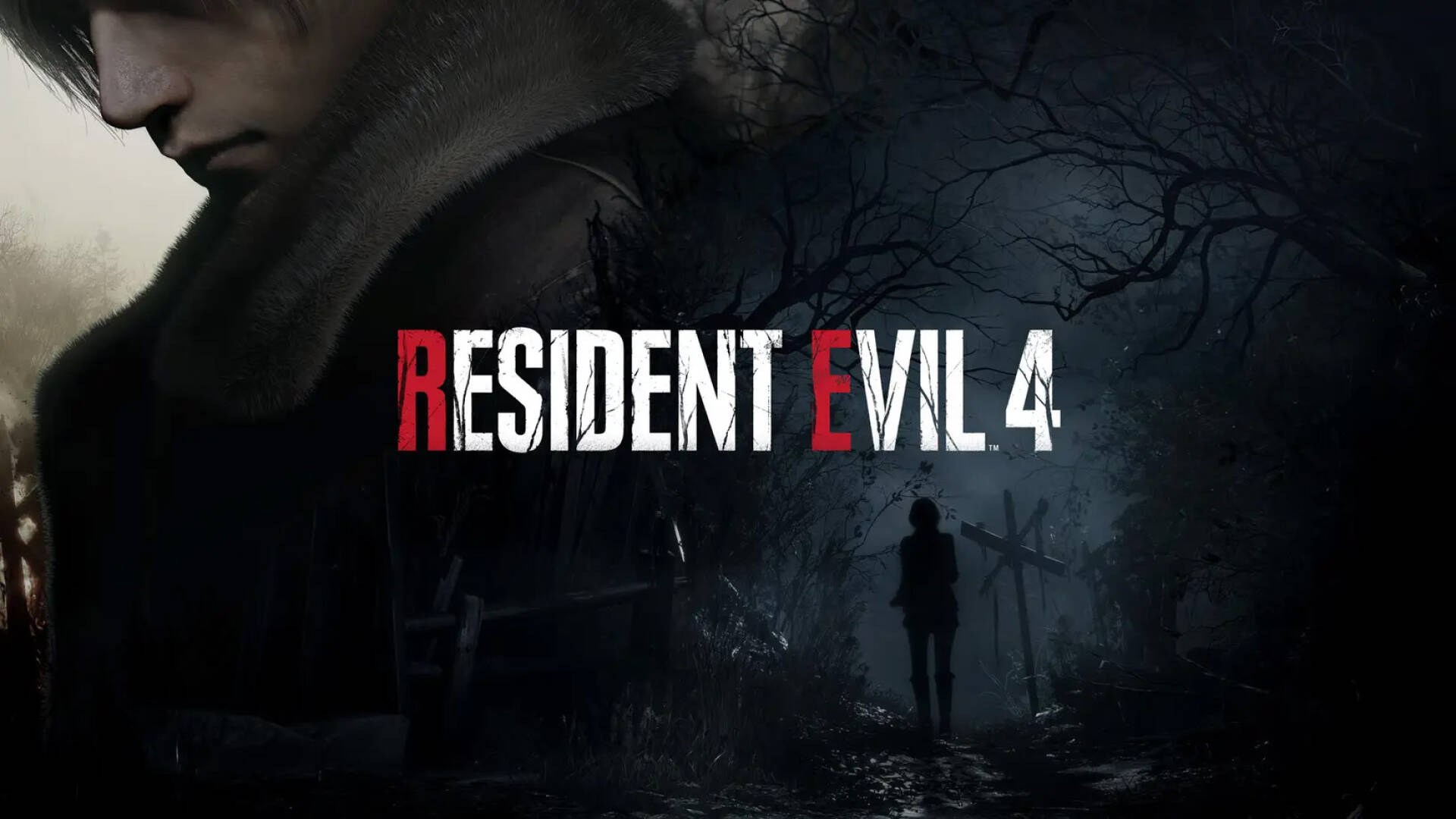 During the appointment with State of Play a few days ago, we saw that the closing of the event was dedicated to Final Fantasy XVI , the highly anticipated new episode of the historic saga signed by Square Enix (find the VII Remake on Amazon on offer, in this regard). We know, in fact, that these events often hold the most important reveal for their ending, and this would seem to have been the case too.

However, we also observed on our pages, data in hand, that the game that caused the most hype after State of Play was not actually Final Fantasy XVI , but another. The most sought after and most read was in fact Resident Evil 4 Remake – despite being in the air for some time now.

The data collected by the market expert known as Benji-Sales also confirms the trend we have observed among our readers. The analyst, in fact, put together the views in the first 24 hours for all State of Play trailers , also adding up all the re-uploads that exceeded 50,000 views.

Well, even from these data it emerges that Resident Evil 4 was the most watched ever , with a sidereal distance from Final Fantasy XVI , paired with Street Fighter 6 .

The data collected by Benji-Sales indicates that these were the views on YouTube by the different trailers after State of Play and in the first 24 hours , including major re-uploads:

Most Viewed Trailers from State of Play on YouTube

Recall that Final Fantasy XVI saw a trailer unveiled that revealed its launch window. The game was already known and had disappeared from the radar for several months.

Resident Evil 4 Remake instead saw a first trailer that officially confirmed its existence, following numerous rumors that had suggested that the work was already in progress.

Street Fighter 6 , finally, completes the podium with the first video that showed it to us in action, but we already knew that the title was in the works (and there had also been controversies about the its non-intriguing logo).

If you missed something from the event, we remind you that you can find all the news from State of Play on this page.