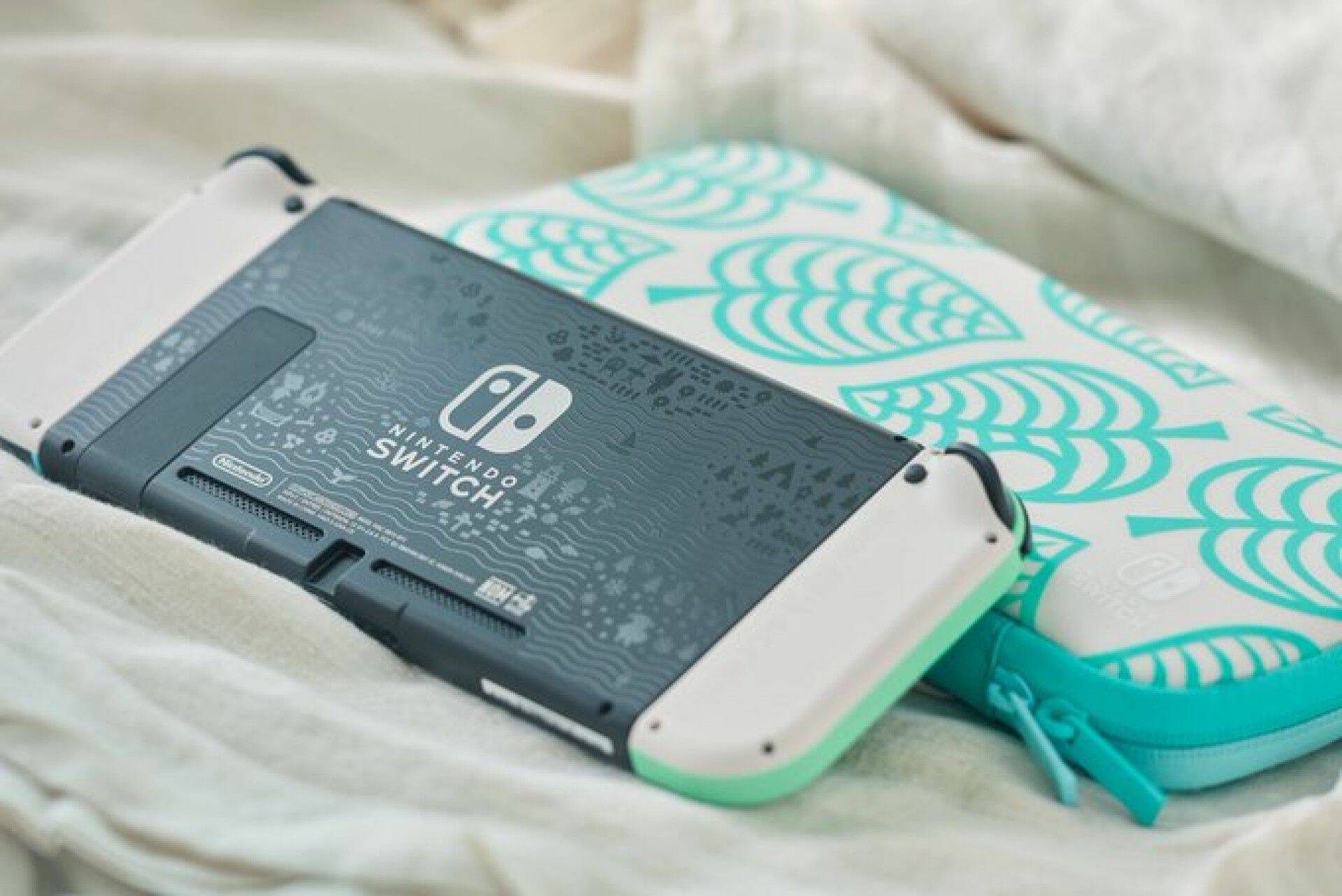 Nintendo aims to record record sales – both hardware and software – during the next fiscal year, thanks to a line-up of upcoming games of some weight, as well as (apparently) a new Switch model, called Switch Pro .

Now, according to a new report from Bloomberg (via GR + ), it appears that the Big N is planning to launch the new version of Switch before the end of March 2022 .

This statement comes from rather reputable sources linked to “component suppliers, software publishers and resellers” who claim that Nintendo believes the introduction of this new console will help keep Switch sales stable or slightly higher than year after year.

At the time of this writing there are few details about the new model, other than the fact that it will most likely feature an OLED screen to provide sharper images to gamers. But not only that: the insider NateDrake would also be almost certain of the arrival of titles capable of running only on the Nintendo Switch Pro.

La Casa di Mario plans to sell over 250 million units during the fiscal year, an increase of 45 million units compared to their current projection of 205 million for the current year.

We remind you in any case that the recent Nintendo Direct confirmed the upcoming arrival of Splatoon 3, The Legend of Zelda: Skyward Sword HD and Mario Golf Super Rush , while the remakes of Pokémon Diamond & Pearl and Pokémon Legends: Arceus will surely be enough to satiate fans’ appetites for months to come.

We recommend, as usual, not to lose sight of the Gameshift pages for all the further news coming from Nintendo (and beyond).

If you want to take Pokémon Sword home, we recommend that you take advantage of the discounted game price. If you don’t have a Nintendo Switch yet, you can get it on Amazon at the best price!