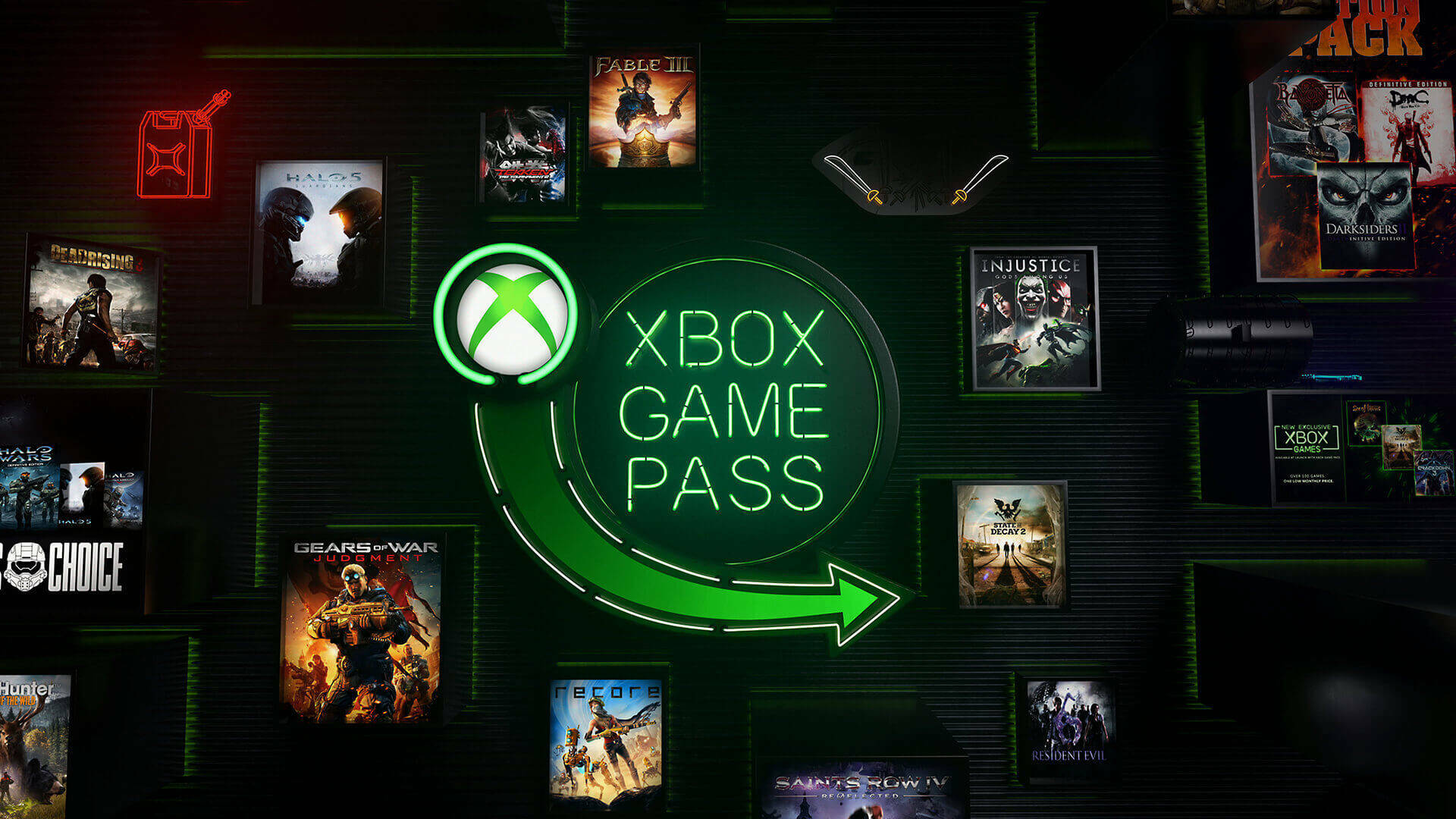 New information continues to leak from the lawsuit involving Apple and Epic Games: the latest “stolen” document concerns the possibility that some exclusive Xbox will also arrive on PlayStation .

Microsoft is back from the growing success of Xbox Game Pass, with a number of subscribers constantly increasing thanks to the quality (and quantity) of the titles offered in the catalog.

Subscriptions have reached superb numbers, with a notable surge over the past three months, thanks to the introduction of AAA products such as Grand Theft Auto V and access to a large number of contents.

In response to the great success of Microsoft’s service, Sony would have “protected” itself by hindering the arrival of Resident Evil Village on Xbox Game Pass thanks to a clause signed with Capcom.

The document mentioned at the beginning dates back to August 2020 and contains unexpected details on some Xbox exclusive titles , as reported by Eurogamer.net , which does not re they would remain so for a long time.

In some attached slides we talk about STALKER 2 as of « a three month exclusive » on Xbox Series X | S, suggesting the real possibility that the title will arrive also on PS5 .

This is the sequel to the saga that began in 2007 and published only on Windows , one more reason, on the part of the Redmond giant, to continue to hold on tight the franchise.

The expected GCS Game World shooter is scheduled for the end of the year in progress (except for delays and postponements) with a hypothetical launch on Xbox Game Pass , but the information about it is very limited

As you continue reading, you may discover that Microsoft has binding Tetris Effect Connected as a time-exclusive for six months.

The game was released concurrently with Xbox Series X | S and may therefore be on its way to PS4 and PS5 as early as this month.

The Gunk , next-gen title by the authors of Steamworld, would seem to remain “faithful”: in the document, the game is mentioned as “ exclusive forever “, protecting it from any risks.

If the rumors were confirmed, Microsoft would lose one of the most anticipated titles of the current generation in just three months , while guaranteeing for itself a large part of the proceeds to the time of release.

Recently, an analyst had expressed his opinion on the subject of games launched on Xbox Game Pass, describing it as an all too risk-free strategy especially for large productions and AAA products.

Meanwhile, a rumor would like a JRPG title eagerly awaited by fans coming to the subscription service on day one.

Please note that the new May game was recently announced and we are sure it will make all Square Enix fans happy.

Do you already own Xbox Series X | S? You can prepare for the arrival of Resident Evil Village by pre-ordering on Amazon.