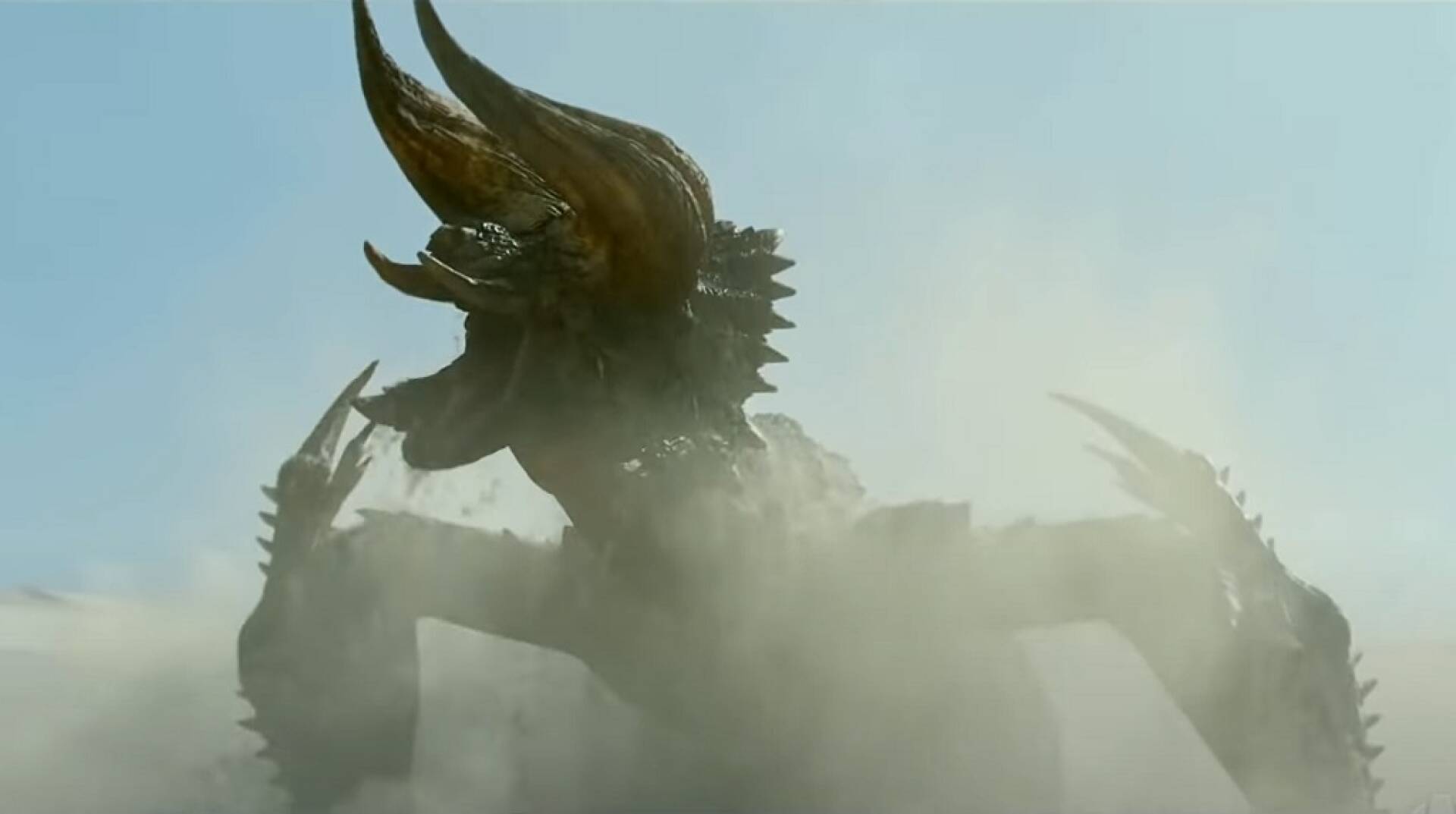 Since we saw it in action in the recent teaser that anticipated its release, the Monster Hunter movie is making fans of the Capcom franchise chatter, among those intrigued by the approach chosen by director Paul WS Anderson and who wonders if it was really necessary to have the protagonist Milla Jovovich , who will take on the role of an army officer, take her weaponry to the inspired world to the game.

Beyond of these discussions, one of the great curiosities surrounding the film is to discover how they will be made and how much space the monsters will have that give the saga its title. A new official video offers us a first answer, with the director face to face with Ryozo Tsujimoto , producer of the videogame series, and Kaname Fujioka , director of the same on behalf of Capcom.

Face to face with the cinematographic Diablos (and not only), the two Japanese authors appreciated the similarity with the game and approved the work done by Constantin Films – former author of the adaptations of Resident Evil and now to work on the next. You can see the video below.

We remind you that Monster Hunter is expected in theaters next December. We await to find out if this new big-screen transposition of a Capcom franchise will be able to replicate the box office success of Resident Evil , which has grossed some really important figures.

If you want to get ready for the next Monster Hunter video game debut, we recommend you take advantage of the Monster Hunter Rise pre-order at the guaranteed minimum price.