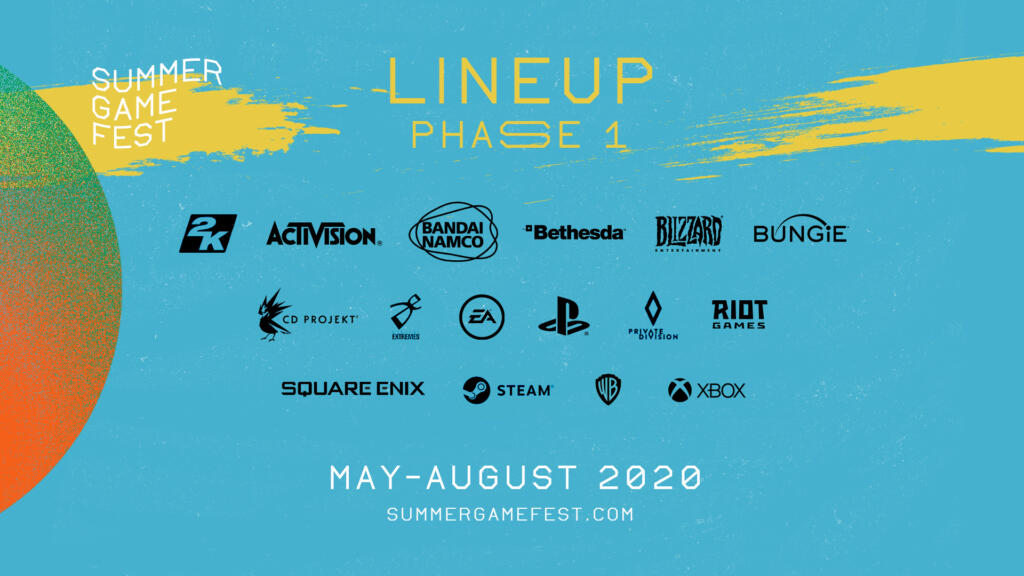 > «Who needs E3?»
This is probably the mantra that moved Geoff Keighley , a well-known journalist from the world of video games, when he decided to give life at the titanic Summer Game Fest , appointment with announcements, conferences and great revelations on the future of the industry, which will host many important names. From May to August , with the final evening scheduled for August 24 at Gamescom’s Opening Night Live (digital), the events will host the announcements of:

The fans will surely catch the eye the presence of PlayStation , which had instead announced for the second consecutive year that it wanted to skip E3 at the same level, then canceled.

No date details available at the moment, but Keighley says that “we will communicate the dates on our site soon” , so it shouldn’t be long before you make your first appointments.

In the meantime, the reporter anticipates that the Summer Game Fest will consist of digital events, in-game events to entertain players and playable content . The model taken as a reference is the Steam Game Fest, which has allowed players to try for a limited time, from their homes, some upcoming games – as if they were at the fair.

Introducing @ summergamefest, a new season of news, in-game events, and playable content from the entire video game industry. May – August 2020, and a developer showcase with @ iam8bit too. See you soon! https://t.co/Hp7WuLrjXk pic.twitter.com/DashSP4Q5I

There will also be an Xbox Game Fest , by the way, which will work the same way: playable games with demos from the comfort of your home, although we are awaiting further details for now.

To help Keighley make these four months of events is IAm8Bit , which as you remember had to be ESA’s partner at E3, when he then decided instead to take a step back, even before the cancellation of the fair.

«I am proud to announce the Summer Game Fest, a four month long season with events full of news from all your favorite gaming platforms and your favorite publishers. There will be all the news you’ve been waiting for, but also in-game events, playable content, demos of selected titles and some fun surprises “ explained Keighley.

« We are not talking about a single show, but about a whole season of events. […] Thanks to all the companions of the gaming world and to the developers who are working hard in this complicated moment to make sure that we can have fun. I hope that Summer Game Festival can be a way to show these artists how much their work helps us to overcome moments of uncertainty and fear. Keep playing for the future – gaming will be really bright this summer. “