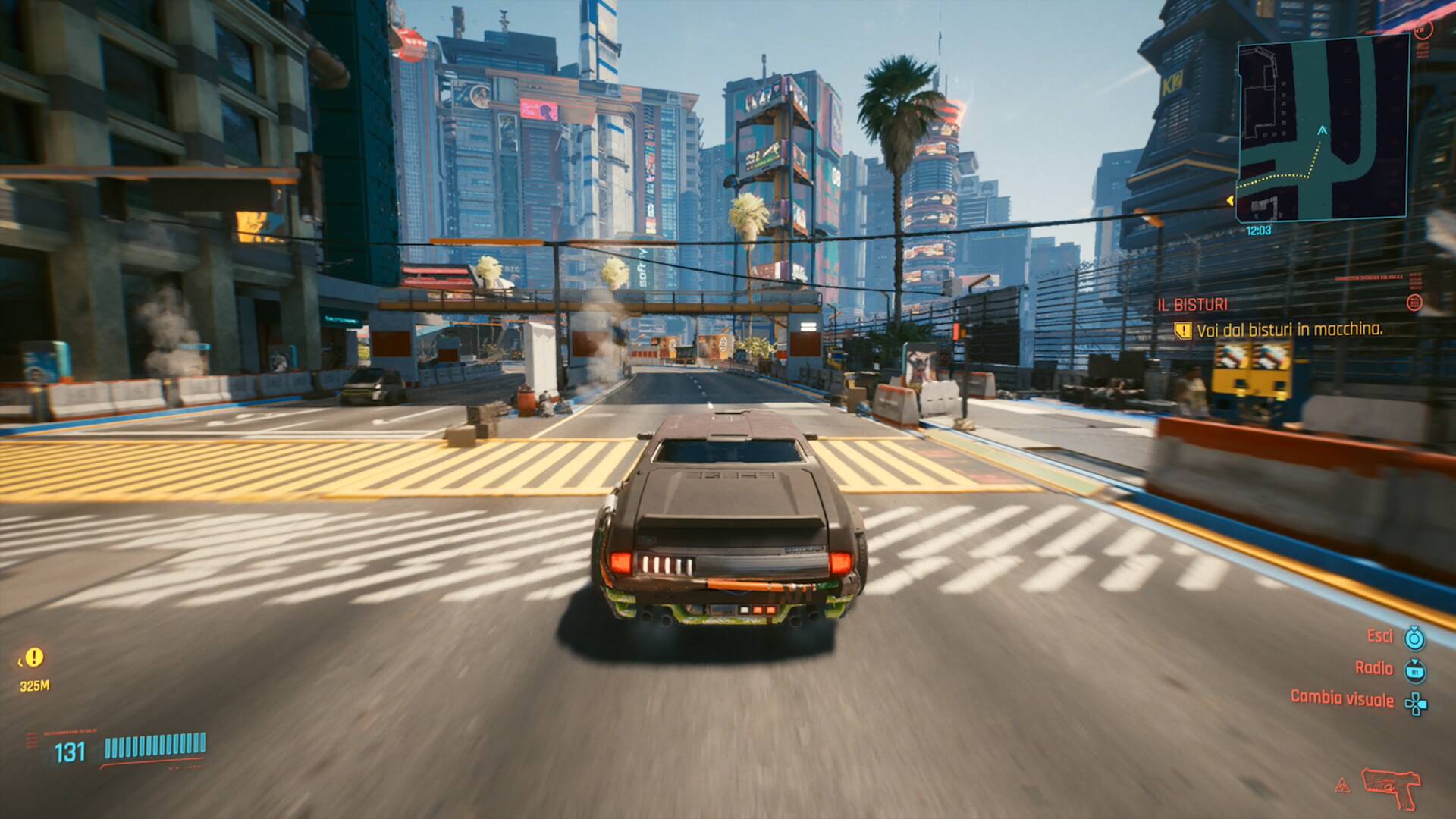 After Cyberpunk 2077 launched in December last year, CD Projekt RED was literally overwhelmed from the controversy, following the unacceptable versions for old-gen consoles.

After offering full refunds to all customers disappointed by the game (which also cost them the removal from the PlayStation Store, still in progress), many have wondered if at the end of the fair whether or not the game was a success for the Polish developer.

In these hours, as reported by GameIndustry.biz , the executives of CD Projekt have provided some information about the number of players who have actually accepted a full refund, the Including the number of copies sold in total for their latest game.

The team reported spending PLN 8.46 million (ie $ 2.23 million ) on the “Help Me Refund ”, which included the costs of paying for refunds to customers around the world.

When asked about the exact number of copies, one executive replied that it was about 30,000 refund requests processed .

Sounds like a lot? Know that Cyberpunk 2077 has sold a total of 13.7 million copies by the end of 2020, a truly extraordinary number when you consider that it is less than two months since launch.

Given this success, it is hardly surprising that CDPR has no intention of abandoning support for its latest effort.

We remind you that on April 14th Cyberpunk 2077 hotfix 1.21 was released on PC, console and Google Stadia, shortly after patch 1.2 of the game.

If you want to get your hands on Cyberpunk 2077 at the lowest price, take advantage of these offers found on Amazon Italy.