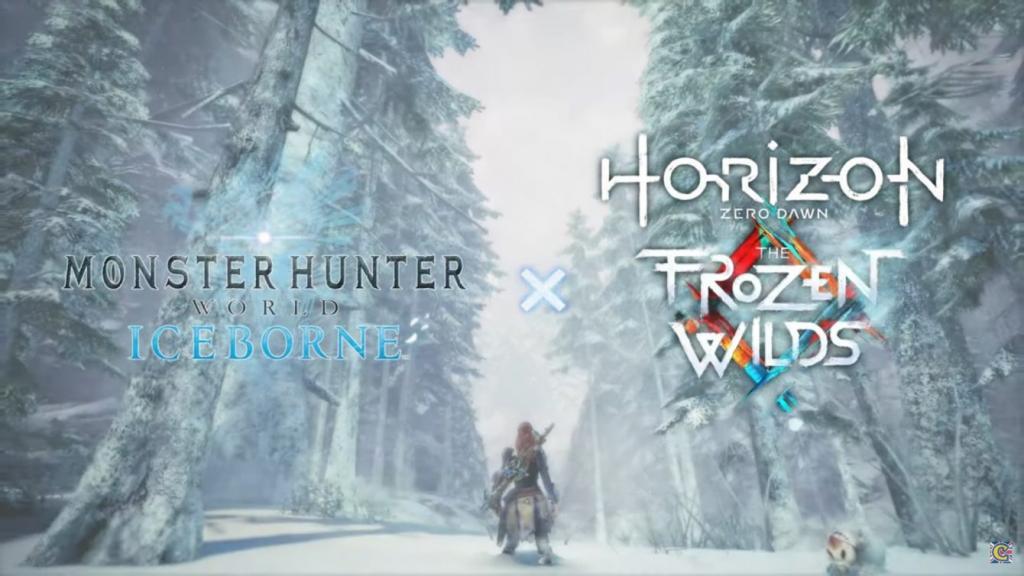 In the past few hours, Capcom has released (perhaps prematurely) the news of a collaboration between Monster Hunter World: Iceborne and Horizon: Zero Dawn – The Frozen Wilds – the famous snowy expansion of the video game signed by Guerrilla Games for PlayStation 4.

The news was accompanied by a trailer, but it was mysteriously removed from official channels. Thanks to this collaboration, Aloy will return as a playable character within the Capcom title – but, as was legitimately expected, only for the PS4 edition.

We obviously look forward to learning more details and seeing the trailer for announcing this collaboration back online. Meanwhile, we remind you that Monster Hunter World: Iceborne will arrive on PS4 and Xbox One on September 6th. On PC, instead, it will debut next January.