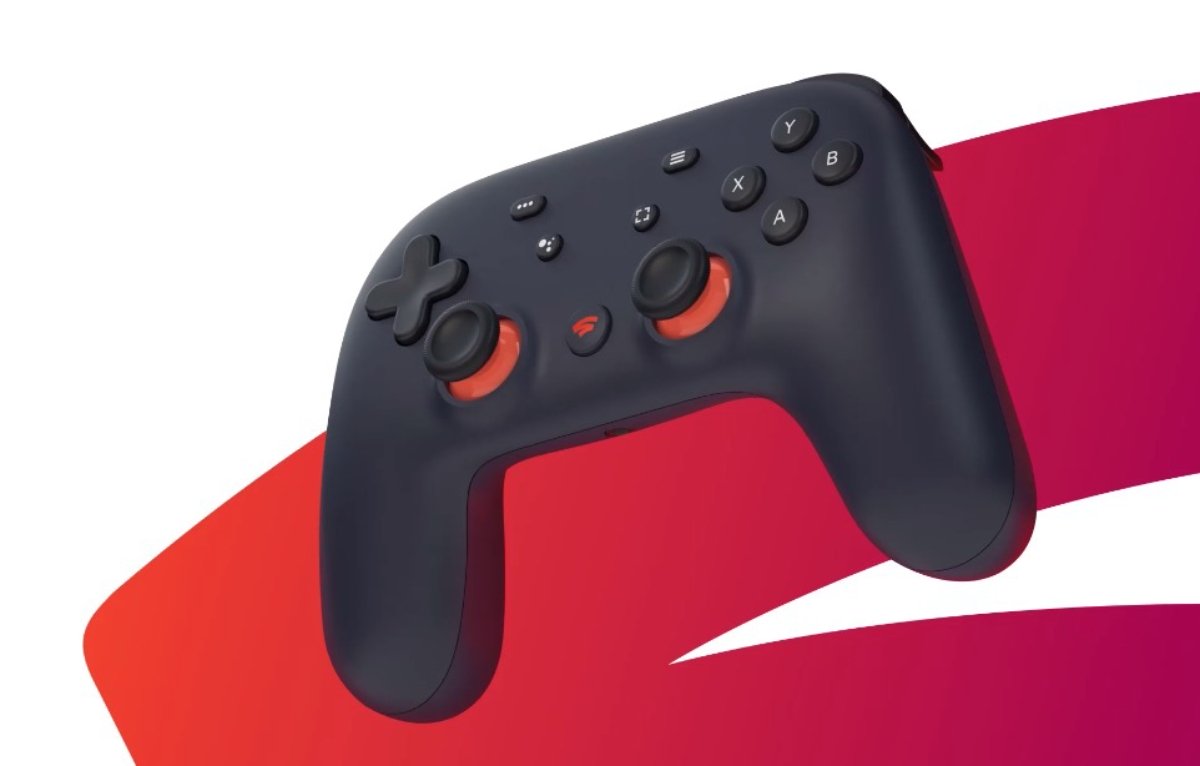 In an interview granted to Eurogamer.net and other journalists in the UK, Phil Harrison, project manager of Google Stadia , urged not to expect the games to cost less on the streaming platform than to consoles and PCs.

“I don’t know why they should cost less” frankly answered Harrison to an explicit question on the subject.

“The value you receive from having a game on Stadia is that you can play it on any screen in your life – TV, PC, laptop, tablet, phone. I think it will be of great value to players. And, in theory, the Stadia version of a game will be of the highest possible quality in terms of innovation and sophistication on the side of the game engine “.

The former PlayStation and Xbox did not comment on the prices of individual titles, since “the publisher or developer has control over prices at least as much as we do. But, we will obviously be very aware of the prevailing prices on the market. “

Harrison finally added that not all publishers and not all players are ready for a subscription, which is why Google has thought about the possibility of buying the titles you are interested in individually.

“And, in any case, without the very high cost at the start due to the purchase of a sophisticated device to put under the TV or on their desk”.

Google Stadia will start with a Founder’s Edition from November with a Chromecast Ultra device and a streaming copy of Destiny 2, complete with all available content.