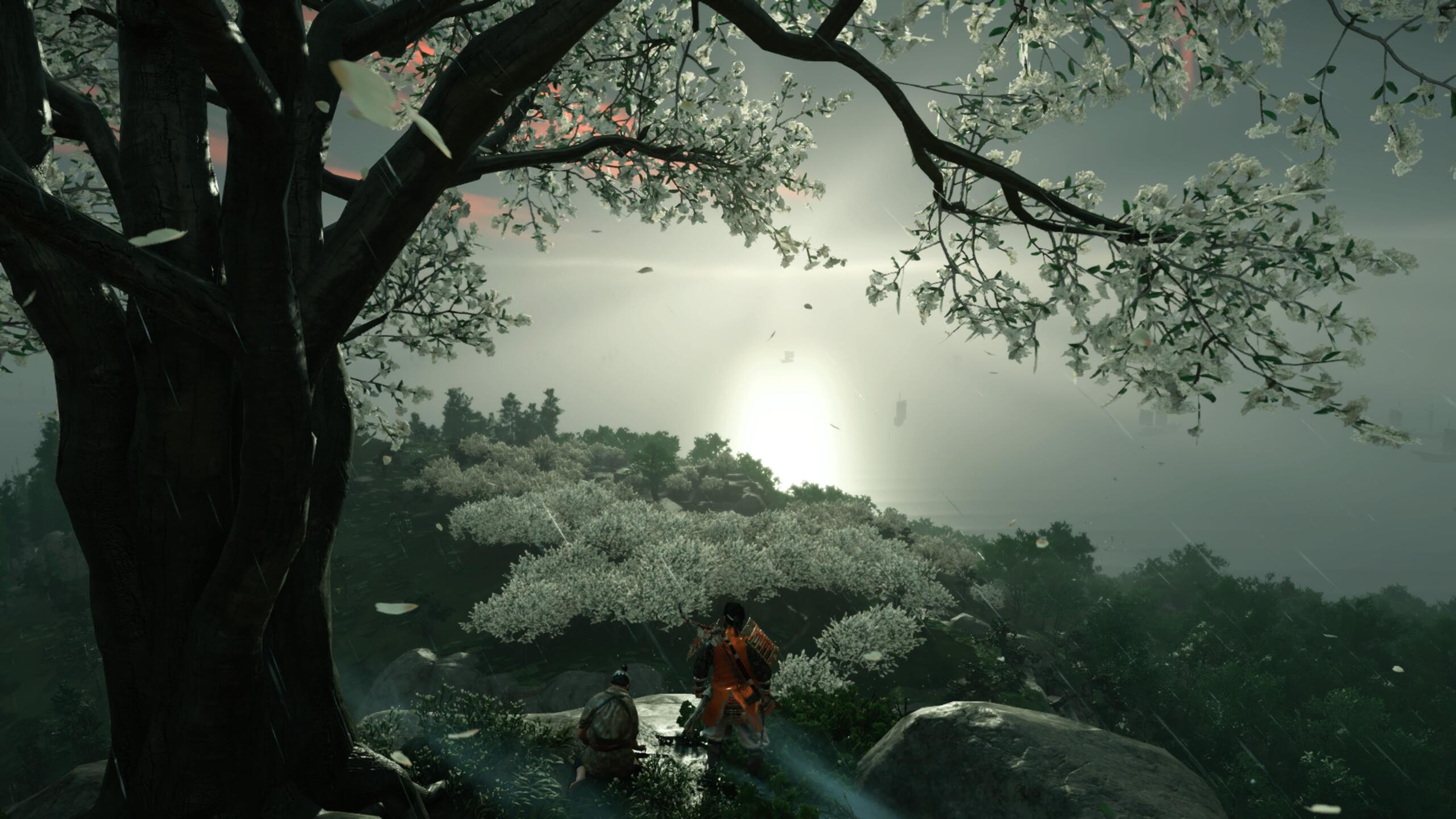 > Sony has announced that Ghost of Tsushima has broken a sales record for the new generation’s intellectual property. The title, an open world action adventure from the creators of inFamous , it is in fact the original IP sold faster on PS4.

The game sold 2.4 million units worldwide in the first three days of sale , becoming the fastest-selling title among the products of the internal PlayStation teams.

A result that had been anticipated in some way by the success of Ghost of Tsushima in Japan, where it sold out quickly and was critically acclaimed.

« Congratulations to Sucker Punch , and thanks to the fans around the world for taking part in Jin’s trip», reads in the Sony social communication.

Sucker Punch also shared a reaction via i own social networks, thanking fans for this successful launch.

“We really appreciate the contribution of all those who made the launch of Ghost of Tsushima so incredible”, reads in the tweet.

“Thanks to all of you who have played it so far – it means the world to us!”, closes the message.

We are so appreciative of everyone who contributed to such an amazing launch for #GhostOfTsushima! Thank you to all of you who have played so far – it means the world to us! https://t.co/WBLywG4z6l pic.twitter.com/BQrqzWBIA9

The previous record for a new IP on PS4 was set by Horizon Zero Dawn , with 2.6 million but in a longer time, that is, two weeks.

These are the absolute speed records on PlayStation 4, as reported on the forum ResetEra:

Absolutely, therefore counting new and old IP, the speed record on PS4 belongs to The Last of Us Part II of Naughty Dog.

However a remarkable result for Ghost of Tsushima , of which we have highlighted the most impressive aspects including the sumptuous photo mode, which would deserve a separate game for how deep it is.

If you haven’t done it yet, you can still purchase Ghost of Tsushima on Amazon.