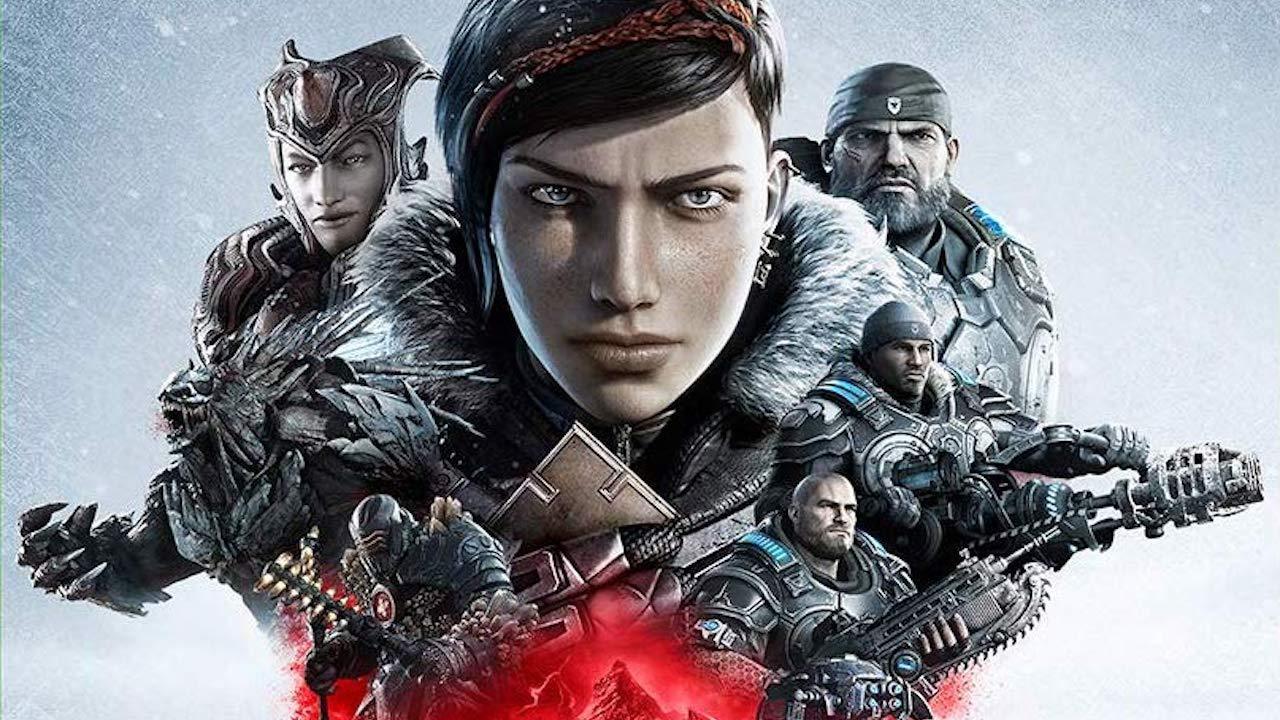 The more open campaign of Gears 5 is inspired by the great open world titles, and this had already been revealed to us by the studio head of The Coalition Rod Fergusson.

However, another very interesting aspect betrays the influence of BioShock Infinite, on which Fergusson worked for a few months in 2012 along with Irrational Games as a producer.

“In previous Gears, when you entered a room the locust immediately saw you and started shooting at you”, explained the head of the Canadian team. “In every Gears, you open the door of a room and immediately you have to slip behind a cover because the bullets are coming at you”.

“But now” , underlined Fergusson, “in Gears 5 we have this idea of ​​combat initiated by the player. That idea was something that Ken (Levine, BioShock creative director Infinite, editor’s note) was inflexible, the fight started by the player “.

Explaining what it is, the Coalition exponent stated that it is an option that “allows you to give the player the choice of how and when to engage”.

“In certain circumstances and in certain battles, you can enter the levels and you can see the Swarm occupying the space without being aware of your presence”.

Another element, in addition to the explorability of much larger environments than in the past (the level of Act III is 50 times larger than a regular one), which demonstrates the change of pace of the series with this new chapter.

Gears 5 is coming out on September 6th for Xbox Game Pass Ultimate subscribers and the pre-orders for the Ultimate Edition (it will be 9:00 pm on September 5th in Italy, for time zone reasons), while the regular launch is scheduled for September 10.