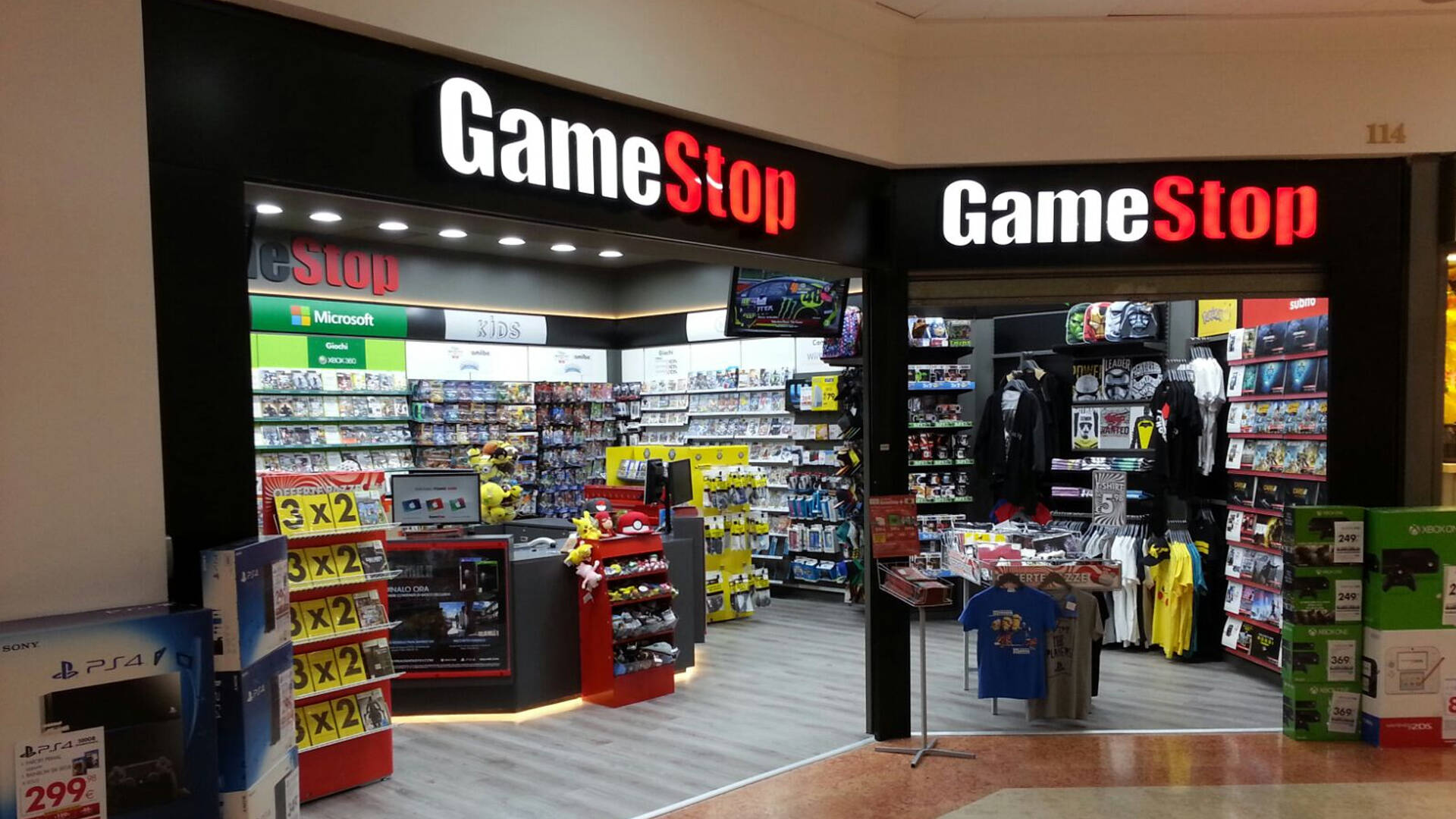 Recently GameStop jumped to the headlines over the issue of its actions, which caused a surprising trend – to put it mildly – exposing some ” weaknesses “of the stock market, which found itself chasing the organized groups of Reddit .

After this story, it seems that the well-known video game retail chain has decided to take the situation in hand and make it really turn to its advantage: its idea, say the colleagues of the site GameSpot , is to sell up to 3.5 million shares . The reason? Use that money, which should reach a very substantial amount (we are talking about hundreds of millions of dollars, according to estimates) to accelerate a process of “transformation” that allows to GameStop to adapt to the future.

As anticipated by the well-known specialized site, this figure would also serve “general purposes of the company” that are not better specified, as well as to “further enhance” its foundations.

At the moment GameStop does not yet have an estimate for when these shares will actually be sold, but it is working I went with Jeffries LLC to pursue the transaction with interested parties. If this goes through, it will be the first time that a company like GameStop will attempt to monetize on the increases in the value of the shares that we have seen following the phenomenon of Reddit of the past weeks: we had seen a peak of as much as $ 500, while now the value is around $ 200 . last year , in the same period, GameStop shares were worth $ 5 .

It also remains to find out what are the reorganization plans put in place by GameStop: considering that we are talking about an increasingly digital future and which passes very convincingly for subscription services, it will be interesting to see what type of ” transformation » refer, and if in the stores of the chain around the world we will see more and more gadgets and marchandising for videogame lovers appear, in addition to the second-hand market that has characterized GameStop for some time.

In recent weeks there have been hints to a strategy increasingly focused on e-commerce, especially in times of COVID-19 that make access to physical stores difficult, but we will see if that’s the case.

The well-known retail chain had also recommended, in its division, to beware of touts who try to take advantage of the good faith and availability of gamers on the hunt for PS5, confirming that from week to week it will always have a certain number of new stocks of the Sony home console – which we will promptly report on the pages of Gameshift .

If you want to take your video games home by purchasing them from GameStop, here you will find the hottest proposals of the moment at this link.