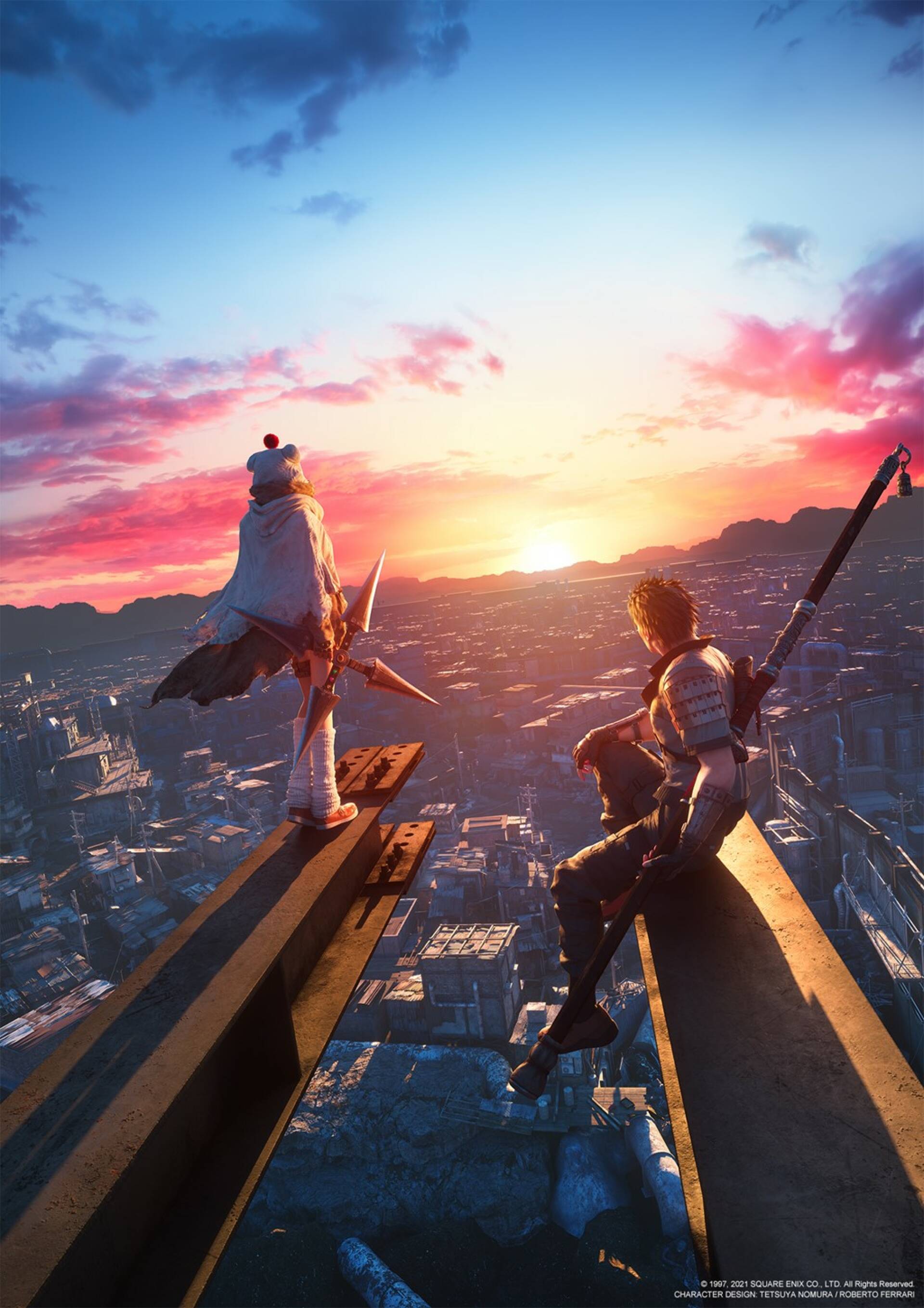 Square Enix has confirmed that the DLC with the new story of Yuffie will only be available on the PS5 version of Final Fantasy VII Remake .

The DLC will only be included in Final Fantasy VII Remake Intergrade and cannot be purchased separately.

Intergrade can only be purchased (always separately) on PS5, which means that players who do not complete the upgrade from PlayStation 4 to the next version -gen or they will buy the next-gen edition directly they will not be able to get it.

The confirmation is somewhat thorny because, in addition to creating understandable confusion for users, it leaves out PlayStation Plus subscribers.

As you know, subscribers will get a version of Final Fantasy VII Remake starting tomorrow, which will not be worth the free upgrade to PS5 .

This means that a user in possession of that copy will not only be able to access the PS5 version of the action RPG, but not even Yuffie’s DLC.

Square Enix cited reasons for technical optimization to motivate this choice, since the DLC was designed with the next-gen console in mind, but it’s clear how such a move is bound to spark a lot of controversy in the community.

Doubts and perplexities already arisen in the aftermath of the announcement of two new games inspired by Final Fantasy VII , one of which will be a battle royale.

The version of the Remake updated to PS5 will feature significantly reduced loading times, improved graphics and a 60fps frame rate in one of two available modes, as evidenced by a recent comparison.

However, according to Square Enix itself, the game will not fully exploit the potential of PS5 and for this aspect we will have to wait for Part 2 of the makeover.