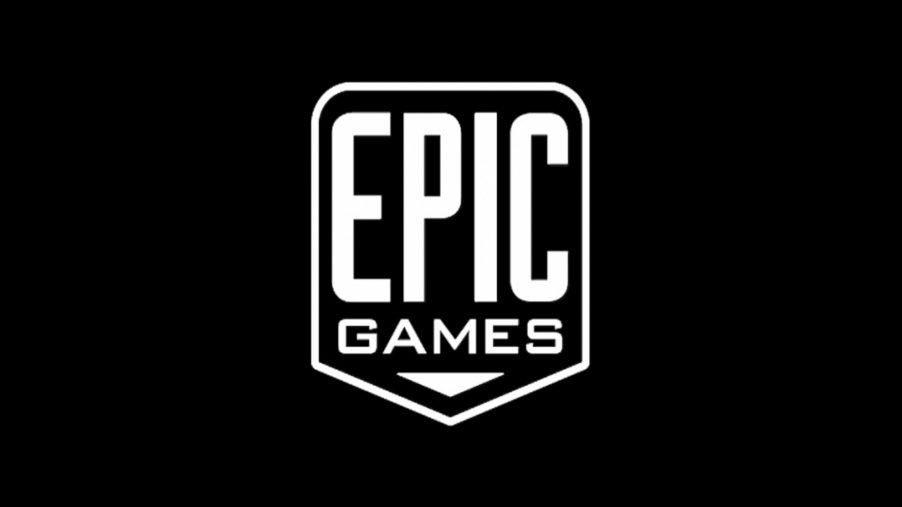 Continue to the growth of Epic Games , the giant owner of Epic Games Store , Unreal Engine and Fortnite >. In these hours, in fact, the company led by Tim Sweeney has officially confirmed to have opened a new development study in Cologne , which will be led by the former leaders of the old Factor 5 studio.

The software house is the one that signed the series Turrican and Star Wars: Rogue Squadron , in the past. After the liquidation in 2011, it regained the rights to Turrican in 2017, to then end up now integrated under the protective wing of Epic Games. According to the latter, the Cologne-based studio “will act as part of the objective to expand and bring out new forms of interactive media and streaming technologies”.

We obviously look forward to finding out what will boil in the new team’s pot.