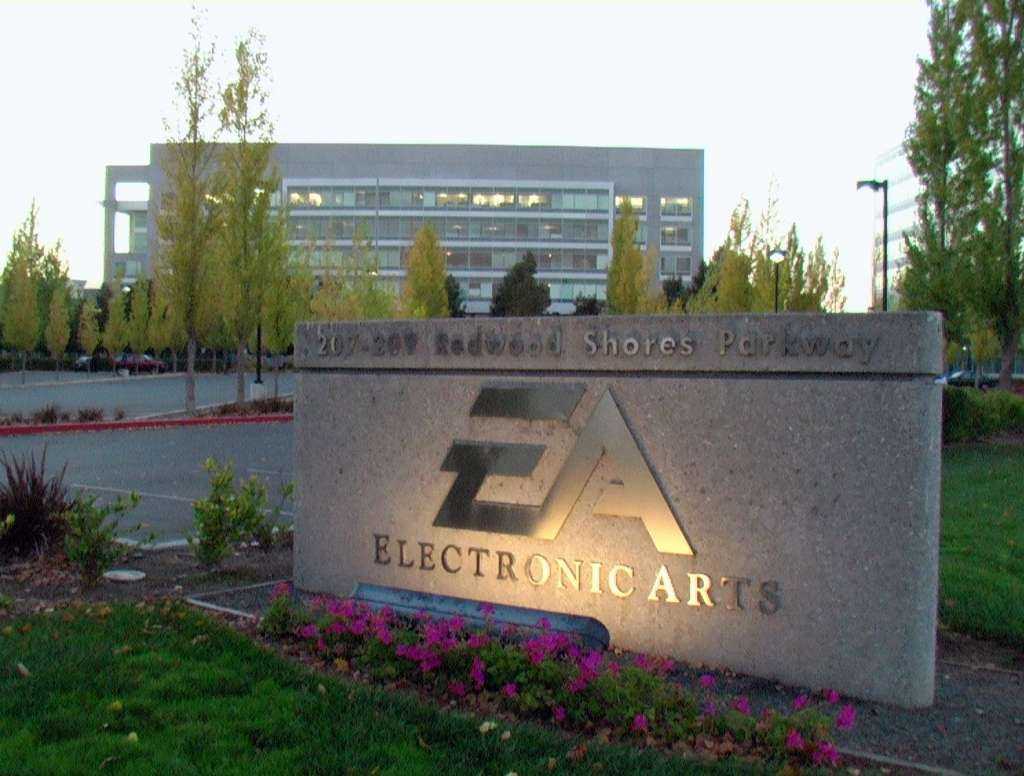 The world of video games looks to next-gen , but calmly: in the past few hours, we’ve seen the new achievements of PlayStation 4 and Nintendo Switch, while PlayStation 5 and the future Xbox Scarlett hover silently on the horizon.

With regards to the next generation of consoles, Electronic Arts was expressed, which made the point in front of investors with the statements of Blake Jorgensen , chief financial officer of the company.

Among other things, Jorgensen confirmed that EA is already working on next-gen games , and added that “of course, everyone is already doing it” . According to Jorgensen:

We remind you that PS5 does not yet have a precise launch window (except that it will certainly not arrive in 2019), while Xbox Scarlett will land on the market at end 2020 , accompanied by Halo Infinite .