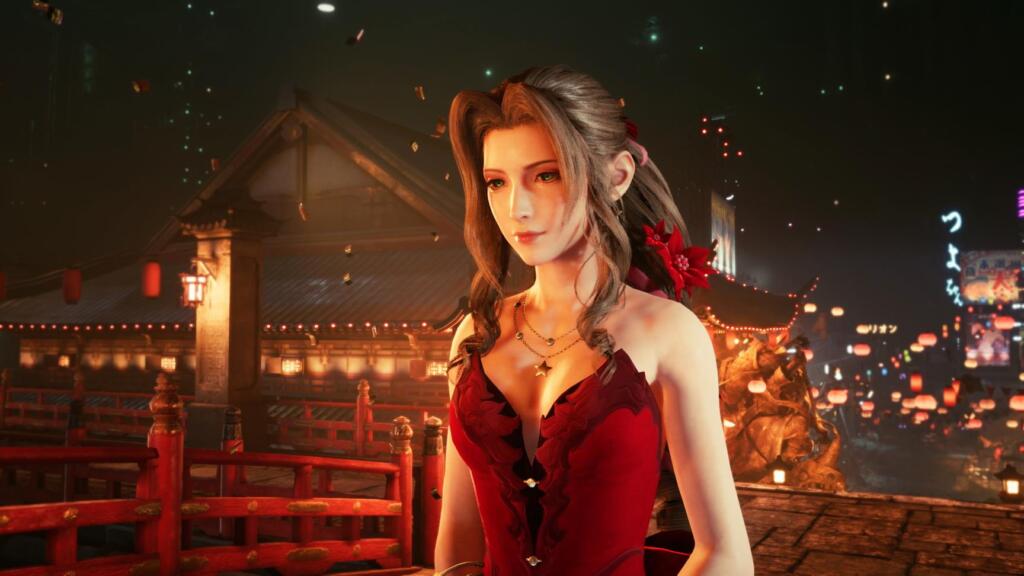 > It’s time for a new video diary for Final Fantasy VII Remake , which this time leads us to discover the graphics and special effects that animate the return to Midgar – which we saw in detail in our video review . In the video, which we propose below, you can activate the Italian subtitles to hear all the details of the case.

The video, in particular, opens with a replay from episode 1 of the behind the scenes series, in which Tetsuya Nomura remembers also the influence of Advent Children in the realization and the artistic direction of this renovation.

As explained by the project director:

In his speech, Nomura adds that when it was decided to work at Remake the focus was on a more realistic look, but «without exaggerating». As stated by the director:

For Final Fantasy VII Remake we wanted a level of modern realism. However, we could not create completely photorealistic characters, which seemed too human – because they would have lost the distinctive aspect of the original.

From this premise, the other choices that originated characterized the look of the return of Cloud and companions: you can discover every further detail by consulting the video.

FFVII Remake is available on PS4 , where it will remain exclusive for one year. Have you already taken a look, about graphics, to our photographic analysis of technical ups and downs of the game?