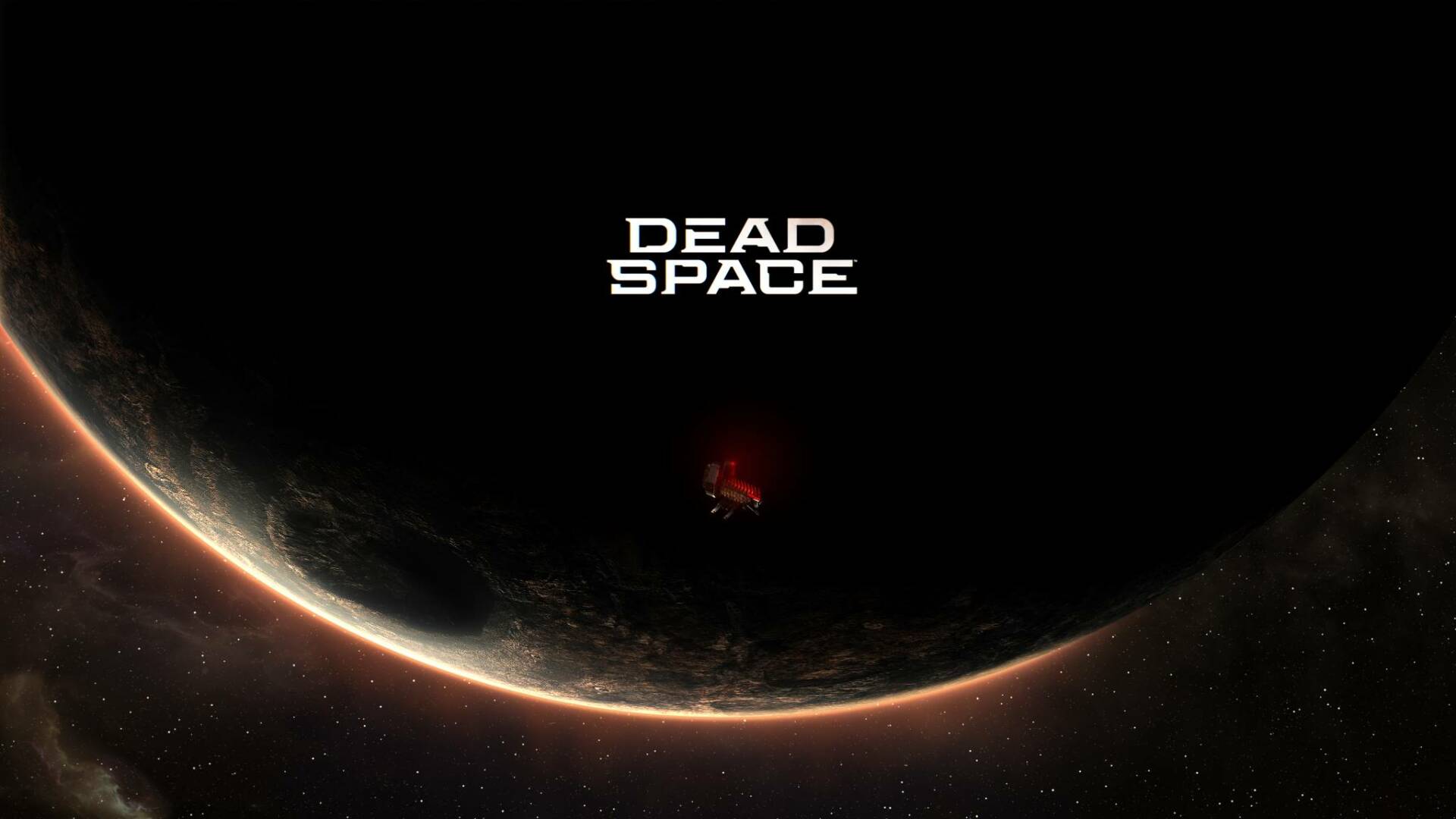 Dead Space fans had been clamoring for a makeover for years and a few weeks ago they were content yourself with the announcement of a real remake of the classic sci-fi horror.

EA Motive , authors of the discreet Star Wars Squadrons , will have to propose a game that lives up to expectations, capable of not “betraying ”The hype that was generated.

The developers have in any case confirmed that they have budgeted cuts compared to the original version, something that has worried a certain slice of players.

It’s also true that the Dead Space remake will “plunder” something from none other than God of War , which adds a bit of spice to the whole.

Now, quite unexpectedly, Electronic Arts and Motive members have announced that the “new” Dead Space will show up in a few hours .

Tomorrow, August 31 , we will have the opportunity to take a first look at the game in a preliminary version on Motive Studio’s Twitch channel.

The livestream will be held at 19:00 Italian time , an event that obviously we at Gameshift will follow live with all the necessary updates.

A little further down, the official tweet confirming the news (via Twinfinite ).

The passionate team at @MotiveStudio are bringing you in for a very early look at the development of #DeadSpace.

It is not clear at the moment what will be shown of the game, although it is very likely that we will see some short gameplay segments (in preliminary version) illustrated by the developers.

It is also true that fans are waiting to find out more about the launch window, which unfortunately seems far from close.

According to well-known journalist and insider Jeff Grubb, however, the release date of the Dead Space remake may not slip beyond 2022.

If you want to get closer to the Dead Space universe, find old episodes and gadgets of all kinds dedicated to the EA franchise on Amazon.