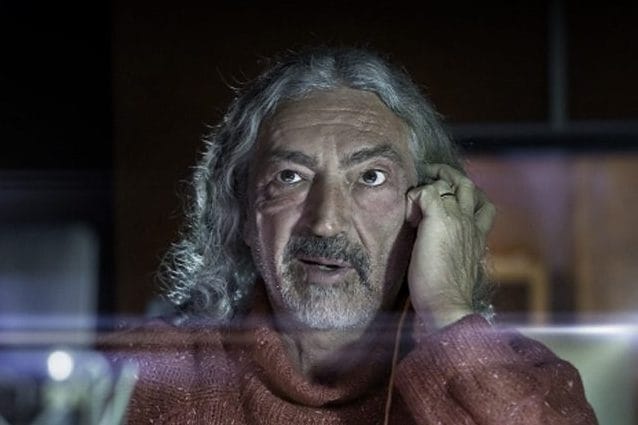 > Roberto Draghetti , a well-known Italian voice actor – and brother of the actress and voice actress Francesca Draghetti – passed away during a day today due to a heart attack. He would have turned 60 in a few days. Known also for being brother of Francesca Draghetti – member of the famous comic trio of the “Premiata Ditta” – he has given his voice over the years to Jamie Foxx in Ali and Collateral Mickey Rourke in Sin City, as well as Idris Elba in the Luther series and Moscow, in the Paper House. Also famous for having dubbed the characters of Tony Ciccione and the superintendent Chalmers in The Simpsons.

Draghetti also took part in the Italian-language voiceovers of some famous hit video games released in the over the years.

We remember him as Karl Fairburne in Sniper Elite V2, Sniper Elite 3 and Sniper Elite 4 , as well as Celebrimbor in Middle-earth: L Shadow of Mordor and Dick Marcinko in Rogue Warrior .

He also gave his voice to Keats in Folklore and especially to General Chase in Fallout 3 and Persian king and Charon in God of War: Chains of Olympus . Last but not least, the characters of Malcolm in Unreal Tournament 3 , Garrosh Hellscream in World of Warcraft and Heroes of the Storm and Jack Vincent in Call of Duty : Black Ops III .

His last participations in the world of videogames were those of Soldier: 76 in Overwatch and Mr. Braun in Steins; Gate .

Draghetti was also the narrative voice of some souls such as Mademoiselle Anne, Alatriste – The destiny of a warrior, One Piece, Pokémon 4Ever and Pokémon Heroes. He has also participated in the dubbing of numerous television series, giving his voice to the character of Doug Savant in Desperate Housewives and to Adam Baldwin in Chuck and in The last ship.

The Gameshift editorial team makes the most sincere condolences to Roberto’s family and friends.