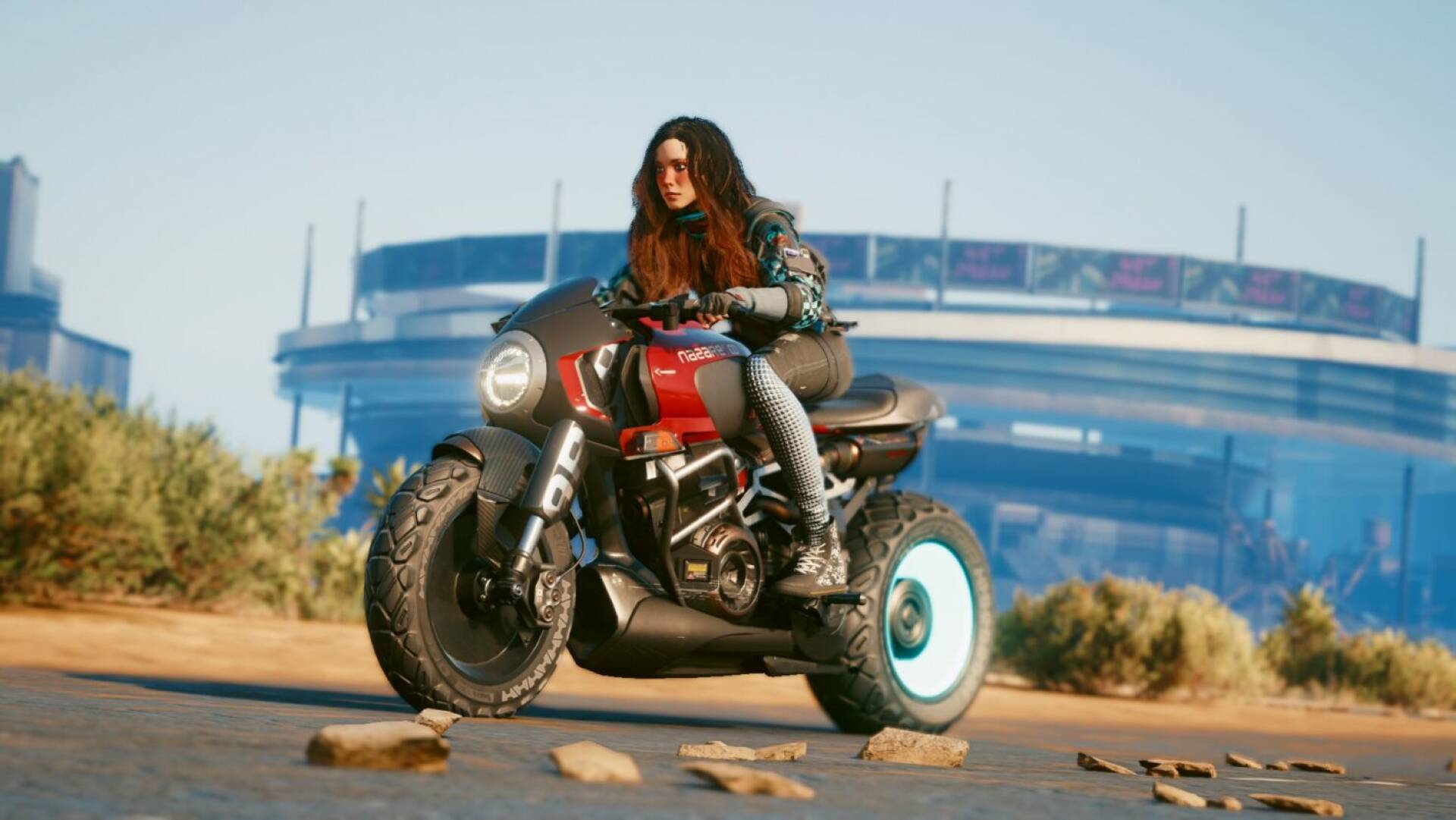 CD Projekt RED has decided in the past few hours to announce that some news are coming for Cyberpunk 2077 , which will arrive starting from the day today.

The Polish development team has announced that at 16.00 there will be a streaming event entirely dedicated to the game.

The suspicion that it may be the reveal of the next-gen version is really very high, so much so that in these hours there has been no lack of further rumors.

Tom Warren of The Verge also added fuel to the fire, and he seems to be absolutely sure. Now, however, another clue has arrived that does not seem to leave room for doubt .

As reported earlier by the insider Nibel, the next-gen patch of Cyberpunk 2077 will be launched today, February 15, 2022 , along with a free trial .

This, at least, is what leaked from an official post published on the Netherlands’ Xbox social profile, before it was promptly torpedoed.

Below, you will find Nibel’s post complete with an offending screen that would confirm the news.

Cyberpunk 2077’s next-gen patch will launch today together with a free trial according to an official Xbox Netherlands post that went up early https://t.co/FJjW3UUcqe

Of course, there are only a few hours to go before we find out the truth about it: on Gameshift we will keep you updated in real time as soon as CD Projekt la will confirm on the occasion of the live streaming to be held at 4 pm.

Previously CDPR announced that new editions of Cyberpunk 2077 would be available in the first quarter of 2022.

After all, last January the PC build was instead updated without warning, something that made a lot of players and professionals suspicious.

Finally, did you also read that the citizens of Night City explained (in their own way, a little out of the ordinary) how to win hearts on Valentine’s Day?

If you want to recover an unmissable CD Projekt masterpiece, you can buy the Game of the Year edition of The Witcher 3 at a special price on Amazon.