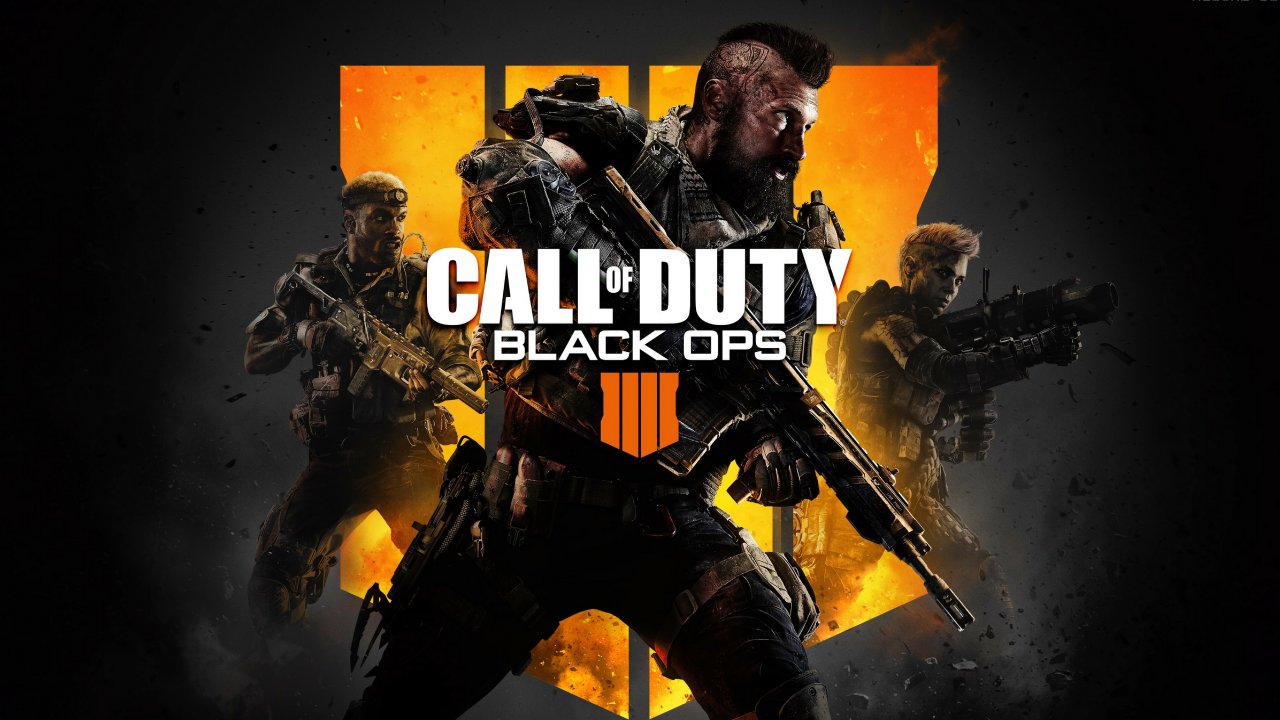 A new article published by Kotaku reveals that Call of Duty Black Ops 4 originally had a 2v2 story mode, cut for reasons of time and feedback from testers. The mode would have seen us play together with a friend against two other players, or alone and with members of the respective AI-controlled teams.

The two factions would have battled in a post-apocalyptic world following the events of Black Ops 3, and could have had an impact on the progress of the enemy.

An example of a clash indicated by Kotaku concerns the defense of a convoy by a team while the other would have been busy trying to destroy it, or the protection of a journalist when the opponents would try to eliminate it. It could have been changed at any time.

In the first weeks of 2018, despite the fact that in the last bars of the previous year, Treyarch’s executives said they were very satisfied with the work done, they abandoned the idea of ​​2v2, since they feared for technical problems and short times. Furthermore, the testers gave negative feedback because the gameplay was repetitive.

While it was thought to divert efforts on a traditional campaign, the coup de grace arrived, or rather the advance at the beginning of October (instead of the traditional November window) because of the exit in those days of Red Dead Redemption 2.

It became clear that time would not be enough and so they opted for a cancellation of the mode, which was compensated by a battle royale that would take advantage of the trend of the moment.

We remind you that, from rumor, Black Ops 5 would have been anticipated to 2020 due to similar problems had in Sledgehammer Games and Raven Software, the two teams that should have dealt with the next chapter.