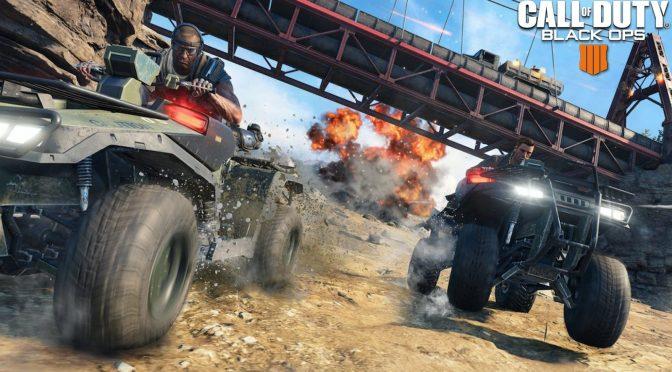 > The announcement of the next chapter of the Call of Duty saga, expected – as always – towards the end of the year, continues to be expected. Although there is no still nothing official about the new shooter produced by Activision, the rumors identify it with the name Call of Duty: Black Ops Cold War and take place in the years of the Cold War.

The main storyline should indeed have several connections to the Treyarch series of Black Ops , as the new chapter could be a sort of spin-off or soft reboot.

Now, the Charlie Intel site (always an excellent source of information regarding the COD saga) reported that the YouTuber XclusiveAce has posted a long and interesting video on its channel, in which it reveals a preview of some confidential information on the new Call of Duty.

Here they are, just below, listed point by point:

Have you already read our special dedicated to Season 4 of Call of Duty Modern Warfare and Warzone ?

Do you want to go to war immediately? You can always get Modern Warfare on PS4 at a very affordable price on Amazon!