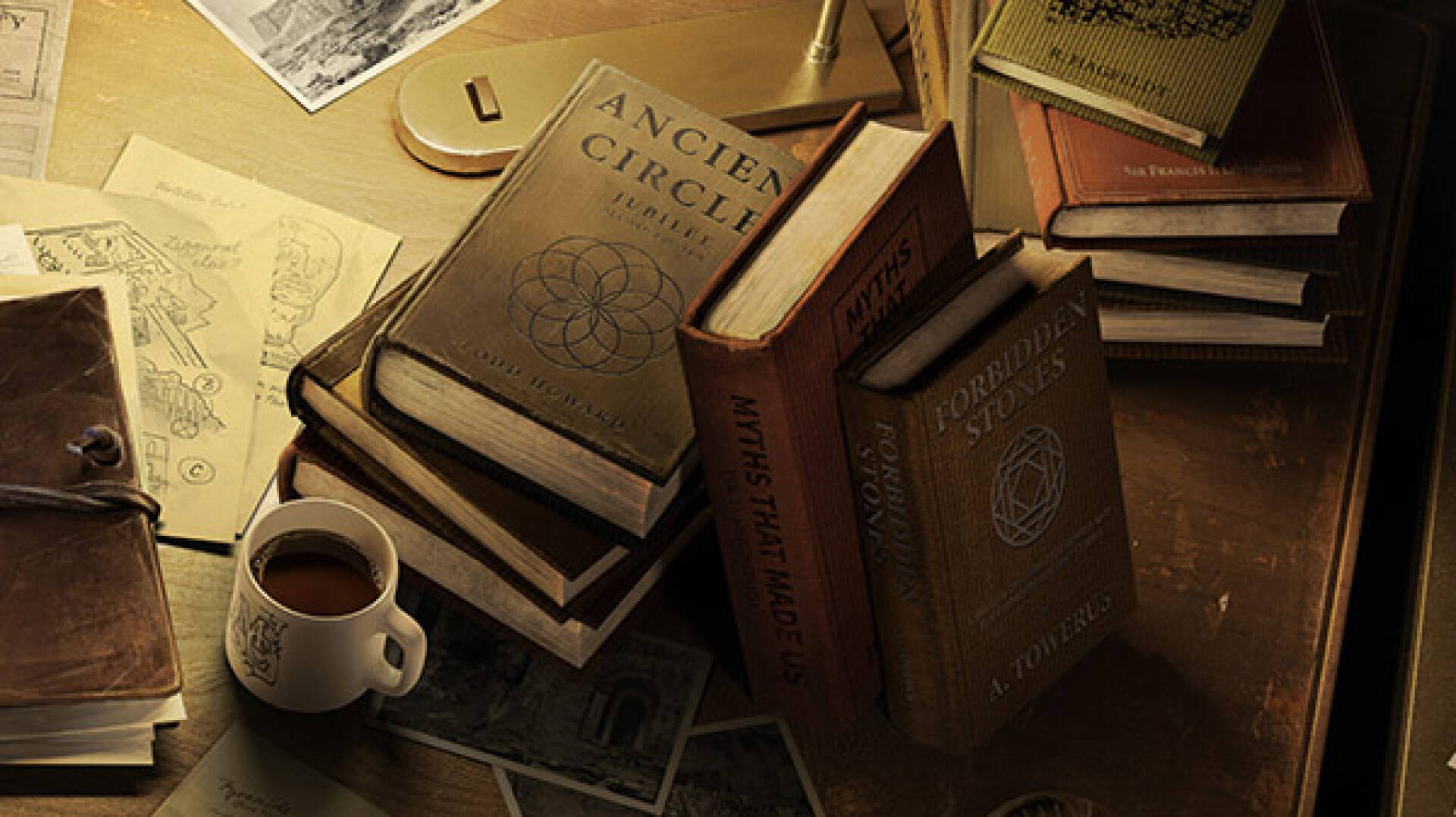 Surprisingly, Bethesda Softworks announced today that it is working on a video game dedicated to Indiana Jones , the famous film adventurer who inspired numerous videogame works. The news comes from the official channels of the company – which in 2021 will officially pass under the aegis of Xbox Game Studios – where we have already seen a first teaser video , which you can find below.

In the announcement we read:

A new Indiana Jones game with an original story is in development at our studio Machine Games and will executive produce Todd Howard , in collaboration with Lucasfilm Games .

Todd Howard, remember, is most famous for his work with Bethesda Game Studios, such as The Elder Scrolls .

But if you’re already waiting for some juicy details, you’ll need to arm yourself with patience. The announcement itself, in fact, anticipates that “it will take some time before there is something more to reveal, but we are really excited to share the news with you!” >

The words of Bethesda, who therefore confirms that the works are entrusted to the studio that recently signed Wolfenstein , are directly followed by those of Lucasfilm, who adds:

This game will tell a totally original and standalone story, set at the peak of the career of the famous adventurer .

No origin story, in short, but an adventure worthy of a full-blown Indiana Jones.

Machine Games also commented on the announcement , entrusting its enthusiasm to a tweet:

We’re developing a new Indiana Jones video game! As huge fans of the franchise, it’s a tremendous honor for us to create a brand-new Indiana Jones game with a completely original story. We’re very excited and can’t wait to share more in the future! https://t.co/2oN6TZ5GJO

Since we don’t even know which launch window is identified, we recommend that you stay on the Gameshift pages for all the news: considering that Bethesda Softworks will sign this quest ‘year the cards that will make it part of the Microsoft ecosystem, it would seem legitimate to expect the game as an exclusive of the Xbox platforms, but we will see if it will be so given that Phil Spencer stated that he would decide from time to time.

If you want to take home a recent Machine Games work, get your hands on Wolfenstein: The New Colossus at a special price.