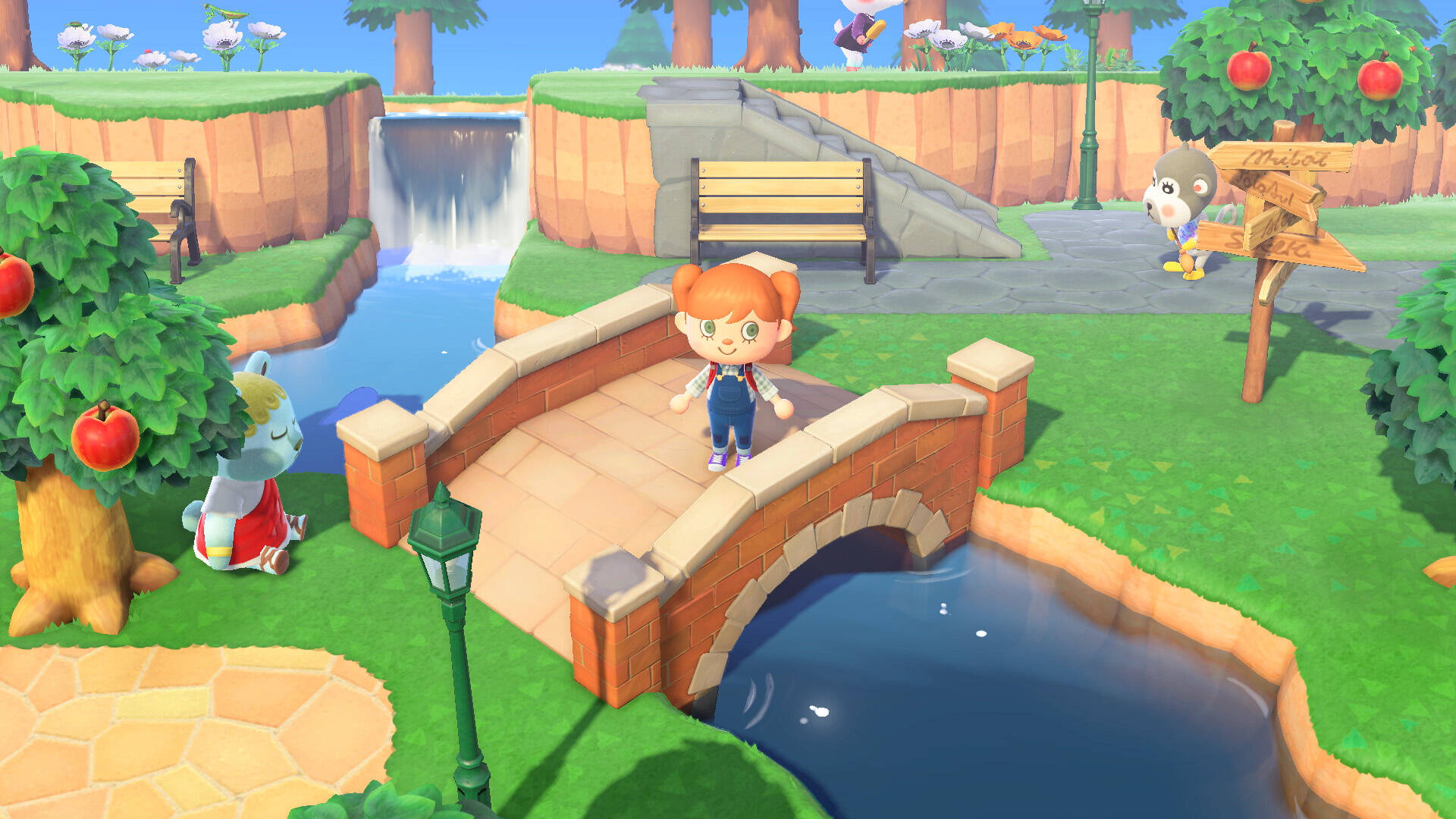 Animal Crossing: New Horizons is one of the most loved Nintendo Switch games by users all over the world: the title has in fact placed well 13.41 million copies in the first six weeks of marketing, quickly becoming an unstoppable phenomenon.

Despite being a very colorful game with funny characters as a side dish, many have always felt an unusual “disturbing” aura within the game. Hardcore Henry director Timur Bekmambetov must have thought this way too, as he announced that he will be adapting the Animal Crossing horror short (directed by Julian Terry) called Don’t Peek in a real feature film.

According to Deadline , Bekmambetov – also author of Wanted and Abraham Lincoln: Vampire Hunter – will take over the film adaptation of Don’t Peek. the participation of Majd Nassif for Bekmambetov Bazelevs, as well as Pavel Bozhkov.

Don’t Peek was made by a small group of people using a Blackmagic pocket camera during last year’s quarantine. The story follows a young woman, played by Katie Cetta , who “discovers a scary video game character intent on crossing the threshold of the real world.” Just below, the video:

Read also: How Animal Crossing : New Horizons saved me during the quarantine

In our review of the game, in which the Nintendo title won a crazy 9.3, we told you that « Animal Crossing New Horizons is the perfect sum of what Animal Crossing has been up to now, bringing back the good things done from previous episodes and enriching it with new content and new mechanics. »

In case you haven’t already done so, you can purchase Animal Crossing New Horizons on Amazon to have it delivered directly to your home in physical edition, or buy a code to redeem on Nintendo eShop.