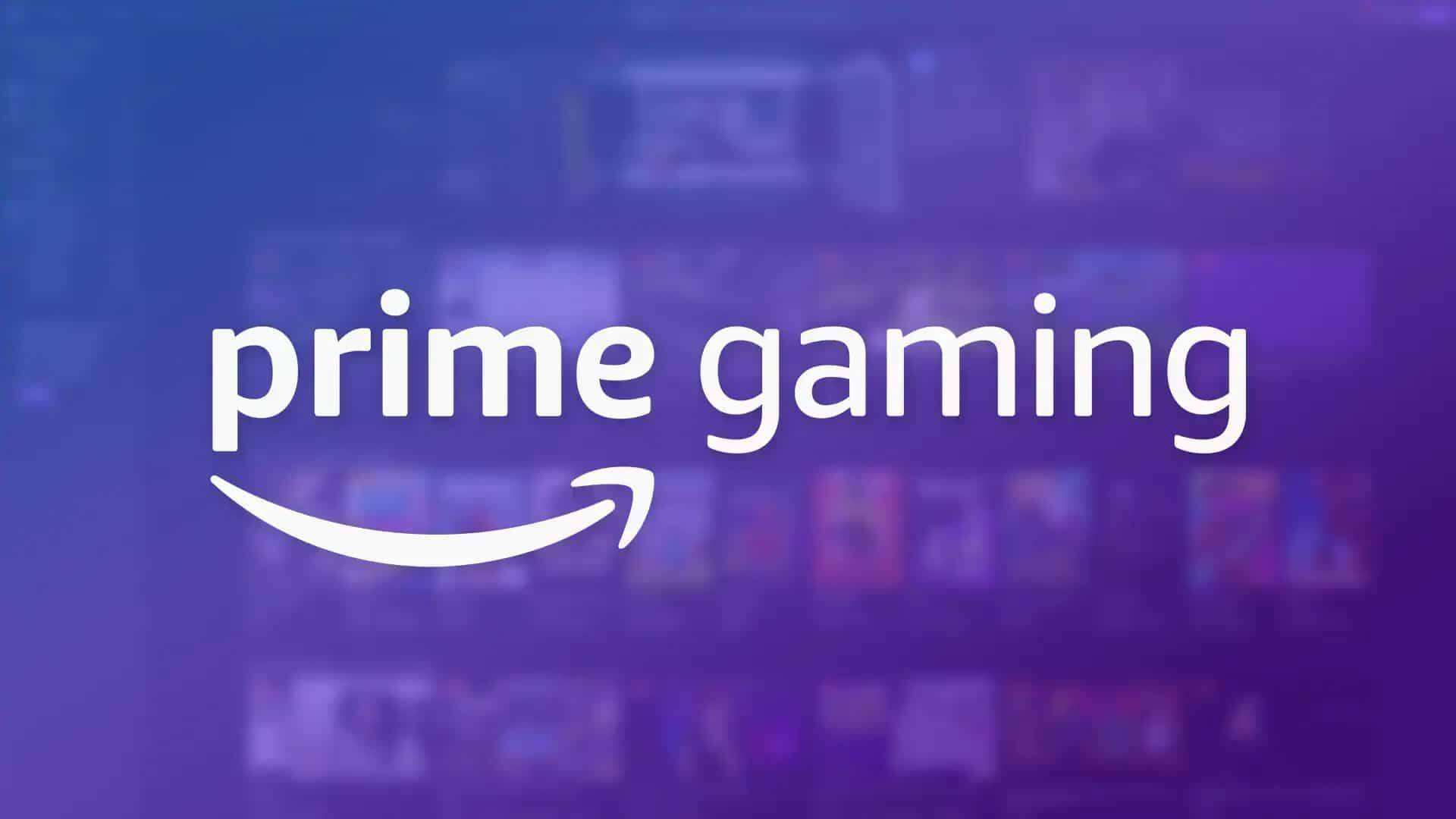 Amazon Prime gives you the most beloved chapter of Battlefield of the modern era in view of the upcoming announcement of what appears to be a reboot.

This time, in addition to the six already announced in recent days, it’s also up to a very welcome extra that users can redeem immediately.

An extra that comes with some timing, considering that EA and DICE just spilled the beans on the timing of the Battlefield 6 presentation.

With Amazon Prime, you can take home Battlefield 4 , the most loved and played in the modern era of the war shooter franchise.

We don’t think it needs any particular introduction but, in case you don’t know the episode in question, here are the main features of the game:

The copy of Battlefield 4 that you take home with Amazon Prime will be redeemable and playable through Origin , the proprietary client of Electronic Arts.

The redemption can be made starting today and until next June 21 , but we recommend that you do it immediately to avoid painful forgetfulness.

The new Battlefield 6 should retrieve the themes and paraphernalia from this episode, so playing or replaying it might be a good preparation.

A workout that could be good for you, if we consider that the alpha of the next chapter should arrive at its destination as early as July.

If you are in the mood for free games, finally, do not miss the weekly Epic Games Store giveaway, which will carry out its traditional refresh tomorrow June 3rd.

If you want to recover a classic of the DICE war saga, give Battlefield 1 a chance, discounted now on Amazon