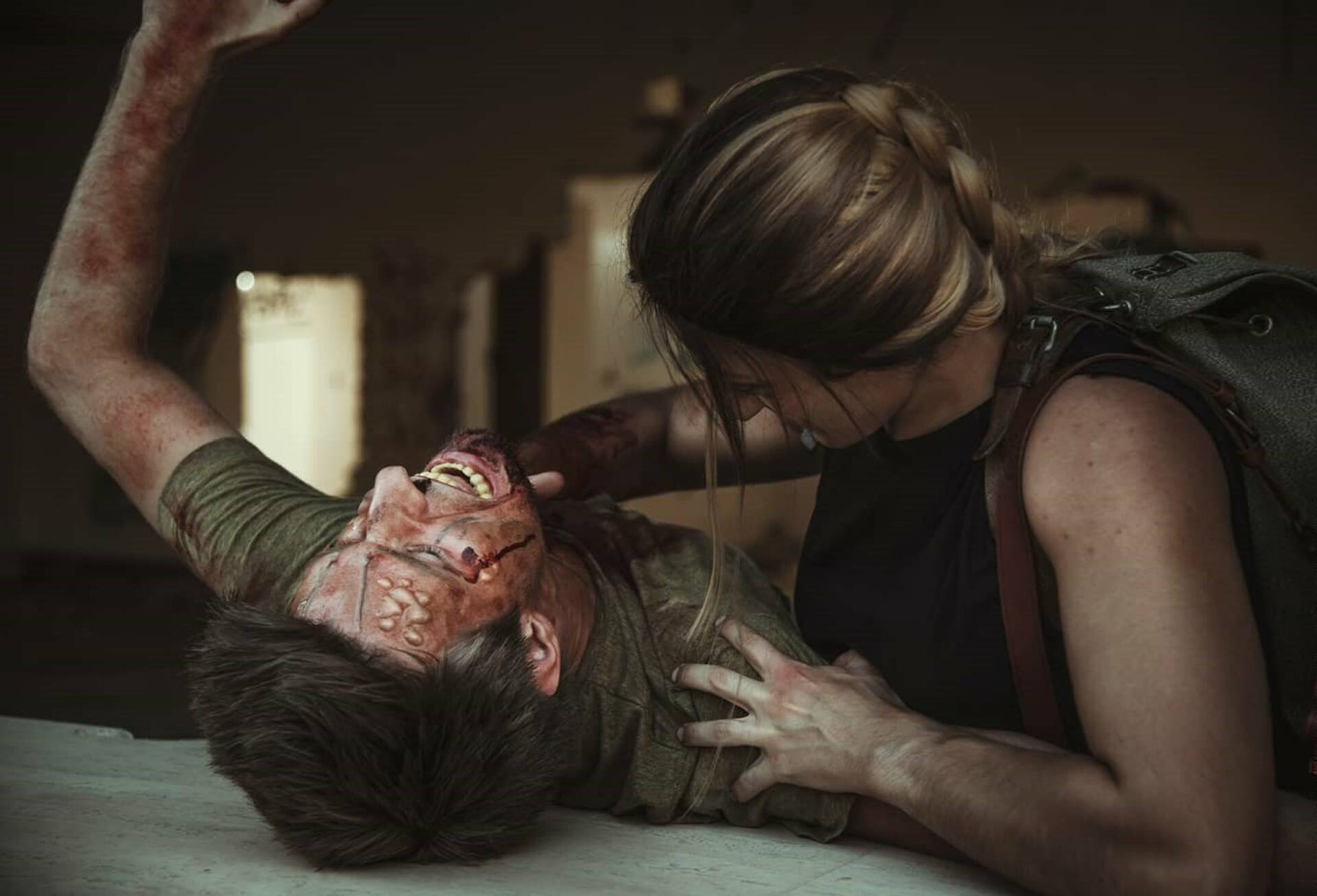 A few days ago, we reported that the very good Virginia Ceci and Rita Grieco have been selected for the best The Last of Us Part II . The image you can see here showed the characters of Ellie and Dina , replicated with a truly unique wealth of details.

Now, the equally surprising of us

The makeup of the creature is curated by Make Up Artist Raffaele Trik Ceci , while the runner is played by Gabriele Tassielli . Just below, the image in question.

Read also: The Last of Us Part II nominated at GLAAD Media Awards for LGBTQ issues

Abby, we remember, made her first appearance in The Last of Us Part II , as the second playable character of the adventure. The fate of her and that of Ellie will cross several times in the course of the game, in a story of blood and revenge that is unlikely to be able to excite all those who decide to experience it firsthand.

For some time there has been talk of a possible DLC dedicated to the character, unfortunately without the news being confirmed by the American developers.

If you want to read – or reread – one of our most intense opinion specials dedicated to the adventure of young and brave Ellie, catch up as soon as possible “After finishing The Last of Us Part II Every game looks uglier to me ”.

The Last of Us Part II is available from last June 2020 exclusively on PlayStation 4 consoles, as well as to be playable in backward compatibility on PS5.