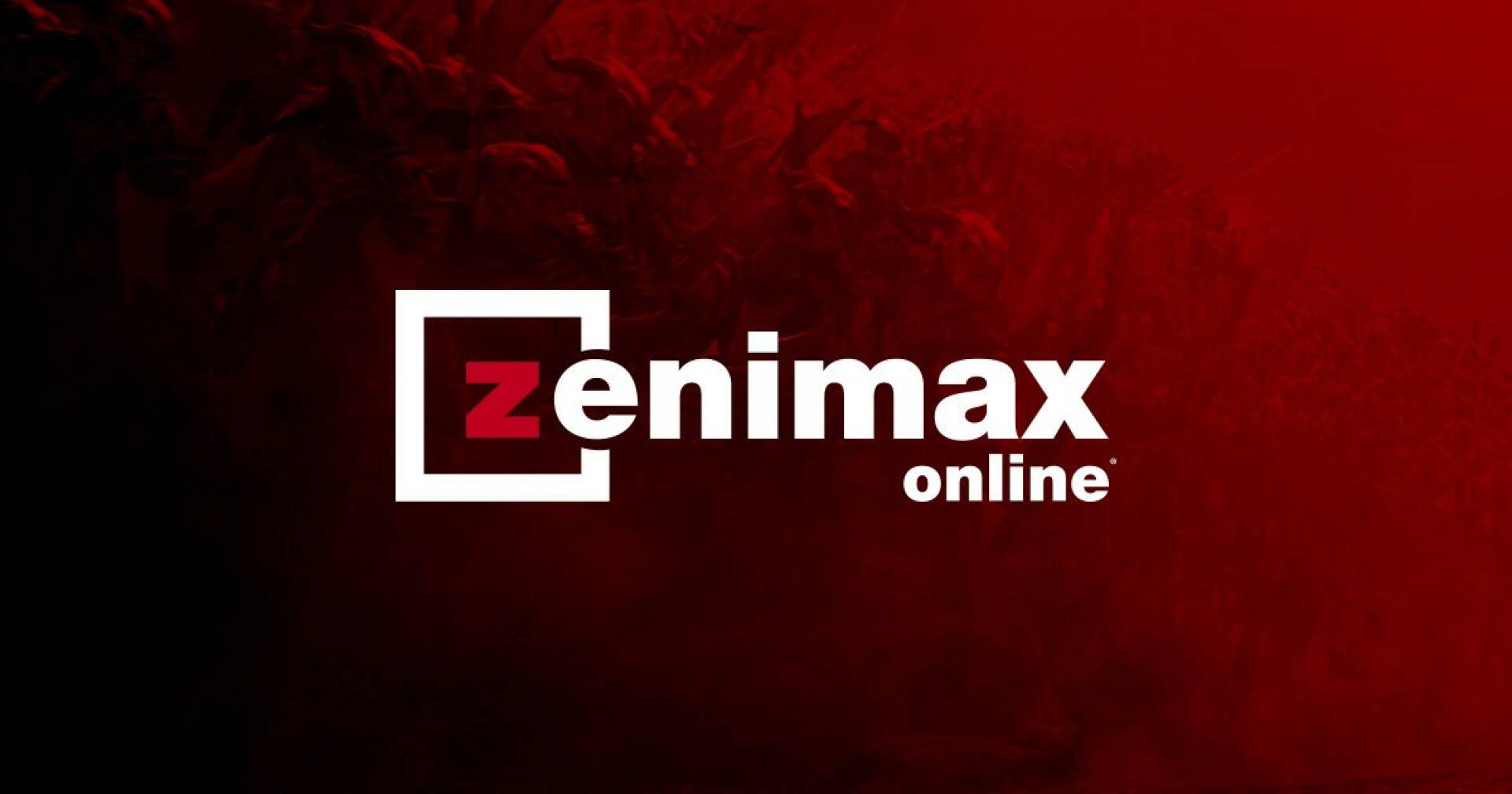 There is no time to waste for ZeniMax Media , the company recently acquired by Microsoft , which also includes all the teams by Bethesda Softworks . Among the software houses of the company there is also ZeniMax Online , a team that has stood out in recent years for the appreciable work carried out on The Elder Scrolls Online .

Through numerous job announcements, in fact, the software house has confirmed that it is already working on a new intellectual property , for now mysterious, which will be a AAA – so let’s not expect another mobile release like it was a few years ago.

The areas in which ZeniMax Online is hiring are practically all: ranging from designers to artists, even through customer service – for a team that obviously needs to be fleshed out properly, before the jobs intensify more. / p>

The clues scattered among the announcements are unfortunately very s tringati: All that is revealed is that candidates can «join the studio for work on our next AAA game. This is an opportunity to join a group of experts who are tackling the pre-production of a new IP. »

Considering that we are talking about pre-production, let’s not expect to see substantial news soon, nor the mysterious game in motion. However, on his Twitter profile, lead graphics engineer Alex Tardif commented on news that suggests that the game in question has been in the works since 2018 , letting it be known that has worked to create a whole new engine .

In the words of Tardif:

I can’t say much yet, but it was fun to create a whole new engine. Considering how rare this is, I feel lucky to be in a studio where we invest heavily in our technologies.

Not much to say about this yet, but it’s been so much fun creating a brand new engine. With how rare this kind of thing is nowadays, I feel fortunate to be at this studio while we invest heavily in our own technology. https://t.co/hDrEjc3Z97

We are now waiting to find out what is boiling in the pot of ZeniMax Online , and what the team will make available to the Xbox home stock in the future.

If you want to find out what this software house has recently produced, we recommend that you get your hands on The Elder Scrolls Online.