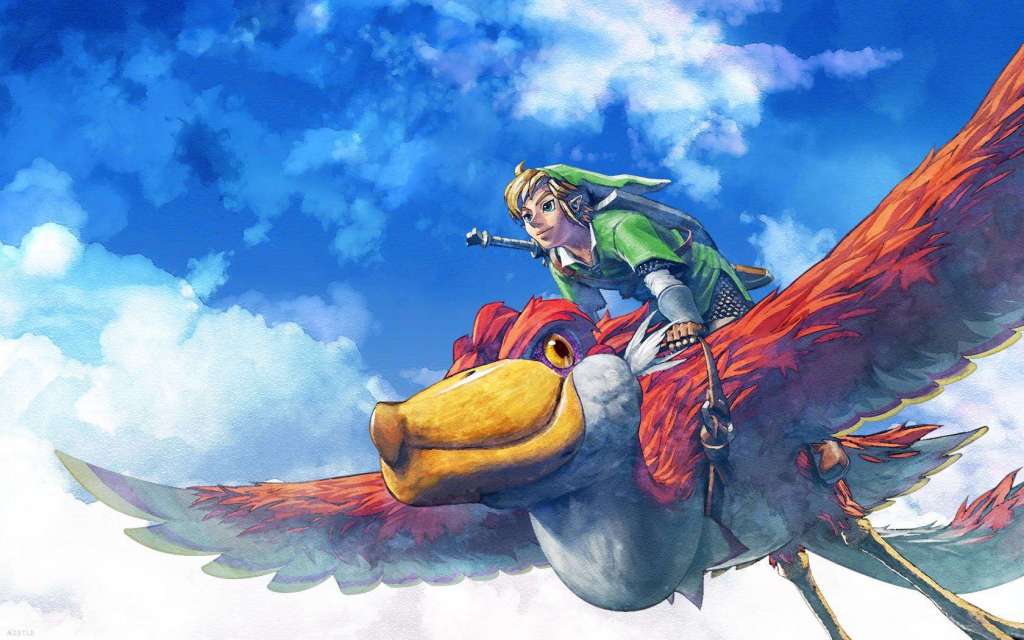 In recent days, there was widespread indiscretion that Nintendo wanted to give a new youth to his The Legend of Zelda: Skyward Sword. The words of Eiji Aonuma during the concert dedicated to the saga, in fact, had made specific reference to the possible landing of the game on Nintendo Switch, while remaining on the vago.La news has had great importance and quickly made the turn around the world, to the point that Nintendo, through a spokesman, wanted to spread a communication that would rein in the enthusiasm of fans of this episode of the series dedicated to Zelda, Link and companions: Words, in this case, leave room for a few doubts: for now, Skyward Sword on Switch is not in the pipeline at all. It remains to be discovered what it is Ã¢ â‚¬ “if any reworking or an entirely new episode Ã¢ â‚¬” considering that we will see a new episode of The Legend of Zelda sooner than we might expect.Fonts: GamingBoltArticles Related100 hours for Zelda: Skyward Sword Over 70 hours for Zelda: Skyward Sword Max Factory: action figures for Link and Samus AranBug lethal in Zelda: Skyward Sword