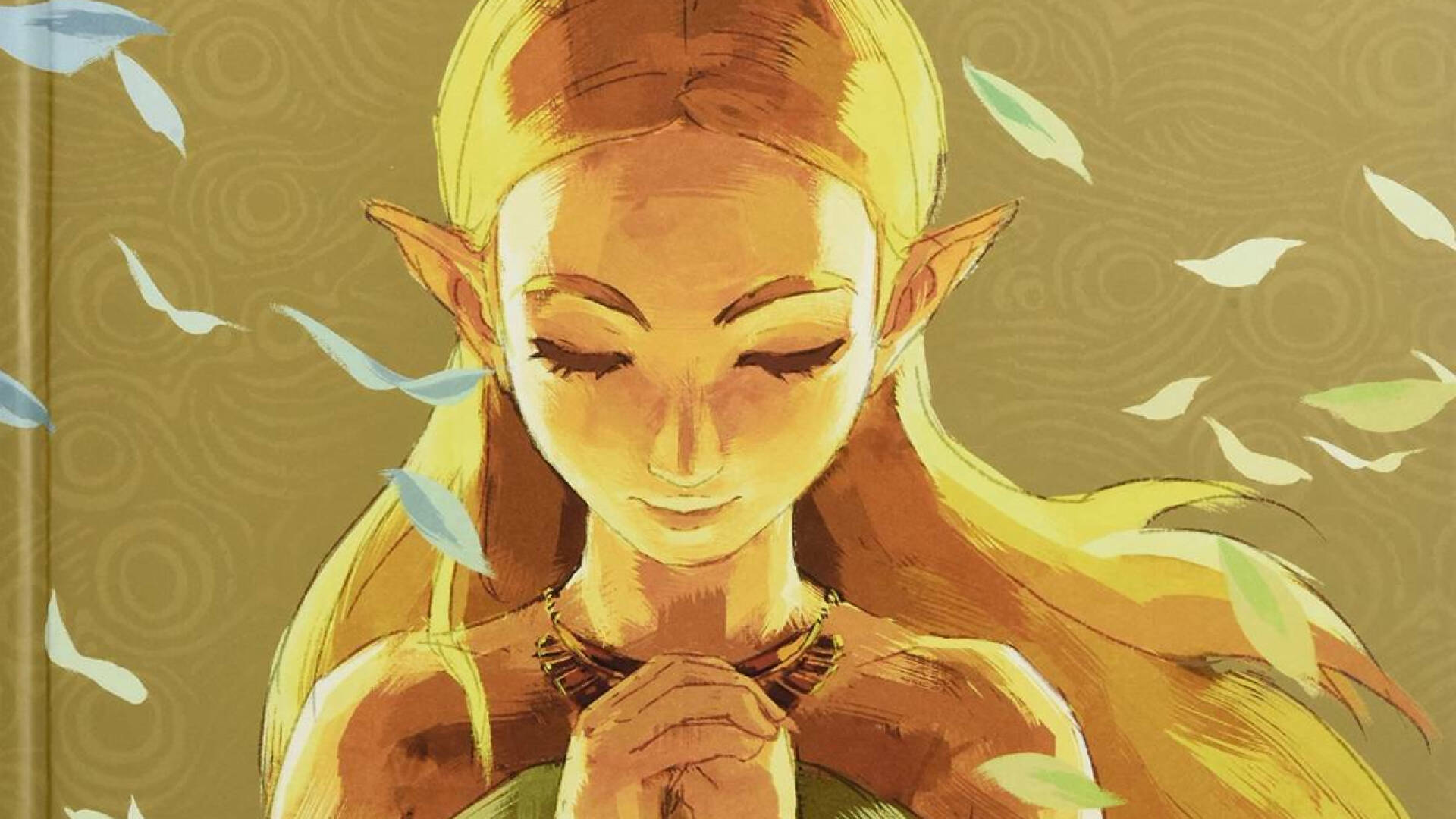 The Legend of Zelda Breath of The Wild continues to amaze four years after its release. Now, a fan has stumbled upon a dialogue that will not fail to amuse you.

Nintendo’s action adventure is full of secrets to discover and things to do, in a Hyrule marked by a catastrophe that continues to keep the inhabitants in check.

Gamers are always looking for new details and techniques hidden within the vast fantasy world: recently, someone has discovered a very useful way to extend the flight (but beware of damage).

Even the behavior of Boblins, the game’s most common enemies, did not fail to surprise fans of Link’s latest adventure, who found a good dose of realism as a welcome added value .

The community is always active, and in a post on Reddit a video appeared showing us an unexpected reaction from an NPC .

The most assiduous players will know that in the course of the game we will very often read the diaries of some characters , without encountering any kind of negative consequence .

Taking a look at the memories of Purah , a researcher of ancient Sheikah technology who will help us throughout our adventure, we will encounter an unexpected reaction , such as shown in the video below.

Many NPCs plead for Link not to read their diaries, but only one can actually punish him for doing so… from Breath_of_the_Wild

The scientist will ask us if we have read her notebook , and we will be given the option to answer the truth, or to lie .

If we choose to tell a lie , Purah will reply as follows:

The I b Ugiardi like you deserve to be punished!

I have deleted all data on your Sheikah Tablet. Go take a look! »

During the dialogue, a real warning will appear, indicating the deletion of the data saved in the artifact.

The appearance of the message on the screen is actually identical to what you can see during the update of the tablet in the Towers and Shrines.

The player is then led to believe that he has done real damage , but in reality it is just a joke .

In fact, Purah herself will say that she « screwed us! » with a more than valid imitation of the (fake) deletion process.

All data will be saved and nothing will be altered, saving Link from a nasty scare (and the players).

In Breath of The Wild , surprises are never lacking, be it NPCs, interactions with objects or with the environment.

Just a few days ago, someone discovered how to ride barrels thanks to a particular technique that allows you to run on them.

Also welcome news regarding fall damage: it seems that there is a really effective way to avoid them, saving a good dose of hearts in case of “dives” from considerable heights.

Did you know that Xbox had predicted the release of Breath of The Wild 2 (and not only that) wrong in every way? In fact, it seems that before getting your hands on the expected sequel you will need to arm yourself with patience.

Did you love The Legend of Zelda Breath of The Wild? You can give the prequel a chance by taking advantage of the Amazon price tag on Hyrule Warriors Age of Calamity .