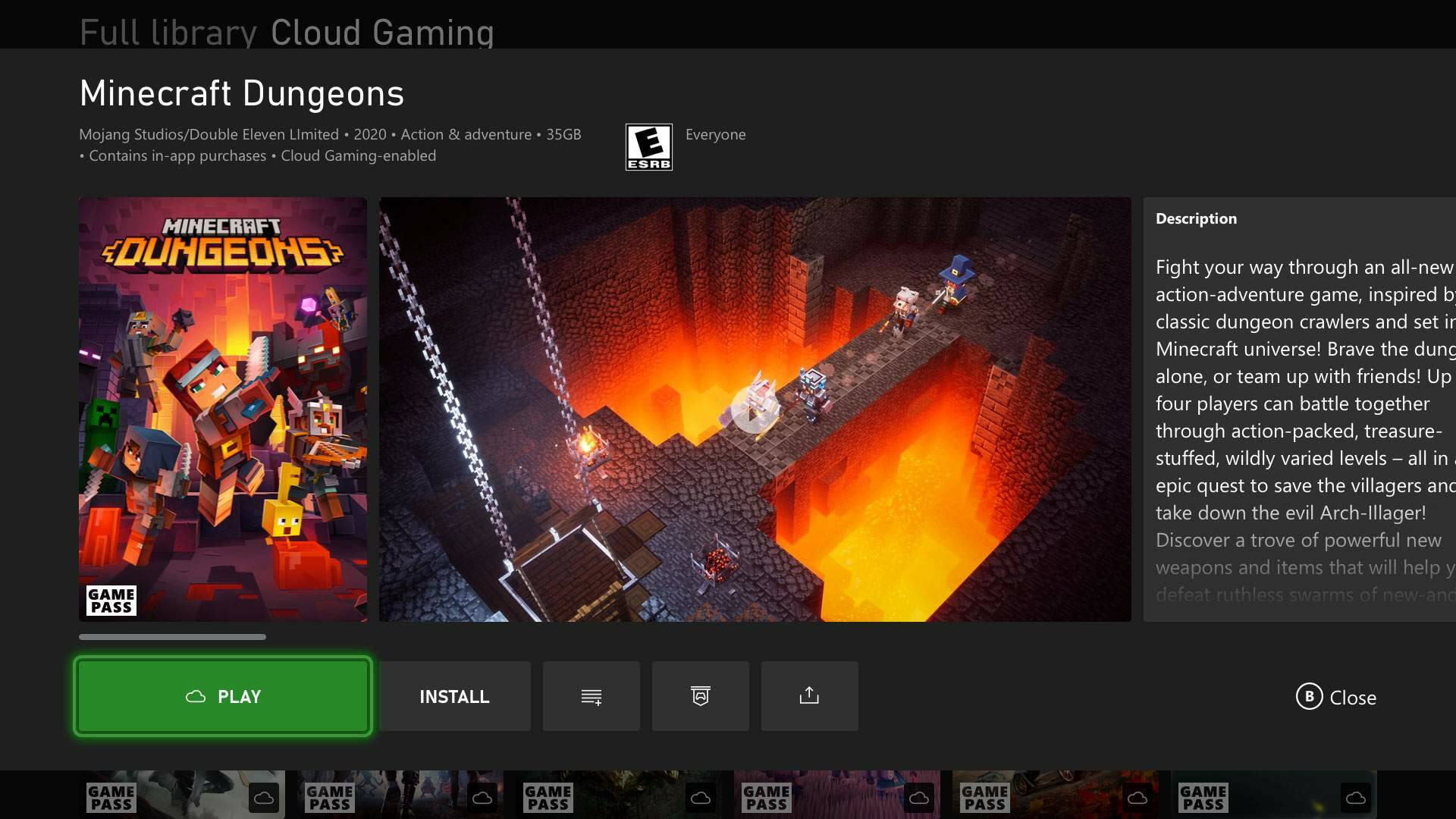 Microsoft has announced that xCloud , now called Xbox Cloud Gaming, will be available on console soon.

The game streaming service will be available on consoles as part of the Xbox Game Pass Ultimate subscription.

Technically, the goal will be a resolution of 1080p at a maximum frame rate of 60 frames per second.

With this integration, gamers will be able to save space on their consoles’ hard or solid state drives.

Also, Xbox One players will be able to enjoy the upcoming titles exclusively on Xbox Series X and S very soon.

Among the first games to enjoy this opportunity are Microsoft Flight Simulator , just released on Xbox Series X | S, and The Medium , a next-gen exclusive from the creators of Blair Witch .

To access the titles, all you have to do is go to your dashboard, under Xbox Game Pass, and look for games that support the cloud to start them immediately.

These will have the special new icon next to “Play”, which will be located to the left of the classic “Install”.

This possibility has been advocated for a long time and now we finally have it official, with a launch window.

On next-gen consoles, this announcement also means that users won’t have to wait for download and installation times for their new games.

The arrival of xCloud on Xbox One and Xbox Series X | S is scheduled for the Christmas holidays of 2021 , and is therefore within reach.

The console integration will begin gradually over the fall , however, for Xbox Insider users.

For now, Xbox Cloud Gaming is available on Windows PC devices via browser and mobile with iOS and Android operating systems.

Both next-gen and especially old-gen consoles are a natural step for the service, considering that it has just upgraded its quality to the level of Xbox Series X.

If you don’t have a next-gen Microsoft console, Xbox Series S is the cheapest way to enter the Xbox ecosystem