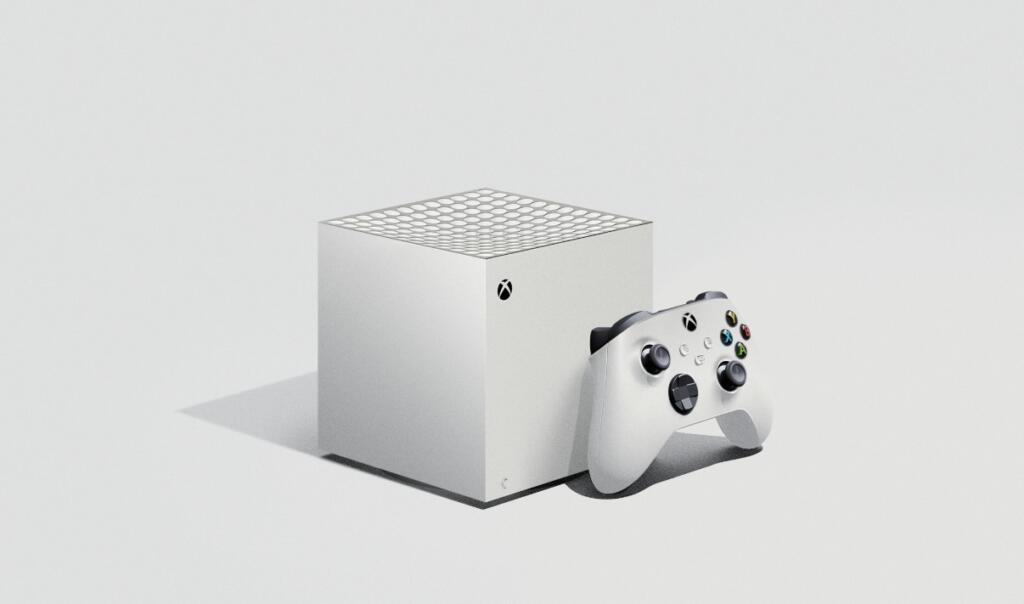 > There are many, in these hours, the confirmed and less confirmed rumors that are chasing each other about the upcoming news for Xbox Series X , the ambitious next home console Microsoft , which would be intended for a more detailed presentation during the month of May . Among the many that circulate, we want to submit to our readers those of the Windows site Central – which has shown in the past to be very close to the sources of the Redmond company and which, therefore, may have greater weight than others currently difficult to weigh.

According to colleagues of the specialized site “The rumors of a presentation in May could be accurate” , with the event that would focus mainly on the presentation of Xbox Lockhart – the economic and less powerful variant of the Xbox Series X.

A mock-up that, according to Windows Central, could be close to the Xbox Lockhart design

What emerges on Xbox Lockhart

To be a great protagonist of this event could therefore be the younger sister of Series X, which according to what learned from Windows Central will count on 4 TFLOPs (compared to of the 12 TFLOPs of Series X), as it was rumored some time ago. The console would be designed to “replace Xbox One X” and, although it can count on fewer TFLOPs than the previous one (the current enhanced one reaches 6 TFLOPs), it would have some features from next-gen from its .

Among these would be ultra-fast uploads , which would also confirm in this case the presence of SSD support in place of the old hard disks, and the presence (hypothetical for now) of some form of ray-tracing , according to Windows Central .

«It is a system designed to be more accessible at a price level, but also to simultaneously offer aspects of a next-gen experience currently not possible on past generation consoles» explain colleagues in their report.

Again according to Windows Central , Microsoft recently intensified the tests on Lockhart for its employees, the that would bind very well to the rumors that speak of a presentation over the next month.

We obviously wait for the Redmond giant to pronounce on to the entry-level alternative of its next generation of consoles. For now, we point out that – again according to Windows Central – the mock-up that shows Lockhart as a cube, in a design that echoes the monolithic Xbox Series X design, could resemble the final design of the console.

Xbox Series X will hit the market later this year. We look forward to telling you more about your younger, cheaper and less powerful sister.