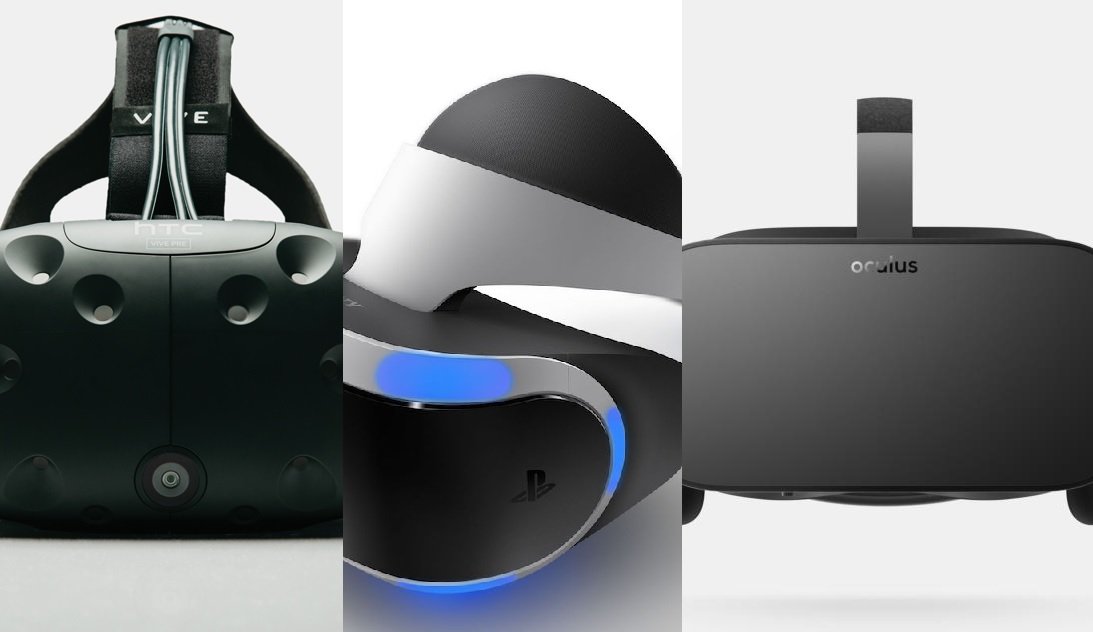 According to an analyst, Xbox Scarlett will support virtual reality in the next generation.

So far, Microsoft has been rather a wait-and-see attitude towards VR on consoles, waiting for its greater diffusion before unbalancing on a support.

“Microsoft wants to have more of an enabler role for the other Windows 10-based hardware and software vendors” , IDC analyst Lewis Ward explained in this regard.

Ward believes that “although many have not yet approached VR”, the business of virtual reality – grown up to a range of $ 1 billion in 2018, more or less double the previous year – will be too greedy because with a high performance hardware the Redmond colossus does not give its own consent.

The launch of Xbox Scarlett is expected for 2020 with a presentation this year, so we will not have to wait p We’re too much to find out.